Aarogya Setu App: A Tale of the Complex Challenges of a Rights-Based Regime

While the app may help us fight Covid-19, it also has the very real potential to produce anti-democratic, exclusionary, discriminatory practices and structures at a larger scale. 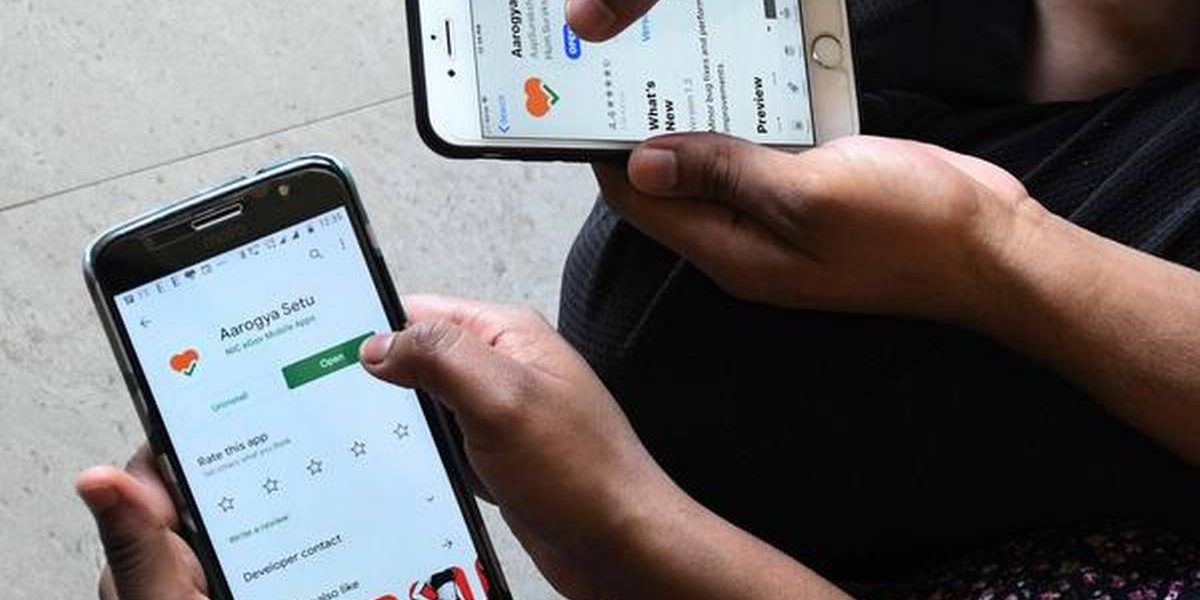 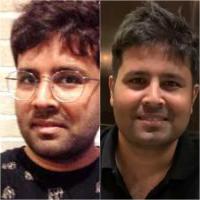 At a time when the whole world is grappling with ways to contain the novel coronavirus, the Indian government is pushing its population to download the Aarogya Setu application to strengthen contact tracing and contain the epidemic. Contact tracing applications aim to track COVID-19 cases among citizens and surveillance is one of the key methods being utilised to track new cases and monitor the movement of people to record who they come in contact with.

The latest guidelines issued by the Ministry of Home Affairs makes it mandatory for the local authority to ensure 100% coverage of Aarogya Setu app among residents of the containment zones. The guidelines also make it compulsory for all the employees working in the government as well as the private sector to download the application. In a recent move, not downloading the Aarogya Setu app has been a punishable offence in Noida and Greater Noida which can land you with a fine or time in prison.

India is not the only country to come out with a contact tracing application. Governments around the world are using technologies ranging from facial recognition to mobile applications and big data to monitor the spread of the coronavirus and track their citizens. From China to the US, and a host of European countries, everybody is busy introducing apps to contain COVID-19. However, in most of these countries except China, the use of the app is not mandatory but is encouraged by the government.

Also read: The Mandatory Imposition of the Aarogya Setu App Has No Legal or Constitutional Basis

The Internet and Mobile Association of India and market-research firm Nielsen also revealed a wide digital divide between urban and rural India in a report released last year. The report pointed out that 51% of the population has internet access in urban areas compared to 27% in rural areas. In addition to this, issues of poor data connectivity and frequent electricity outages, particularly in the more remote regions of rural India continue to plague extensive usage of smartphones.

At the heart of the viability of Aarogya Setu app is its accessibility. As policy practitioners working on digital literacy and financial inclusion with women across many states in India, we have found out that in terms of access to mobile phones, the ownership of these devices continues to remain low among women.

This is especially true for low-income households where women do not have their own phones. In terms of functional knowledge, most women in these households have minimal capacity to operate a mobile phone beyond dial long numbers and receiving calls.

By making the download of the application mandatory, the government will inadvertently restrict the movement of women. This can have a severe impact on their ability to access public spaces.

What is most disheartening is while the government is going all guns blazing to promote Aarogya Setu app, it’s efforts at testing for the coronavirus is abysmally low. With one of the lowest testing rates in the world, many deaths might not be reported, especially the ones happening at home.

There are also no clearly defined legal mechanisms to protect citizen’s right to privacy and personal data in India and no legislation that can hold the government accountable for using our data. The Personal Data Protection Bill, which intends to safeguard the privacy rights of citizens was introduced by the Indian government in 2019. However, it still needs to be assessed by the Joint Parliamentary Committee.

While the efficacy of contact tracing as a measure to contain COVID-19 is still being debated, what is worrying is a draconian attitude by the government to push Aarogya Setu down our throats. It reeks of ushering in an invisible dictatorship under the garb of citizen welfare and may become the new normal beyond the COVID-19 pandemic. There is a choice one has to make which is between its usefulness in helping control new outbreaks and a potential threat to the invasion of personal freedoms.

As per the government data, Aarogya Setu app has been downloaded by more than nine crore people in India. Encouraged by the response and not limiting its user base to smartphones, the government has launched the ‘Aarogya Setu Interactive Voice Response System’ to include citizens who use feature phones and landline connections.

While it is true that surveillance mechanisms like Aarogya Setu can mitigate COVID-19, it also has the very real potential to produce anti-democratic, exclusionary, discriminatory practices and structures at a much larger scale.

Indian democracy has been on shaky ground lately grappling with issues such as intolerance for minorities, reshaping national identity, and curbs on free speech. We cannot make a technology mandatory without first building supporting infrastructure. Digital authoritarianism is not the way forward and the government should put the interests of people first. The UN Privacy Chief Joseph Cannataci has warned, “Dictatorships and authoritarian societies often start in the face of a threat. That is why it is important to be vigilant today and not give away all our freedoms”. We can only hope that better sense prevails.