The player, who also represented Haryana and Gujarat in his career, died on Friday while being taken to a hospital after he felt unwell at his home. 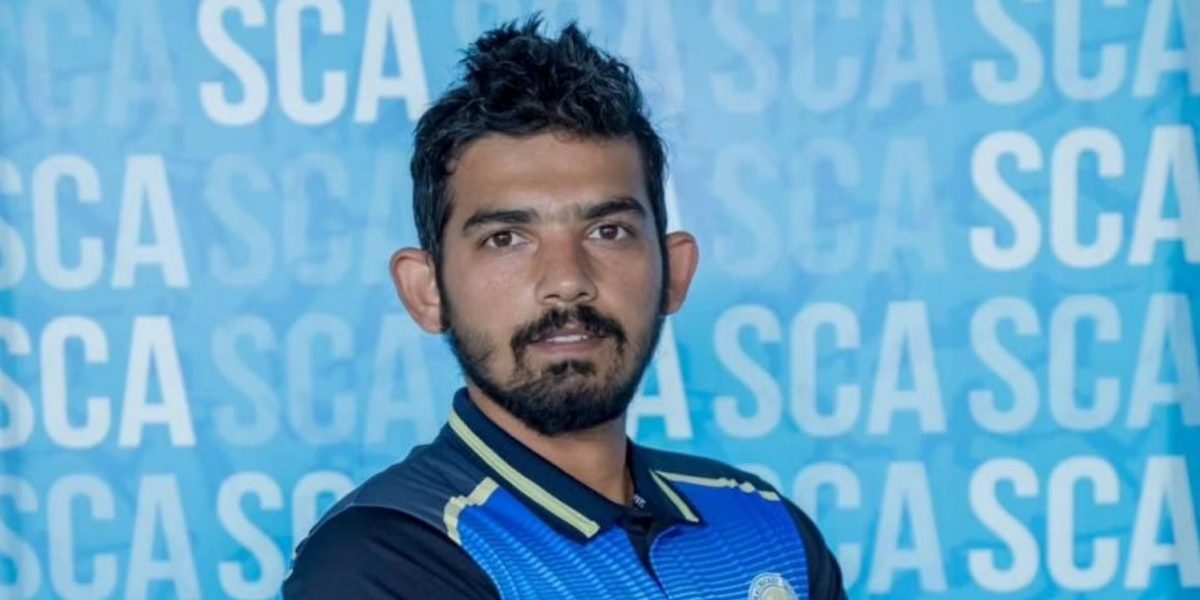 Rajkot: Saurashtra batter Avi Barot, a former India Under-19 captain and a member of the Ranji Trophy-winning team in the 2019-20 season, has died after suffering a cardiac arrest at the young age of 29.

The player, who also represented Haryana and Gujarat in his career, died on Friday while being taken to a hospital after he felt unwell at his home. He is survived by his mother and wife, who is expecting the couple’s first child.

“Avi was at home when he felt unwell. He was being rushed to the hospital and breathed his last inside the ambulance. He was a very lively boy and seeing his talent, I brought him to Saurashtra from Haryana where he started his first class career,” Saurashtra Cricket Association (SCA) president Jaydev Shah told PTI.

“Avi’s father passed away at 42. He is now survived by his mother and wife who is four months pregnant. It will take a lot of time for me to accept this tragedy,” Shah said.

The young cricketer was competing only last week in a local tournament. He was a right-handed batter, who could also bowl off-breaks.

“I am still in a state of shock. He was just 29 and last week we had a state-level tournament Jeevan Trophy where he came and played. I in fact told him you are scoring runs, you can take it easy but he said ‘Jaydev bhai we need to win it‘,” Shah recalled.

Barot was a part of the Ranji Trophy-winning Saurashtra team, which had defeated Bengal in the summit clash. He had scored a half-century in that match.

The Saurashtra Cricket Association issued a statement to express its condolences.

“Everyone at Saurashtra Cricket Association (is) deeply shocked and saddened on (the) very shocking, untimely and extremely sad demise of Avi Barot, remarkable and notable cricketer of Saurashtra,” the SCA stated in a media release issued here.

Barot was India U-19 captain in 2011 and earlier this year, he grabbed attention with his stupendous 122-run knock in just 53 balls during a Syed Mushtaq Ali Trophy match against Goa.

“This is absolutely shocking and painful to learn about Avi’s sad demise. He was a great teammate and had great cricketing skills. In all recent domestic matches, he had performed remarkably well,” Shah said.

“He was a very friendly and noble human being. We all at Saurashtra Cricket Association are in deep shock,” added the former Saurashtra captain.