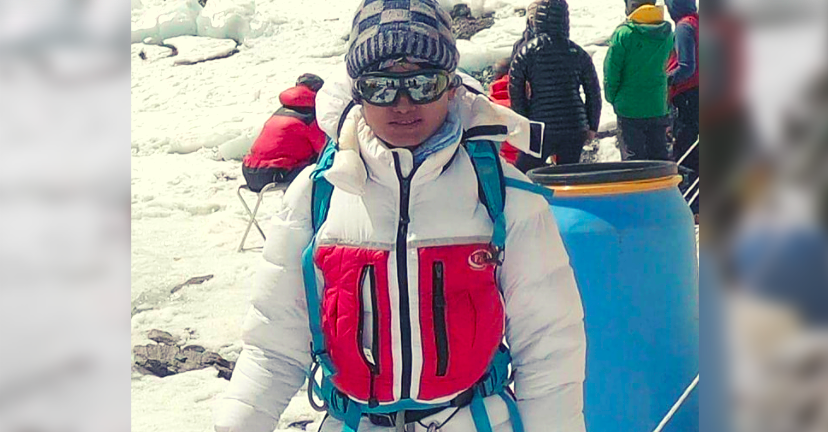 Kolkata: Indian women successfully reached the peak of Mt. Dhaulagiri (8,167 m) in Nepal, the world’s seventh-highest, on the morning of Friday, October 1, becoming the first to do so. One of them climbed the peak without using supplementary oxygen.

Climbing without oxygen cylinders, 31-year-old Piyali Basak has become the first Indian civilian to scale any mountain above 8,000 metres without supplementary oxygen, mountaineers told The Wire.

“It’s a big achievement. As far as I know, only four men from the Indian Army have scaled Mt Everest without supplementary oxygen. Except for this, I do not know of any other Indian scaling any peak above 8,000 metres without oxygen cylinders,” said Debashis Biswas, one of India’s leading mountaineers. He is one of only two Indian civilians to have climbed five peaks above 8,000 metres. The other is the late Dipankar Ghosh.

In mountaineering, peaks above 8,000 metres are accorded special stature and are called ‘eight-thousanders’. There are 14 such peaks in the world – all in the Himalayas – of which Indians can climb a maximum of nine, as five others are in Pakistan where Indians are not allowed to climb.

On Friday morning, at about 5 am, the two women reached the top of Dhaulagiri as part of a seven-member team from the Kathmandu-based Pioneer Adventure. 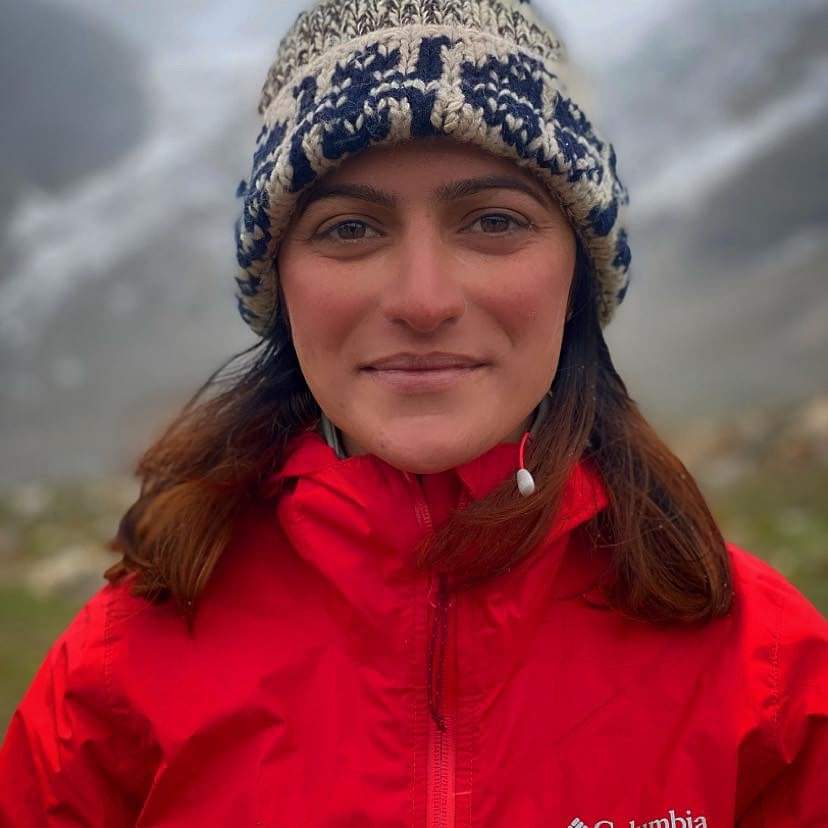 Baljeet Kaur, 26, is a resident of Panjrol village in Solan in Himachal Pradesh, while Basak is from Chandannagar town in West Bengal.

Earlier this year, she became one of the first Indian women to climb Mt. Pumori (7,161 metres) that is part of the Everest Massif.

Pasang Lhamu Sherpa, who was part of the Dhaulagiri climbing team as well, became the first Nepalese woman to climb the mountain.

Pasang Sherpa said that the climb from Camp 3, the final point of resting before making the summit push, and the summit point takes nearly 12 to 14 hours. The summit team members started their final push on Thursday evening and reached the peak in the wee hours of Friday.

On Facebook, Satyarup Siddhanta, who holds the Guinness World Record of being the youngest to climb the highest peaks of all seven continents, wrote, “Congratulations Piyali Basak! You have made history! Climbing the dangerous peak Dhaulagiri without oxygen and becoming the first Indian woman to do so! Take a bow!”

The 31-year-old climber from Chandannagar teaches at the Kanailal Vidyamandir in the town about 40 km north of Kolkata. She had scaled Mt. Manaslu, the world’s eighth highest peak, at 8,163 metres, in 2018.

Also read: An Enduring Mystery on Everest: The Story of Mallory and Irvine

In 2019, she had to abort a similar supplementary oxygen-less Mt. Everest summit attempt barely 500 metres from the top, as she ran out of supplementary oxygen cylinders. To purchase more cylinders on the spot – an expensive deal – one had to wait till the long queue of other climbers near the top was cleared. This incident makes the Mt. Dhaulagiri success – without supplementary oxygen – an even sweeter victory.

The climbing season in Nepal has just started and Basak’s was one of the first groups to scale Mt. Dhaulagiri this season.