Is Banning Russian Tennis Players From Wimbledon the Right Call?

The global angst against Putin has been so profound that sport has been compelled to come out behind its customary veil of ‘neutrality’ in political matters. 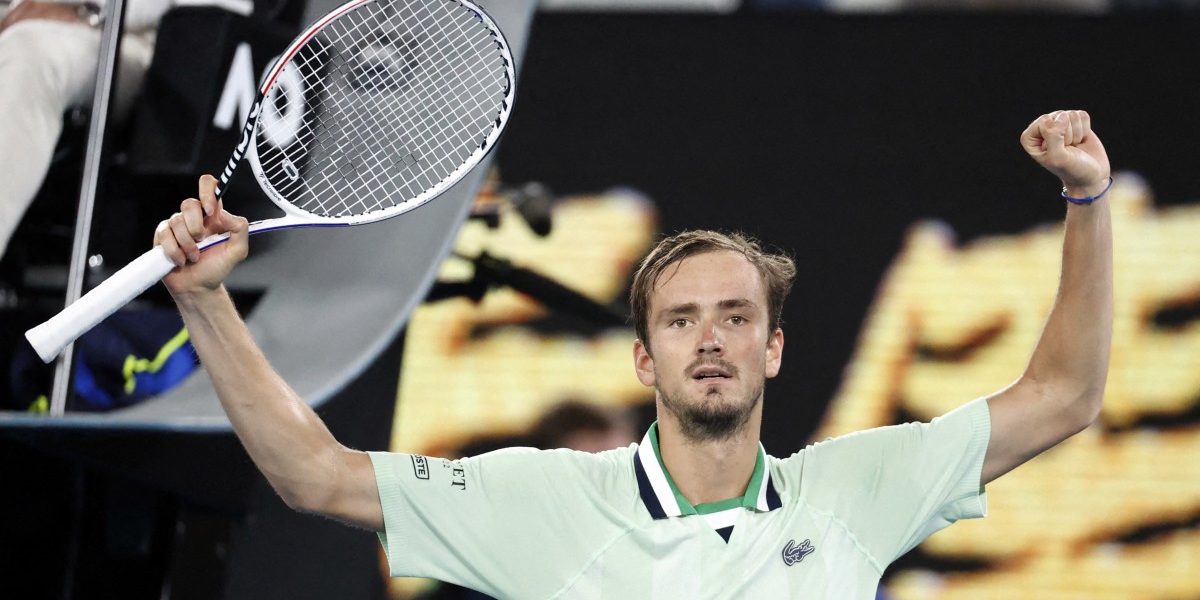 Wimbledon, the most iconic tennis grand slam, is considering its position on the participation of Russian nationals.

The British sports minister, Nigel Huddleston, recently suggested that for any Russian to play at Wimbledon, “assurances” might be needed about their position on Russia’s invasion of Ukraine:

Absolutely nobody flying the flag for Russia should be allowed or enabled. We need some potential assurance that they are not supporters of Putin and we are considering what requirements we may need to try and get some assurances along those lines.

The All England Lawn and Tennis Club is in discussions with the sports minister about the nature of any assurances and whether they would be applied at Wimbledon.

It now seems likely that Russian players, including the second-ranked male player, Daniil Medvedev and top women like Anastasia Pavlyuchenkova, will be expected to divest themselves of symbols and language linking them with the Russian state, and commit to taking part at Wimbledon as “neutrals”.

Medvedev has taken a step in this direction already, removing the Russian flag from his social media profiles. He also stated a wish for world peace.

“Our hearts are broken. We just want peace and love and [to] stop the violence,” says Anastasia Pavlyuchenkova. pic.twitter.com/QAzwWHnXuJ

Make no mistake: the Wimbledon tournament – hosted by a NATO country – is more than an exhibition of tennis. It’s also a demonstration of what Britain regards as appropriate, which is unlikely to be diplomacy and accommodation.

Huddleston seems only comfortable with Russian athletes who either oppose the war or do not support it, and thus are prepared to distance themselves from Russian President Vladimir Putin.

The global angst against Putin has been so profound that sport itself has been compelled to come out behind its customary veil of “neutrality” in political matters. As such, sports organisations around the world have taken positions on the participation of both Russian and Belarusian teams and athletes.

One response has been exclusion, with an expectation that isolating Russian teams from world sport is a necessary affront to the largest military invasion in Europe since the second world war. That’s the position taken by swimming, athletics and soccer.

Also read: FIFA’s Rare Suspension of Russia Dismantles the Idea that Sport Can Be Apolitical

Even the staid International Olympic Committee, which has long refused to take positions on geopolitical matters, implored sporting bodies and event organisers to “not invite or allow the participation of Russian and Belarusian athletes and officials in international competitions”.

Moreover, at the recent Beijing Paralympics, several countries refused to participate against Russian teams, with the result that organisers were pressured into excluding Russian athletes.

The All England Lawn and Tennis Club has the capacity to decide entry rules for Wimbledon. It may diplomatically align with the ATP and WTA (the organising bodies of the men’s and women’s tours), or it could ban Russians outright.

All of this is controversial. Some critics have suggested that the human rights of Russian athletes are being denied, as they aren’t responsible for the military activities in Ukraine.

However, some Russian sports stars – whether voluntarily or otherwise – have made their position known. Several have made public appearances sporting the letter Z, which has become a symbol of support for Russia’s attack on Ukraine.

Perhaps the most emphatic pro-Putin advocate is Russian chess champion Sergey Karjakin, who took to Twitter to praise his country’s “special military operation”.

By contrast, some Russian sports stars have voiced their disapproval of the war, a perilous stance given this type of dissent is now deemed a crime – with some 15,000 Russian people already arrested.

Countries opposed to Russia’s ongoing demolition of Ukraine have at this point relied on economic sanctions as a principal deterrent. Unfortunately, these measures hurt and harm ordinary Russians.

Some critics argue that the West’s sanctions are hypocritical considering American and allied military interventions in places like Iraq, or Israel’s occupation of Palestinian territories.

From that perspective, global sanctions ought to have been implemented against the United States or Israel, with flow-on implications for sport. Discussions about Ukraine have, therefore, not only focused squarely on Russian imperialism and Putin’s fascism, but also the turpitude of the Washington-led “rules-based order”.

Whether the All England Club bans Russian players or accepts them as neutrals, it will have arrived at a decision in concert with the UK’s sports minister, at a time when Britain is supplying arms to Ukraine.

None of this is edifying.

Russian tennis players, if allowed to play, will be under enormous scrutiny both on and off the court. Would a win for Medvedev be a victory for Putin? Would the absence of Medvedev contribute to the anti-war effort?

In the middle of all this are athletes who, like ordinary Russians, may become – perhaps unfairly – the target of sanctions.

But war is the epitome of unfair.