IPL's Dark Side: A Rise in Suicide Cases Has Greeted the Return of Live Cricket on TV

Since July this year, at least five people have died by suicide, having lost money due to betting on IPL and other cricket matches. 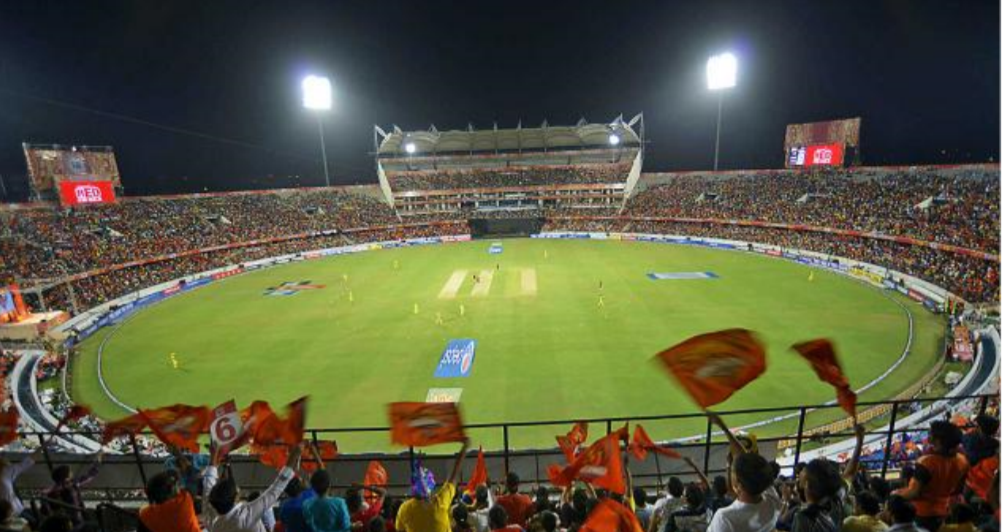 The crowd during a 2015 match of IPL in Hyderabad. Photo: Wikimedia Commons/CC BY-SA 4.0

In the second week of October, Lucknow Police recovered the dead body of Raju Yadav (21) in an abandoned shed in Gomti Nagar Extension in Lucknow. Yadav, who worked as a pump operator, had run up debts to cover for losses he suffered due to betting on matches of the Indian Premier League (IPL).

Leading Hindi daily Amar Ujala quoted a police officer who confirmed that Raju died by suicide due to the mounting pressure he was facing for returning the money he had borrowed.

“If you asked local police, they would deny the IPL had anything to do with the death because that would mean that betting activities continue in the city,” said a local journalist who filed the story for his paper. “Raju was earning about Rs 8,000 a month, but betting on IPL matches had landed him in a huge debt.”

In the last week of September, a saree trader, Vikas Jain from Etah, allegedly died by suicide under similar circumstances. It’s learnt that he was forced to sell valuable property at a throwaway price to pay off his debt.

Cashing in on TV broadcast delay

While homebound viewers are enjoying the ongoing IPL in the UAE, the numbers of suicides due to betting in IPL and other cricket matches have been on the rise.

The live telecast of IPL matches takes at least eight to ten seconds to hit television screens. What viewers see is a telecast with an 8-10 second lag. Such a delay is exploited by bookies to place bets before the action reaches TV viewers.

Also read: Will Having the IPL in UAE Dispel or Reignite the Spectre of Match Fixing?

Unaware of such tactics, many people, especially in small towns, become victims of well-organised betting and fixing syndicates which ruin lives.

Earlier this month, crime branch units from across the country – including Delhi, Mumbai, Jamshedpur, Guwahati, Bengaluru, Hyderabad, Jaipur, Kolkata and Indore – have arrested around 100 people, including 79 bookies on charges of organising betting or accepting bets on IPL matches.

Since July this year, at least five people have died by suicide, having lost money due to betting on IPL and other cricket matches. They were aged between 19 to 25, and had backgrounds in engineering, business and labour work. One was a student.

In 2019, 14 people were reported to have died by suicide on account of losses suffered in cricket betting. Eight people ended their life between April and July, coinciding with the IPL window.

Later in August 2019, former Indian cricketer, V.B. Chandrasekhar, who owned the VB Kanchi Veerans franchise in the Tamil Nadu Premier League died by suicide at his house in Mylapore, Chennai. Though no suicide note was found, the Chennai Police are still investigating the alleged betting angle in this case. Speculation is rife in Tamil Nadu cricketing circles that Chandrashekhar had suffered huge financial losses.

Nithish (22), a final year B.Tech student of Jyothishmathi Engineering College at Karimnagar in Telangana, lost a substantial sum of money in betting in the 2019 IPL season. He died by suicide after failing to pay back bookies who were allegedly putting pressure on him.

“Nithish and I were good friends. He used to bet on IPL matches and lost a huge amount,” Saiteja, his collegemate, told The Wire.

“He borrowed money from friends [for betting on cricket matches] and lost. A person who had accepted his bets had threatened him to recover money and started visiting our college. He felt embarrassed as he was known for his social work and had a good reputation. He promised me that he would stop betting. But he continued with betting on IPL and other cricket matches.”

Last July, a 23-year-old man from Eluru, Srihari, ended his life after losing Rs 3 lakh on betting on ICC Cricket World Cup matches. He was allegedly under pressure from bookies, who wanted their money back.