Bookies Have Been Hacking Into IPL's Live Feed. Investigators Don't Know How

In May, the Indore Police unearthed a betting syndicate which was receiving and distributing the live feed of Indian Premier League matches. 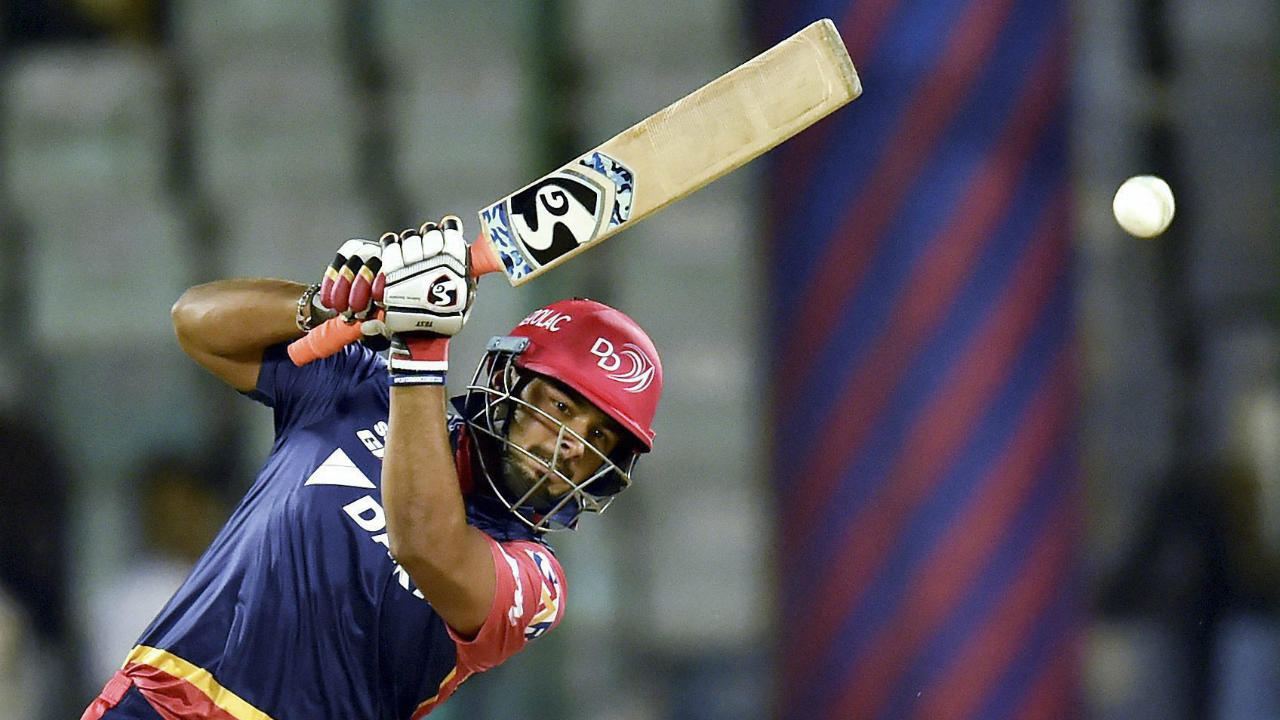 Popular betting websites offer odds on various aspects of a cricket game such as the toss, the first over total or an innings total. Credit: PTI

New Delhi: Investigation agencies and technology experts in India are banging their heads against the wall trying to figure out how cricket bookies are hacking into the scrambled live feed from the ground during the uplink process.

In May 2018, the Indore police unearthed a betting syndicate which was receiving and distributing the live feed of Indian Premier League (IPL) matches.

A live feed is roughly 8-10 seconds ahead of the original telecast. Or in other words, what you see on your television is 8-10 seconds behind what’s actually happening on the field.

This is standard practice as live pictures from the venue get a little delayed as it passes through several intermediate stages, via satellite and cable or DTH or HD platforms, before ending up on a television screen.

“As they were getting live feed before it appeared on TV sets, which was 8-10 seconds ahead of live telecast, it is likely that they were not only manipulating the odds in online betting during the matches but also providing this feed to other persons, who were betting on the matches through apps”, Jitender Singh, superintendent of police, Cyber Crime Branch of Indore Police, told this reporter.

Popular sports betting websites such as Bet365.com and Betfair.com offer odds on various aspects of a cricket game such as the toss, the first over total or an innings total.

According to a senior engineer who works for Star’s cricket broadcast team, the broadcaster uplinks the signal to a satellite in scrambled form. For receiving at the other end, a 12-digit BISS code is needed to unscramble the feed, which automatically keeps changing every 10-15 minutes.

“Still, someone cracked this code and stole the feed. Arrested bookies told us they were getting this live feed from another bookie based in Dubai. This is a very challenging case for us. Our experts and engineers of official broadcaster of the IPL, Star TV, are working together to find how the bookies have been able to steal the BISS (Basic Interoperable Scrambling System Code) code so easily,” said Singh, who is heading the team of investigators in this case.

An Enforcement Directorate (ED) investigation into IPL betting in 2015 revealed that – because online betting in India is illegal and Indian citizen are not allowed to carry out even digital transactions for online betting – people involved with this well-organised business use hawala channels to obtain passwords and carry out transactions on betting websites that are located overseas and outside the purview of Indian law.

As both password and login on the websites are not registered or generated from India but from different countries, it is tough for betting sites to check such accounts that have benefited from the live feed.

Star India didn’t respond to email or WhatsApp messages asking whether it has initiated an internal investigation to check possible involvement of an insider.

Interestingly, the hacking of a live feed is not the first case of its kind.

During the eighth season of the IPL in 2015, the Ahmedabad Branch of the ED allegedly busted a Rs 2,000 crore betting racket.

The chargesheet in the case, still under court proceedings, reads: “They (bookies) used to install their antenna gadgets in a room for receiving live telecast on the ongoing matches. For cricket betting operations they were use special decoders which give them live streaming without any breakup on account of advertisements and they were able to have advantage of around 5 to 10 second. The annual payment for three decoders which were being used by them was Rs 65,000 and provided by one Sanjay of Delhi.”

At that time Sony was the official broadcaster of the IPL, but it strangely never initiated any criminal proceedings against any of the accused.

In the Indore case, the alleged kingpin of the racket is one Amit Majithia, who is based in Adipur in Gujarat’s Kutch. But during the raids, he was operating from Dubai and he is still there.

A look-out notice has been issued against him and two other accused.