Sports, especially football, has seen online hate surge. Pixstory, a social media platform, says it is committed to fight this. 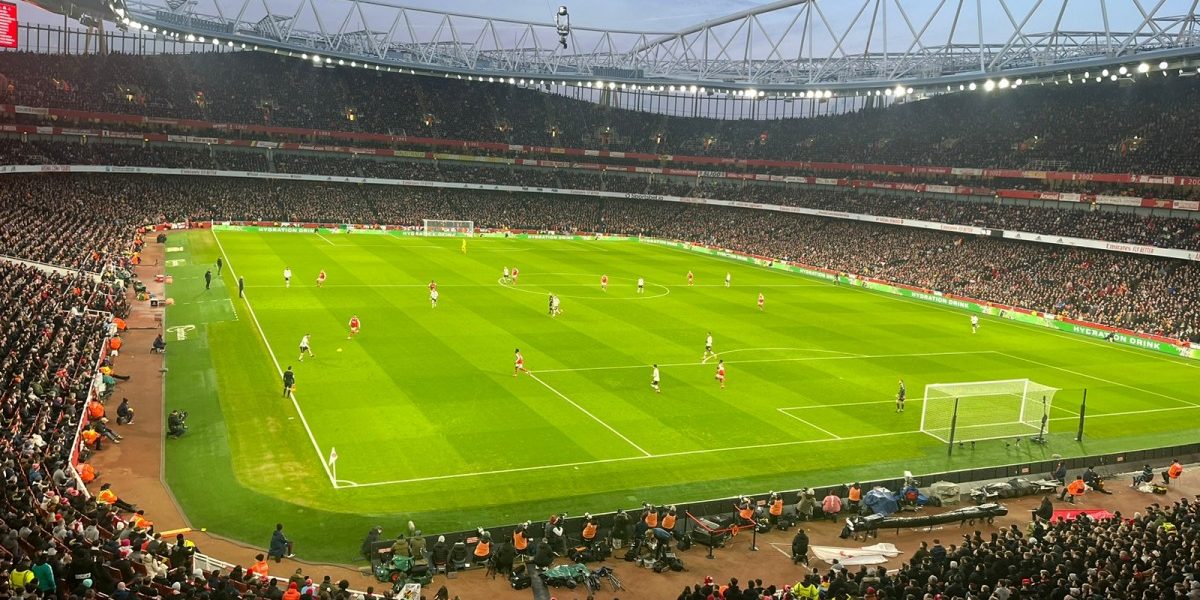 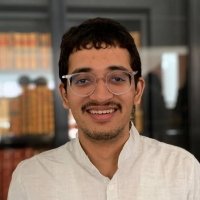 London/Delhi: Football fans who had come to watch Arsenal vs Manchester United at the Emirates stadium in London last night during the English Premier League found an app made in India, Pixstory, in the middle of the stadium just before play kicked off. 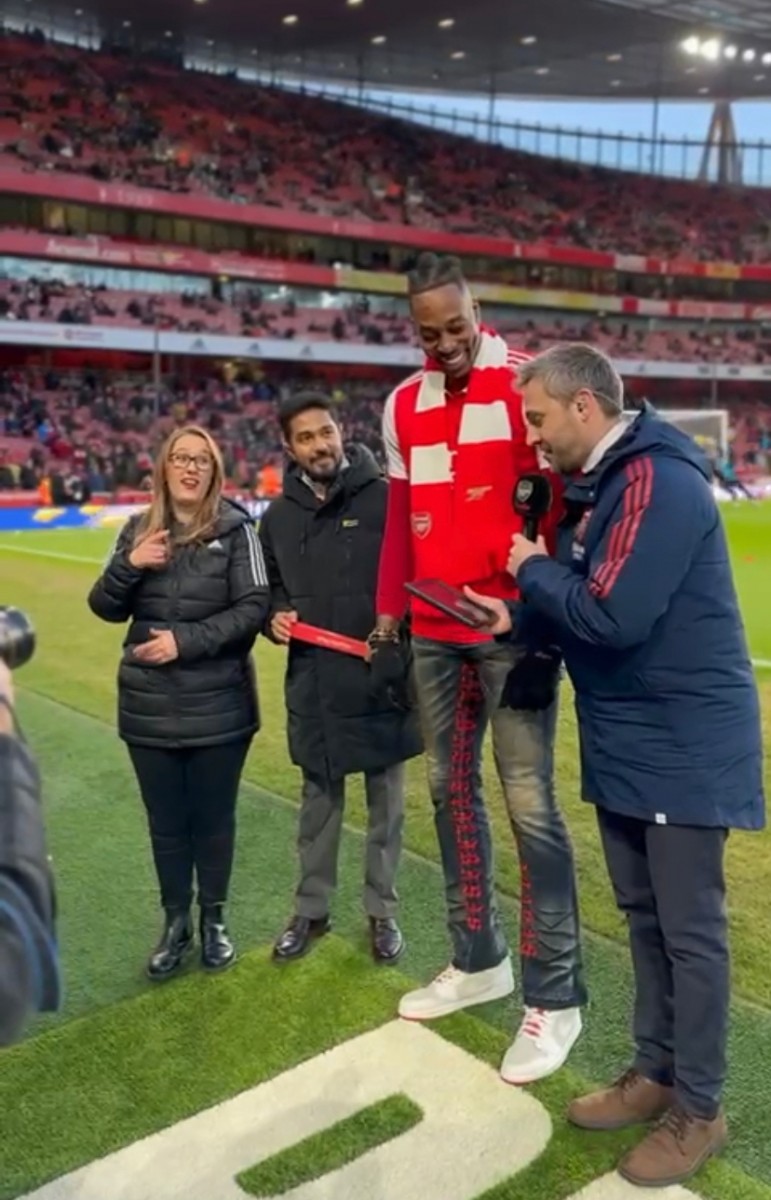 NBA star and Pixstory brand ambassador Dwight Howard, one of American basketball’s star players, made a pitch for a cleaner social media. This was followed by 50,000 fans in the stadium using Pixstory clappers to make some noise in order to raise awareness against online hate.

“I am an athlete, and more importantly, I am a father of five children. And I am worried about the state of social media today. Misinformation undermines our democracies and our societies. Imagine the toxicity, harassment and hate speech our children are at risk of enduring on a daily basis. I know how it affects me. And I don’t want any athlete, any child, any fan, or anyone on or off the field, to go through this,” said Howard, addressing the crowd.

Speaking at the occasion, Pixstory founder Appu Suresh said: “We are trying to create a space where integrity is valued over virality. Community over conflict. The truth over trolls. Our phone is the field, and our words are the football.”

Arsenal is at the top of the EPL table and is the frontrunner to win the Premier League this year. Pixstory claims that “Using cutting-edge AI, Pixstory’s algorithms filter out hate speech,” and so promotes decency in conversations and breaking the echo chambers that have formed on social media.

Apart from Arsenal, other marquee clubs for example Juventus and PSG Feminines have partnered with Pixstory in the mission to build a better social media space. The app is collaborating with the Oxford Internet Institute on research towards building a safer and more collaborative social platform. The brains behind Pixstory include Chris Mattmann, chief technology officer at the NASA Jet Propulsion Laboratory, and inventor of Apache Tika, a framework for content detection and analysis.

A spokesperson for Pixstory told The Wire, “As clean energy is a response to climate change, clean social is Pixstory’s response to online toxicity. With close to a million users already spread across 120 countries, Pixstory is a beacon of hope, building trust online in a new way.”

Kalrav Joshi is a multimedia journalist based in London. He writes on politics, culture, technology and climate.