The cricket world has, even though somewhat belatedly, recognised where their bread is buttered: India is by far the most thriving cricket economy and there is direct value in pandering to an Indian consumer base. 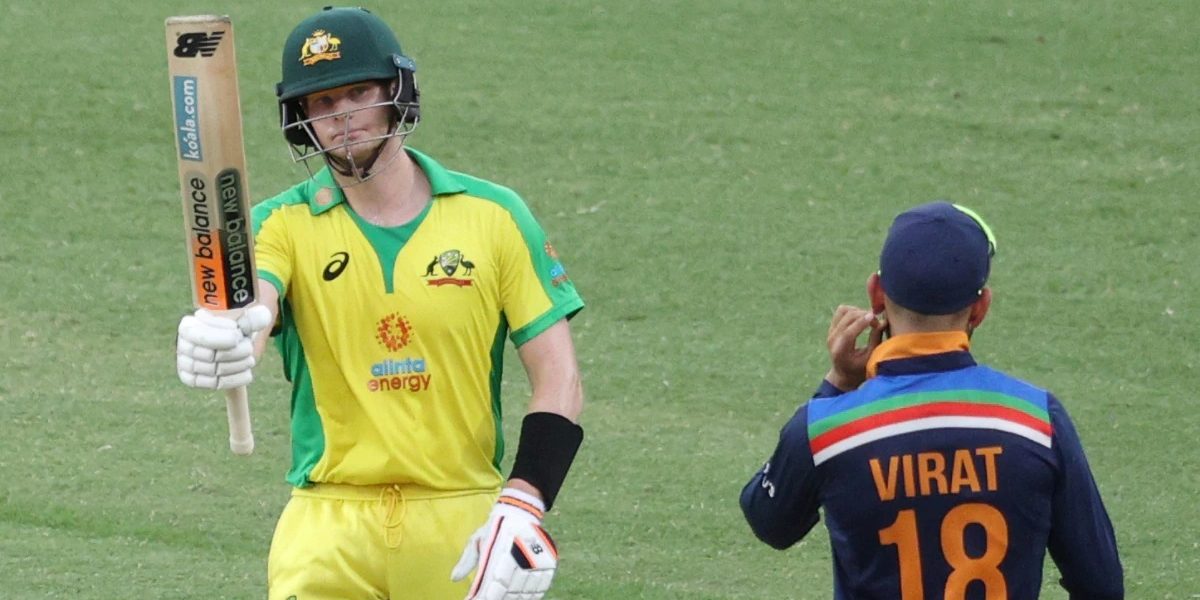 It was a hot March afternoon in Bangalore. It was the fourth day of a tightly contested second test of the Border-Gavaskar trophy in 2017. At the M Chinnaswamy Stadium, Australia captain Steve Smith was batting beautifully in pursuit of a modest but tricky 4th innings total. At a decisive point in the chase, Smith was caught plumb in front by Umesh Yadav and adjudged out. While contemplating whether to review the umpire’s decision, Smith sought a signal from the dressing room. Since asking for external assistance is against the rulebook, the India captain Virat Kohli immediately objected. The umpire Nigel Llong promptly intervened and Smith was asked to leave the field at once.

Smith’s dismissal triggered a collapse and in the end, India scripted a memorable win to keep the series alive. A little later, Smith faced the media and explained away his shenanigans in the middle as a moment of ‘brainfade’. Kohli however did not take things so lightly. Throwing any sense of caution to the wind, Kohli insinuated the Australians systematically indulged in what would qualify as ‘cheating’ and that what Smith conveniently described as ‘brainfade’ was not a one-off incident. 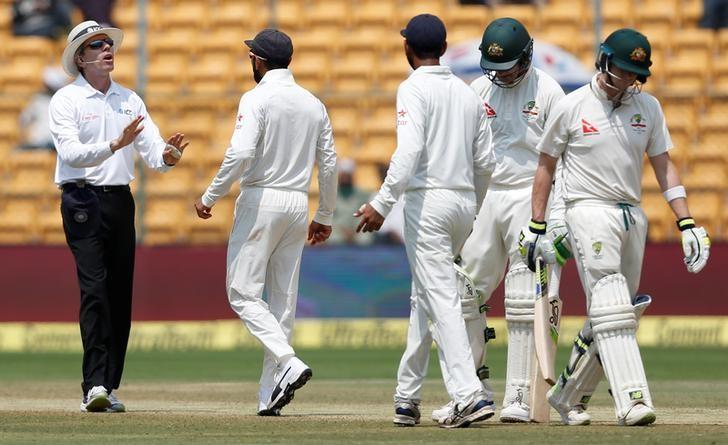 In no time, this would escalate into a diplomatic situation for the two boards to deal with. Since there was little visual evidence to back Kohli’s claims, the Indian board preferred sweeping the matter under the rug and move on but the Australians were not so keen. Cricket Australia’s then CEO James Sutherland minced no words, raising his objections to Kohli’s innuendos. The Australian media, pretty much in cahoots with the administration, went after Kohli and former Australian cricketers weren’t particularly kind either. In fact, Kohli’s careless choice of words was compared to Donald Trump’s penchant for lies. The entire episode played out rather nastily in full public view and ended with Kohli admitting his relationship with some of the Australian players was damaged beyond repair.

Fast forward a year and a half. India toured down under for the return leg of the coveted trophy and a few limited overs games. The series was Australia’s first high profile affair ever since the infamous ‘sandpapergate’. Thanks to Cricket Australia’s weird fixation at making a public display of sanctimony over a rather common transgression in cricket, the team was without the services of Smith and David Warner. In the absence of their best players, Australia had been battered by both England and Pakistan leading up to this series and the team’s prospects for the home season looked pretty ominous.

The television rights for the Australian summer had just changed hands and the new broadcasters Fox Cricket needed some spice to build the series up. Since there was little about the Australian team one would deem saleable, the television network shifted its gaze to Kohli. Suddenly, all of Australia was obsessed with the Indian captain. Kohli from his previous visits to the country had already been branded as a recusant the Australians loved to hate and now was the time to cash in on the image. Fox released a promotional video compiled entirely of visuals celebrating Kohli’s extravagant persona, each frame oozing with his aura.

There was an unmistakable sense of enigma around Kohli and it was for the first time in a very long time that an Australian summer was being sold in the name of an opposition player. And suddenly the Kohli of 2017, labelled unworthy of respect, was a thing of a past long buried. Fox also arranged a one-on-one exclusive with Kohli where the Indian captain revealed the more sedate, dignified side of his personality to Adam Gilchrist. Much to the surprise of everyone, Kohli even expressed his sympathies to the treatment meted out to Smith and Warner. This was perhaps the first sign of things somewhat softening up after the relations between the two teams had hit rock bottom in 2017.

A few months later, as the two sides faced each other in the World Cup in England, Kohli went a step further in extending good faith as he quite assertively made his displeasure known to the Indian fans in the stands jeering Smith. Ever since, the very conspicuously uncomfortable vibe that Kohli and Smith used to share while facing each other has reasonably subsided. They’re certainly not best friends but there is certainly a much greater warmth, respect and mutual admiration. Funnily enough, this newfound amiability too is being cashed in, as Cricket Australia has arranged an exciting tête-à-tête between the two in the build-up to a highly anticipated test series.

It is not just Smith though who has warmed up to Kohli lately. The Australian cricketing community at large is very seemingly in awe of the Indian captain. Since news broke of Kohli going on paternity leave after the opening Test of the series, there was an air of unease in the Australian media. It is like the much-hyped glamour quotient of what was billed a clash of the titans was suddenly halved. Cricket Australia’s free-to-air broadcasting partner Seven Network expressed their concerns at dipping television ratings in the absence of Kohli. Former captain Allan Border even went on to jokingly suggest he’d have liked for the delivery of Kohli’s newborn to be arranged down under, making the baby eligible to perhaps represent Australia in future. The importance of pandering to India

When the New South Wales government gave its nod to the Sydney Cricket Ground to operate at full capacity for India’s T20 games, the local media celebrated the news as a perfect stage for a grand farewell that the city could offer to Kohli. Australians don’t commonly reserve such charitable rhetoric for visitors, particularly for teams from this part of the world. But these are signs that the cricket world has, even though somewhat belatedly, recognised where their bread is buttered.

India is by far the most thriving cricket economy today and there is direct value in pandering to an Indian consumer base. Several former Australian players who regularly appear on Indian TV networks have surrendered to this reality for a while. The likes of Michael Clarke and Brett Lee often go annoyingly overboard with their platitudes for Indian cricket. Their incessant praises for the BCCI and IPL often appear patronising. But Australia’s home networks too resorting to these theatrics is something not entirely familiar. The Seven Network in their promotions for the series went on to suggest the India-Australia rivalry has now acquired the cultural status to match that of the Ashes. This would seem unthinkable even in a not so distant past.

The cordiality seems to have permeated on the field too. Australian players constitute perhaps the most potent overseas contingent across several Indian Premier League (IPL) franchises – two of which are led by Smith and Warner. Greater proximity seems to have certainly allowed players to forge better personal relations and at least if the white ball games on this tour are anything to go by, the stereotypical ‘banter’ has gone several notches down, although the Australian vice-captain Pat Cummins has assured the intensity levels are bound to shoot up for the tests.

And for the sake of a riveting contest, one would hope they certainly do. After all, ugly as some of the on-field exchanges have historically been in games involving these two teams, no one wants to see them become New Zealand and South Africa either. And if tensions indeed raise in the middle of a hot contest as Cummins has said they should, for those moments alone, India is certainly going to miss Kohli’s presence, even if his runs are adequately substituted from elsewhere.