Chart: As Roger Federer Announces Retirement, a Re-Look at Career Full of Records

Plagued by injury for the last couple of years, Federer, who turned 41 last month, hasn’t played a competitive match since Wimbledon 2021. 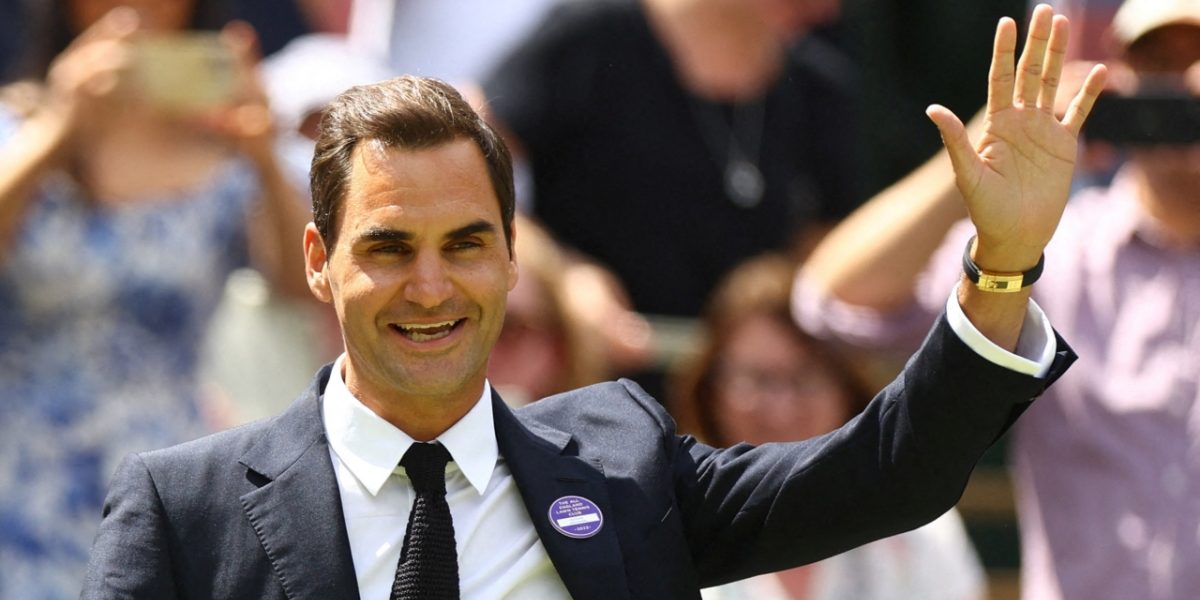 Just a few weeks after Serena Williams announced her imminent retirement in a very personal essay published in Vogue, the tennis world was hit by another earthquake on Thursday. And even though this one had been coming for a while, it still sent shockwaves through the (sporting) world. Roger Federer, one of the most successful and arguably the most popular tennis player of all time, announced his retirement.

Plagued by injury for the last couple of years, Federer, who turned 41 last month, hasn’t played a competitive match since Wimbledon 2021. His body had sent him a very clear message, Federer wrote in his retirement notice, and after working on a comeback for more than a year now, he finally decided to listen.

“I am 41 years old. I have played more than 1,500 matches over 24 years. Tennis has treated me more generously than I ever would have dreamt, and now I must recognise when it is time to end my competitive career,” Federer wrote, adding that he would never fully leave the game of tennis.

Federer looks back at a career full of records, some of which will likely last, while others have already been broken by his eternal rivals Novak Djokovic and Rafael Nadal.

Tennis fans will certainly think back to the age of the “Big Three” for decades, as no other group of players have dominated the game for as long as these three have, and partly continue to do. The following chart sums up some of Federer’s achievements and records, even though the complete list is far too long for a single infographic. 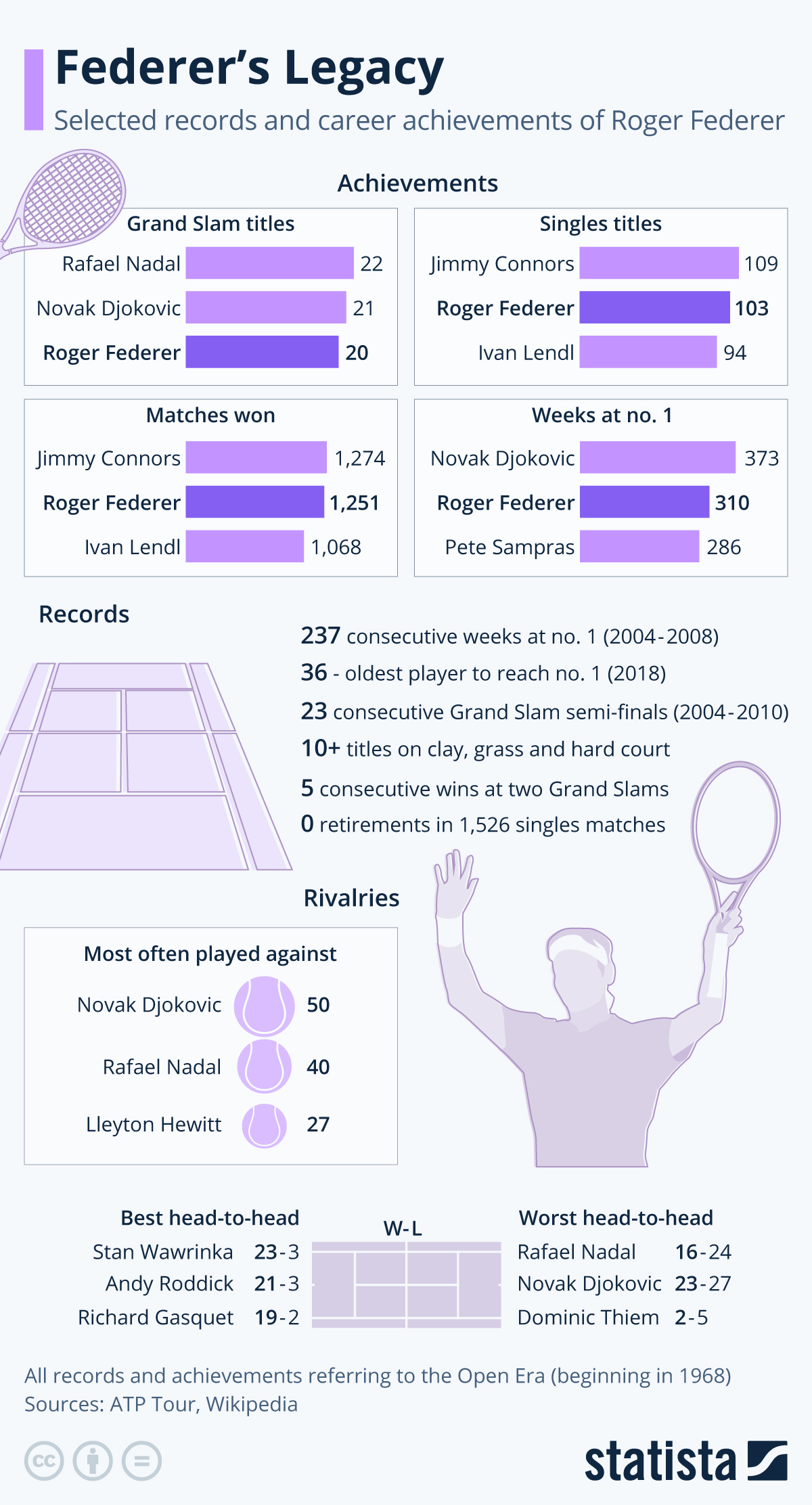