In First Step Towards Becoming a Sports Federation, BCCI Agrees to Come Under NADA

The implication of this development is expected to be massive as BCCI now becomes a designated National Sports Federation and will face more pressure to come under the RTI Act. 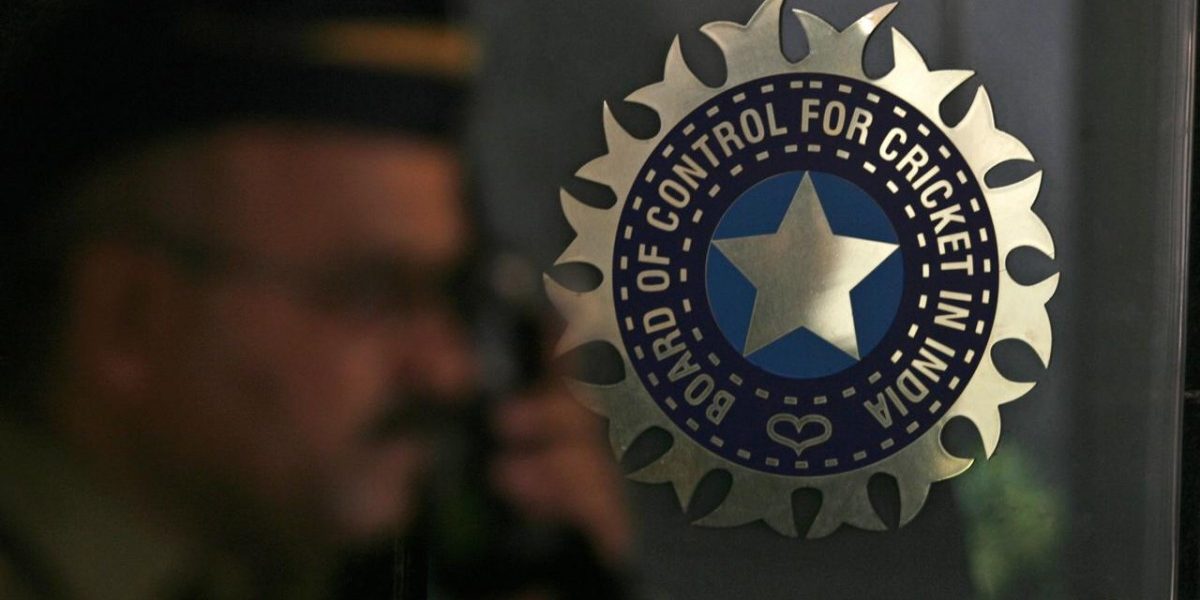 New Delhi: Ending years of defiance, the Board of Control for Cricket in India (BCCI) on Friday agreed to come under the ambit of the National Anti-Doping Agency, the landmark decision opening up the possibility of the behemoth becoming a sports federation as per government norms.

Sports secretary Radheyshyam Julaniya, who along with NADA DG Navin Agarwal met BCCI CEO Rahul Johri along with the board’s GM (cricket operations) Saba Karim here on Friday, said that the board has given in writing that it would adhere to the anti-doping policy of NADA.

“All cricketers will now be tested by NADA,” Julaniya said.

The implication of this development is expected to be massive as BCCI now becomes a designated National Sports Federation (NSF) and will face more pressure to come under the government’s Right to Information (RTI) Act.

“The BCCI raised three issues before us about the quality of the dope testing kits, competence of pathologists and sample collection. We assured them that whatever facilities they want, we will provide but there will be some charge for it. But that higher facility will be equal for all NSFs. BCCI is no different from others. They have to follow the law of the land,” Julaniya said.

“The BCCI will agree to the law of the land,” said Johri, adding, “We have raised quite a few issues which the sports secretary said will be addressed by them. We have agreed to bear the differential cost of high-quality testing.”

The BCCI had been vehemently opposed to signing up with NADA, calling itself an autonomous body, and not an NSF which relies on government funding.

“We are still not a National Sports Federation. We have no intentions of becoming one as we are autonomous and won’t apply for it,” Johri claimed.

The rule towards becoming an NSF requires a sporting body to receive a certain amount of grant from the government.

The board’s primary concern was the contentious ‘Whereabouts Clause’ with regards to Out of Competition Testing, something that all-star India players have been wary of as they considered it an invasion of their privacy.

The ‘Whereabouts Clause’ requires every athlete on Registered Testing Pool (RTP) to fill up a declaration form wherein he/she would have to mention three specific dates in a year when they are not competing but are available for NADA’s Dope Control Officer (DCO) for sample collection.

If an athlete fails to appear on all the specified dates, it invites sanctions for breach of the World Anti-doping Agency (WADA) Code. The premier example of this is West Indies’ all-rounder Andre Russell who was banned for one year by the Jamaican Anti-Doping Agency.

“IDTM IS no longer the authorised agency,” Julaniya asserted.

Earlier, the sports ministry has steadfastly maintained that the BCCI had to come under the NADA ambit.

It recently held back clearances for the tours by South Africa A and women’s teams and it was speculated that this was done to pressurise the BCCI into accepting anti-doping norms.

The move seems to have worked as Johri confirmed that the cricket board has now got clearance for the A as well as the women’s series after having waited for close to six months.

BCCI’s fresh stance makes it clear that Johri got the go-ahead from the Supreme Court-appointed Committee of Administrators (CoA), headed by Vinod Rai, to sign the agreement.

Earlier in March, the BCCI had agreed to get into a conditional tripartite agreement with NADA and ICC.

Julaniya had, however, made it clear that the board cannot sign any agreement with a government body without the ministry’s consent.

NADA hadn’t signed that previous agreement in which the BCCI stated that their “chaperons” will collect the samples instead of NADA’s designated DCOs. The board said it didn’t trust NADA DCOs “due to stories of goof-ups that consistently appear”.

With the BCCI officially coming under the NADA ambit, the possibility of agreeing to RTI is becoming more and more real even though Johri sidestepped the query.

“It was not in today’s meeting agenda,” Johri said.

The developments left senior BCCI officials fuming with some members saying that the “decision to buckle under government pressure” may lead to the Board losing its autonomy despite being financially independent.

“The CEO (Rahul Johri) or the COA has no authority to take any such policy decision which is the prerogative of the governing body of the BCCI. They may write any sort of letter as they are running the administration and may implement an irregular decision.

“But that does not make it a regular decision with authority,” a senior BCCI official told PTI on the condition of anonymity.

A former working committee member said the manner in which young batsman Prithvi Shaw’s dope case was handled added to the BCCI’s woes. Shaw was retrospectively banned for eight months after testing positive for terbutaline back in April. He played the IPL and trained in the National Cricket Academy even after the report of his failed dope test had come to the Board.

“To keep NADA at bay, your own system needed to be robust. Instead, what did we see? We saw that Shaw was allowed to play IPL even after a failed dope test. And once everything was on paper, he was using NCA facilities,” the official said.