Djokovic's vaccine scepticism has been in the public eye since April 2020, when he expressed an unwillingness to be jabbed. 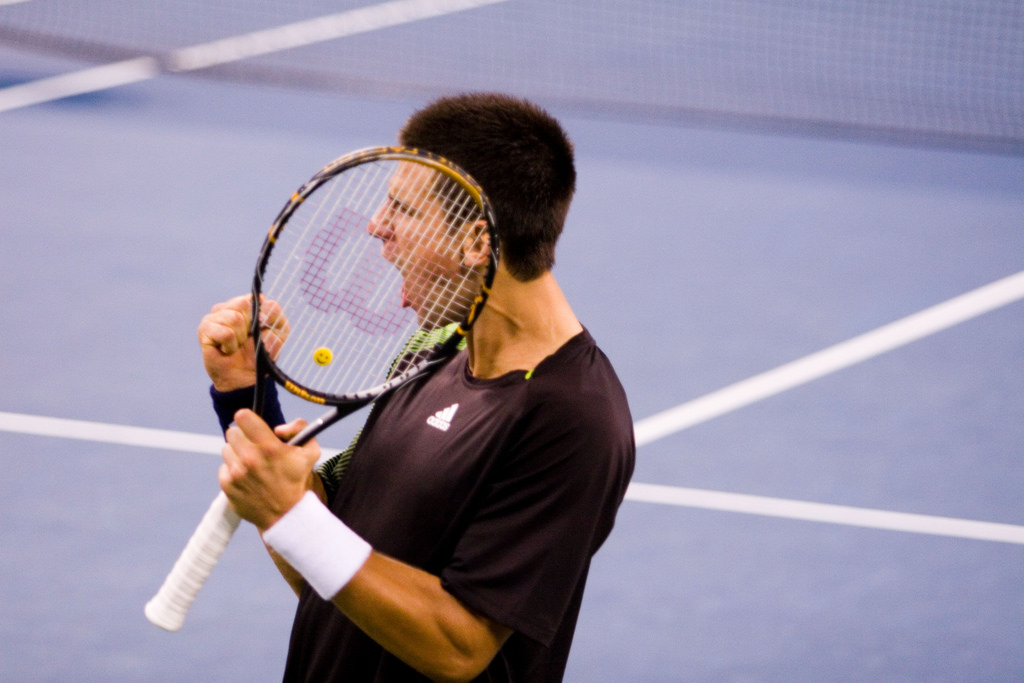 Australia: Novak Djokovic has won his right to stay in Australia after a judge ruled in his favour on Monday, finding the government’s decision to revoke his visa “unreasonable.”

Circuit court judge Anthony Kelly ordered the government to release Djokovic from the hotel quarantine within 30 minutes of the ruling, and return his passport and other travel documents to him.

However, the court was told Australia’s immigration minister has reserved the right to exercise ministerial power to revoke Djokovic’s visa. This would result in him being banned for three years.

In response, the judge warned the government lawyers that “the stakes have now risen, rather than receded.”

Why was Djokovic held at an immigration facility?

The Serbian tennis player had been held in immigration detention in Melbourne alongside long-term asylum seeker detainees since Thursday.

Border authorities had questioned the legitimacy of his exemption from having to be fully vaccinated to enter the country, something the government argued in court on Monday.

According to Djokovic’s lawsuit, the Department of Home Affairs wrote to him this month saying he had satisfied the requirements to enter the country.

The Australian government, however, said that the department’s email did not indicate “that his so-called ‘medical exemption’ would be accepted”.

In a court filing on Sunday, the government said that no foreigner is guaranteed entry into Australia.

“There is no such thing as an assurance of entry by a non-citizen into Australia. Rather, there are criteria and conditions for entry, and reasons for refusal or cancellation of a visa,” the government said.

Djokovic’s vaccine scepticism has been in the public eye since April 2020, when he expressed an unwillingness to be jabbed, almost eight months before doses were rolled out to the public and just a few weeks into the pandemic.

What Is the COVID situation in Australia?

Australia, and Melbourne in particular, has witnessed some of the strictest lockdowns over the last two years, in order to ward off the virus.

Over 90% of Melbourne’s 5 million inhabitants are fully vaccinated.

Australia on Monday surpassed 1 million COVID-19 cases, with more than half of them registered in the past week, as the Omicron variant ripped through most of the country driving up hospitalization numbers and putting a strain on supply chains.