NewSpace India has said that an Indian industry consortium will be responsible for end-to-end realisation of the solid and liquid fuel-powered stages and engines of the PSLV. 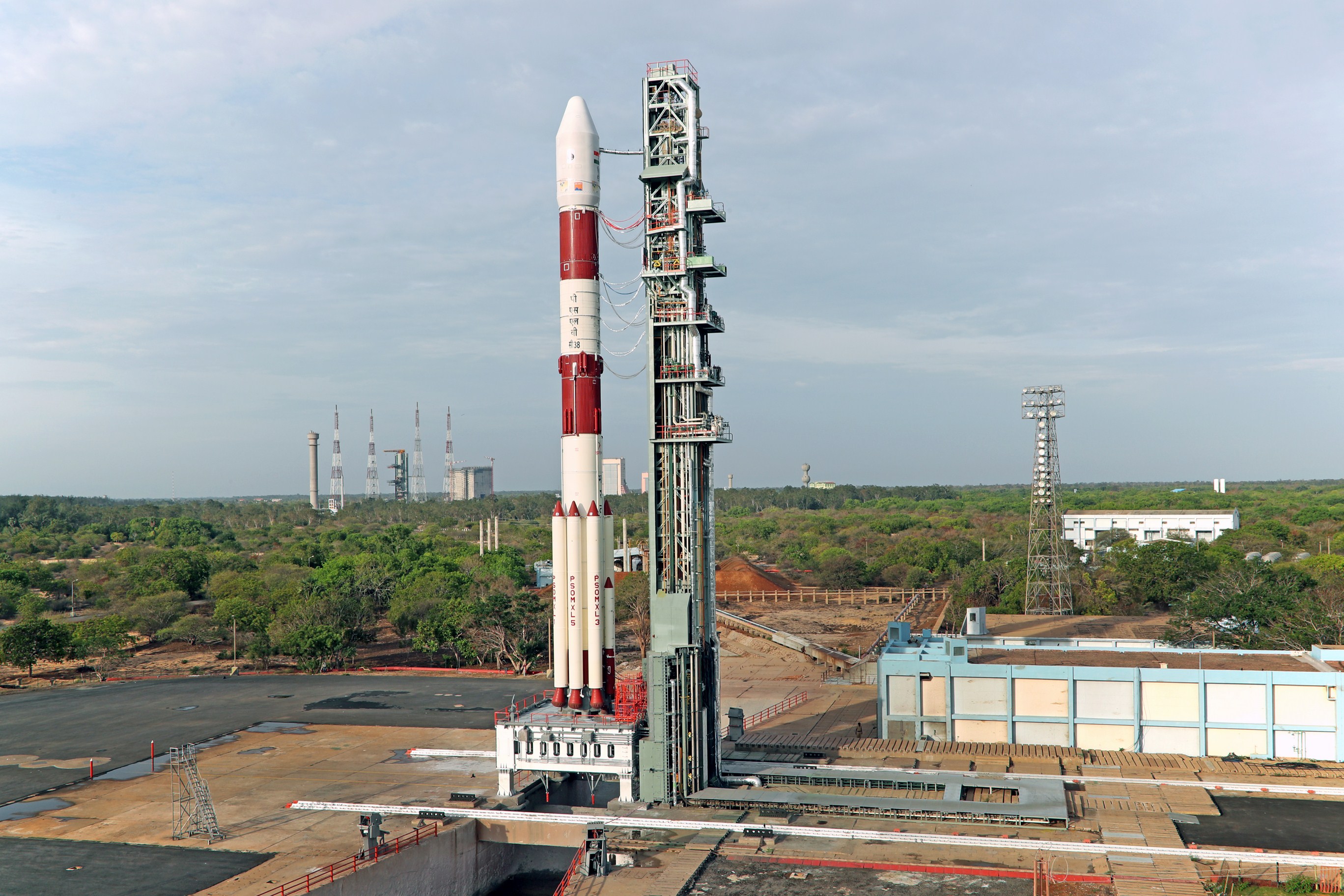 A view of ISRO's PSLV-38 at the launch pad in Sriharikota. Credit: ISRO

NewSpace India said that an Indian industry consortium will be responsible for end-to-end realisation of the solid and liquid fuel-powered stages/engines of the rocket/PSLV.

A pre-EoI conference is scheduled at the ISRO headquarters in Bengaluru on August 26, while interested parties have to submit their EoI queries on or before August 21.

PSLV is ISRO’s workhorse. It places satellites into Low Earth Orbit and has is capable of carrying multiple satellites and putting them into different orbits.

As on date, PSLV has, in addition to launching several national satellites, launched 297 international customer satellites belonging to 33 countries.

Upon successful and satisfactory completion of realisation of the first lot of five PSLVs, NewSpace India will enhance the scope for realisation of PSLV’s to 12 numbers per annum, under a separate contract.

The private industry will use ISRO’s existing supply chain.

After 2021, PSLV will be manufactured only by companies. A consortium of L&T and HAL will be the prime contractors. The rest of the ecosystem plays under them.

ISRO will no longer procure various parts from 200-plus suppliers and assemble the vehicle. That job will now be entrusted to these two of these companies with help from other current eco partners.

The first launch of PSLV completely built by industries is planned in 2021.