"Our intent is to launch two-three GSLV-MkII missions every year in the coming years,” ISRO chairman A.S. Kiran Kumar told reporters at Sriharikota. 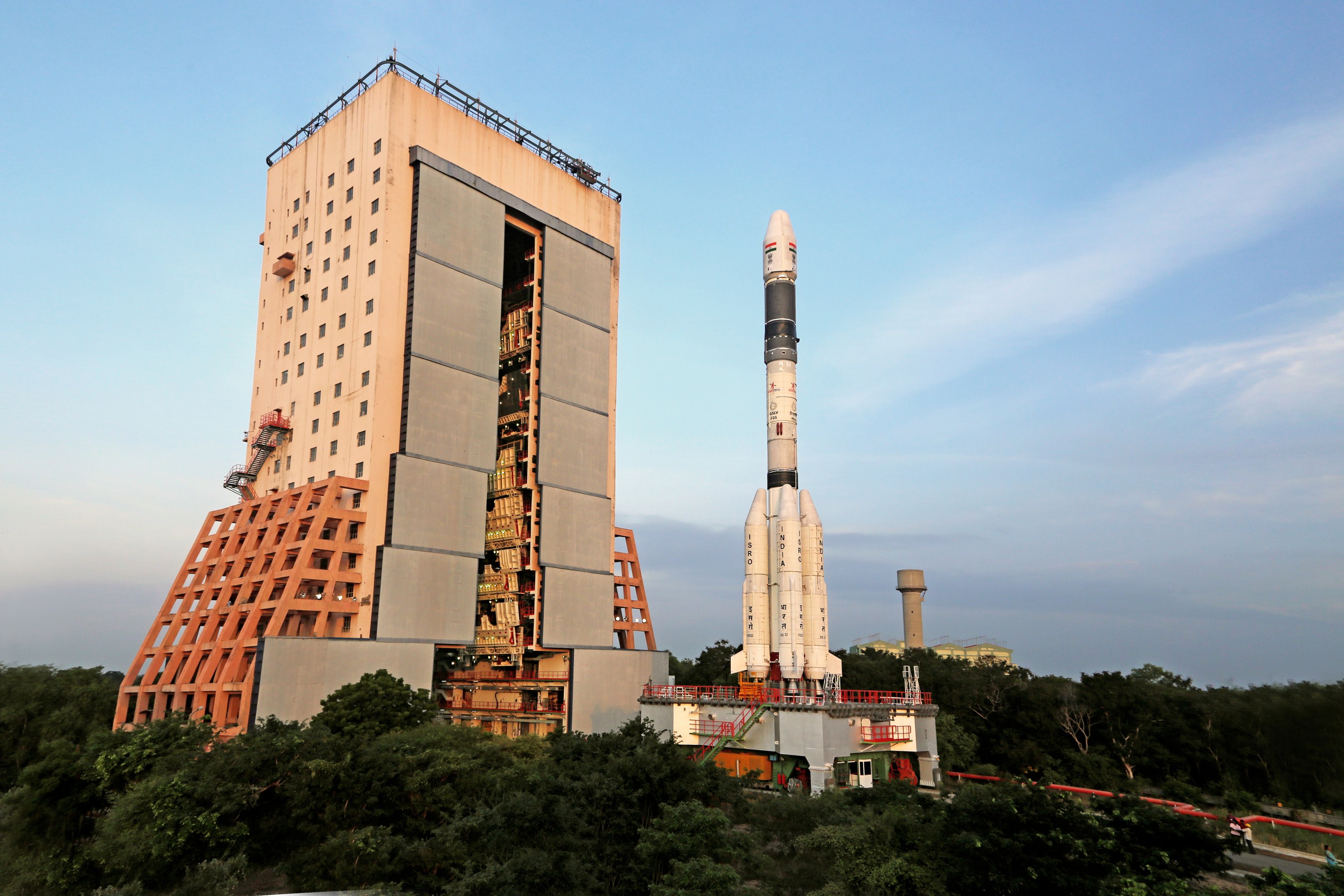 The Indian Space Research Organisation (ISRO) has drawn up plans to make two-three GSLV missions every year, a top official said on Thursday.

The space agency registered a hat-trick of successes with the completion of the GSLV F05 mission on September 8. The mission saw a geosynchronous satellite launch vehicle successfully place the INSAT-3DR satellite in the geostationary transfer orbit.

“We had a very successful flight of GSLV-Mk II. This is third consecutive GSLV-Mk II launch with indigenous cryogenic upper stage. Last August (2015) we had successful launch of GSLV-D6. Our intent is to launch two-three GSLV-MkII missions every year in the coming years,” ISRO chairman A.S. Kiran Kumar told reporters at Sriharikota.

Noting that ISRO scientists are geared to launch the ‘SCATSAT’ in two to three weeks followed by the ‘GSLV-MkIII’, he said that ISRO was also working on launching vehicles to Venus or to asteroids.

“We have lined up plans to launch the communication satellite, SAARC satellite, Earth observation satellite. Then we have Chandrayaan-II, we have Isro-Nasa Mission. Launch of ADITYA is also under progress. We also have the MARS Mission II. We are looking at going to Venus or to asteroids. The discussions are going on,” Kumar said.

On today’s successful launch, project director Uma Maheshwaran said, “This (today’s launch) has been a fantastic mission. In fact this is the first hat-trick of GSLV. PSLV also has so many hat-tricks till now. This is the first mission carrying heaviest satellite that was successfully deployed,” he said.

Noting that the ISRO scientists have worked on the “shortest working campaign” towards the launch of GSLV-F05, project director Maheshwaran said, “We had lot of PSLV missions. We are also planning to have two to three GSLV launches per year. Really we are striving for more (launches).”

“In today’s launch, all the parameters were perfect. The cryogenic stage has performed exceptionally well. It is a remarkable mission. Against the planned target of perigee of 170 km plus or minus five km, the launch (of satellite in GTO) happened at 169.7 km. It is a precise text book launch,” he said.