This has put the launch of Chandrayaan-2 on hold till at least May – possibly even till the second half of the year in order to find a suitable window.

New Delhi: India’s ambitious mission to the moon hit a speed bump after Vikram, the lander, suffered minor injuries to two of its legs. K. Sivan, chairman of the Indian Space Research Organisation (ISRO), has since confirmed that modifications will be required. This has put the launch of Chandrayaan 2 on hold till at least May – possibly even till the second half of the year, in order to find a suitable window.

Unlike Chandrayaan 1, its successor mission includes a lander that will unload a rover on the Moon, while a satellite will orbit the Moon. The lander will carry instruments like a seismometer and a thermal probe, and the rover will carry spectrometers to analyse the lunar soil.

According to a Times of India, the Moon rover and the orbiter were deemed fit prior to the evaluation and passed all tests. However, during a lander test conducted in February, engineers found that its legs were not strong enough to support its weight. 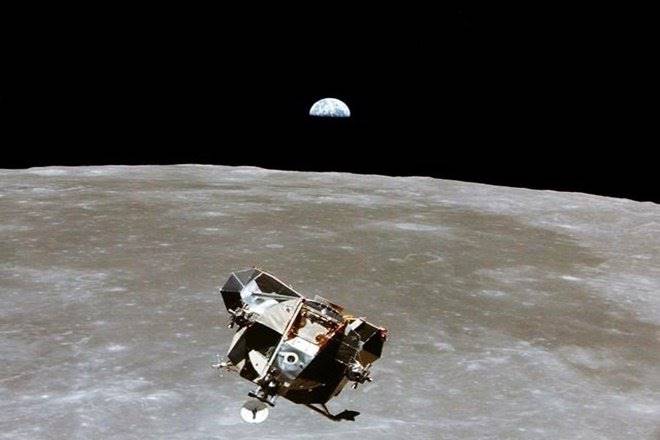 “Prima facie, it appears that not all parameters were set correctly before the test, it could also be that the additional mass – the result of a new configuration – caused the problem,” a source told the Times of India.

Sivan attested to this, and set up a 12-member task force under Srinivasan R.K. from the U.R. Rao Satellite Centre to perform course corrections and “address the anomaly” that occurred during the test, the newspaper reported.

Also read: The Major Indian and International Space Missions to Look Out for in 2019

The ISRO chief also said that the mission has “not been postponed” and that it will “be ready by May”.

Talking about finding a window which will provide a “clear 14 days” as the systems are powered completely by solar energy, Sivan said:

We need the Earth, moon and the sun positioned in the right place for us to launch. We want to get clear sunlight for 14 days… We are studying all this before finalising the date.

In January, ISRO had said that it was targeting a a mid-April launch of Chandrayaan 2. It is also gearing up for its maiden human spaceflight programme, dubbed Gaganyaan. Two missions without crews are set to take place between December 2020 and July 2021. India’s astronauts, once selected, are to be trained in India and Russia.