Don't Panic! The Hitchhiker’s Guide to Creating a Space Startup in India

Contrary to what mainstream media opinion suggests, there no billionaires in the space sector today – only billionaires investing in space hoping to see returns someday. 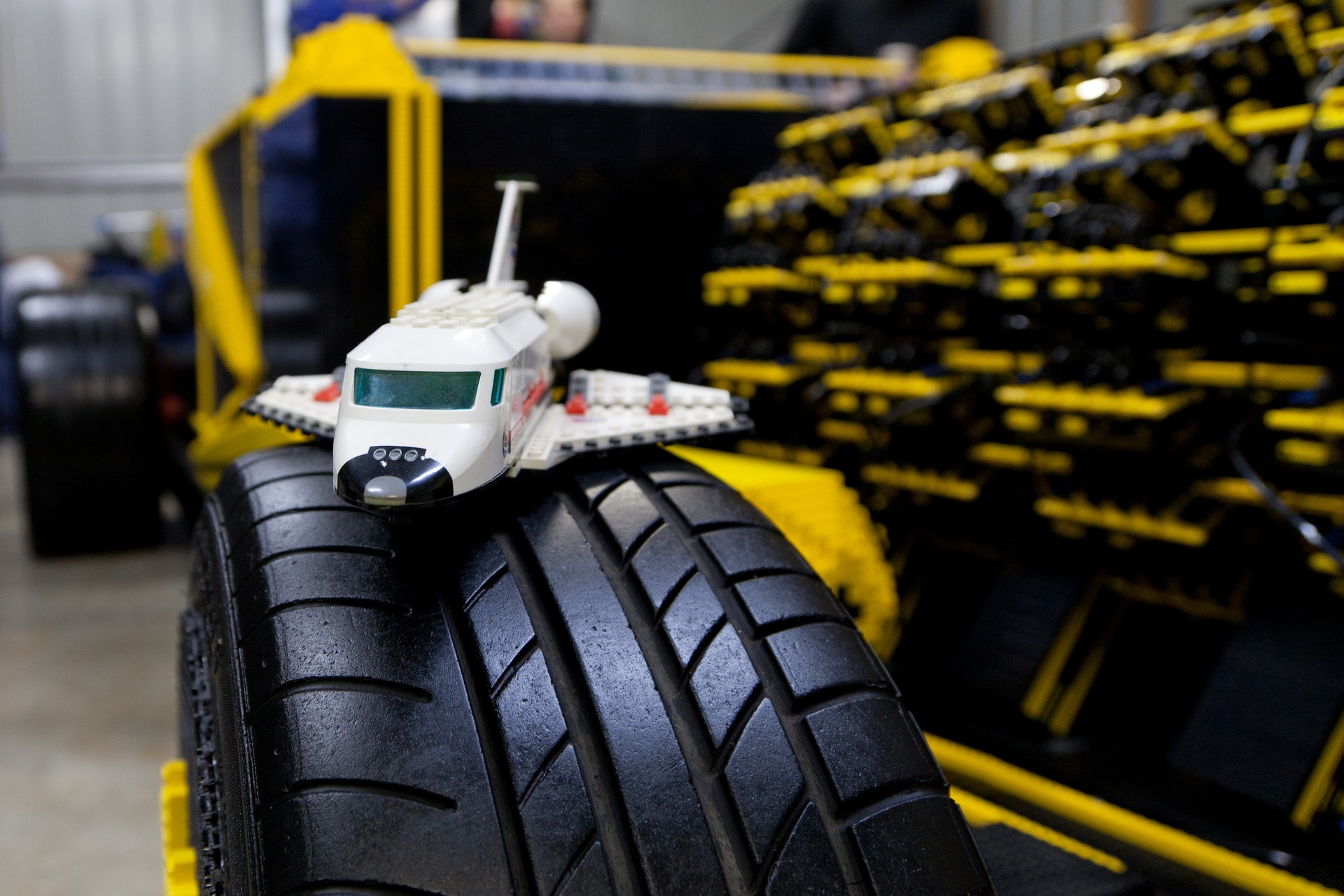 A car orbiting the Sun has sparked renewed public interest in space technology discourse, with crowds returning to watch nail-biting rocket lift-offs and landings. The same is true of many Indians as well, with the Indian Space Research Organisation (ISRO) having authored a successful maiden Mars mission and getting its Polar Satellite Launch Vehicle (PSLV) off the ground launch after textbook launch.

Here is a guide for you to get aboard the space bandwagon from the POV of the Indian ecosystem.

Like with most other industries, one can build a space business either upstream or downstream – or as a combination of both – of the space value chain. Let’s break this down a little further and identify potential business spaces.

Upstream of the space business, there are people building rockets, satellites and the necessary ground infrastructure to track and perform operations. Downstream, entrepreneurs use satellite-based services such as images and locational , weather and communication services to build commercial applications. Breaking this down further and putting numbers into perspective, the global space industry is worth roughly $380 billion, of which all the revenues generated from building satellites and rockets is possibly less than 10%.

Obviously, the biggest exploits lie in satellite-based services and in creating space applications. Moreover, the upstream business of building rockets and satellites is extremely challenging because it needs tens of millions of dollars in capital, large teams with space-engineering expertise and access to expensive ground-testing infrastructure. Moreover, the commercial sale of any rocket or satellite can only happen after its operation has been proven in space. Exhibit A: it took SpaceX six years to go from incorporation in 2002 to first commercial flight in 2008.

Therefore, if you are starry-eyed like Elon Musk and wish to launch a business in the upstream space segment, be prepared to endure a long journey, dealing with challenges like raising capital, withstanding criticism from big names in the ecosystem, prolonged time to profitability, etc.

Show me the money

There is no money flying around in space. The revenues for any space business are generated here on Earth, where people pay for services that are derived from space-based assets. Hidden behind seemingly pithy activities – like booking a cab, swiping a card at an ATM, getting a full suite of TV channels in the remotest of villages, receiving warnings of extreme weather events – are satellites providing various services here to the ground.

Users in some form or the other are essentially going to pay to use an asset in space, to in turn provide services to someone else. Tata Sky or Dish TV is paying a satellite operator money to host their channels and are in turn getting paid by users who want to use the Direct-To-Home (DTH) service to watch TV. This is essentially the cyclical economy of space as a business.

As we know, ISRO has been building all the necessary infrastructure to get to space and satellites to provide services. But private players can be inspirational as well: TeamIndus specialises in lunar logistics; Astrome Technologies is making its own internet satellites; and Bellatrix Aerospace wants to make a rocket to fly small satellites. All of them plann to fly their own space missions in some form or other. With initiatives like Smart Cities and Industry 4.0 coming along, there may well be opportunities in space-based internet-of-things and blockchain applications to consider.

Most business opportunities today in India, affording an easy head-start, may be in using already established infrastructure by ISRO for delivering services to new users. We have one of the largest fleets of Earth observation satellites delivering a lot of imagery. This vast resource can be used to generate valuable analytics for various applications in agriculture, fishing, city planning, etc. Anyone with skills in data science and an interest in space can today combine their IT skills with Big Data tools to create commercial applications. One such example is SatSure, which is using satellite imagery along with ground data to provide insurance companies insights on crop produce and farm management.

Similarly, India’s own indigenous positioning system, NAVIC (formerly IRNSS), can be exploited in the near=term. There is a policy change expected in favour of using NAVIC receivers embedded in electronic devices to locational services.

Drawing parallels with the IT industry, there is little outsourced work from already established companies abroad into the Indian space industry. While large US companies like ViaSat and GoGo have setup their back-end development and engineering centres in places like Chennai, not much of Indian IT and electronics capabilities are employed by outsourced work.

For new-fangled ideas like mining asteroids and extracting resources from the Moon and other rocky bodies – these are still early days. Getting investors to pump in hundreds of millions of dollars for such untested initiatives is definitely not an easy task.

Rules for starting up in space in India

In a recent development, the government floated a draft commercial space activities Bill which – if legislated in its current form – will require you to have a license to operate (apart from the usual company registrations that apply to other sectors). Follow these developments closely if you want to get started on anything in building rockets and/or satellites, since the proposed punishment for undertaking commercial space activity without authorisation is imprisonment for one to three years or with a fine upwards of Rs 1 crore. Therefore, you should approach ISRO headquarters for guidance in case you are investing in the development of satellites and rockets, since the organisation will be involved in providing the necessary approvals at some point in time, either for flight or export.

From a regulatory standpoint for using images, be sure to align yourself with the Remote Sensing Data Policy, since the acquisition and distribution of remote sensing data (depending on resolution) within India needs a license from the Government of India, through the National Remote Sensing Centre.

The Observer Research Foundation published a book (available to read in full for free) in 2017 that provides a more detailed reading of the opportunities and hurdles in India’s space ecosystem. (Disclaimer: This author is one of the editors.)

Contrary to what mainstream media opinion suggests, there no billionaires in the space sector today – only billionaires investing in space hoping to see returns someday. Space is not only the final frontier for exploration but also, and quite literally, the final frontier in terms of the complexities of building and sustaining a private enterprise. Entrepreneurs must prepare to face a long and winding road, a path Musk himself said was like “eating glass and staring into the abyss”.

And of course, be passionate. Just start. Don’t panic!