India's ASAT Capability Has Been Around for Some Time Now

ASAT weapons, while useful to knock out communications and imaging satellites, are not all that effective against those flying at higher orbits. 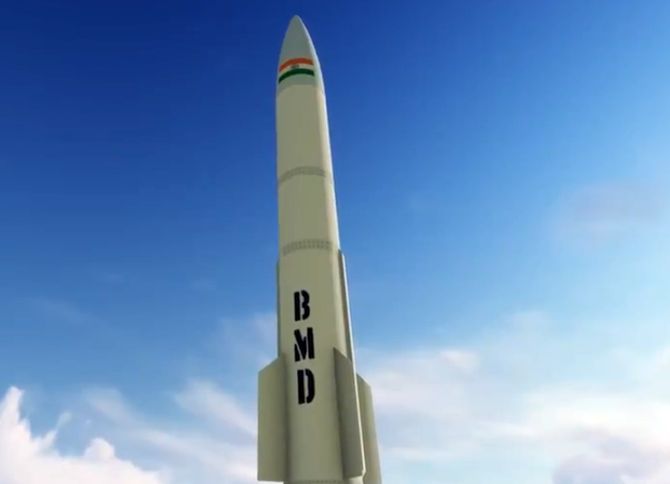 A graphic representation of the ASAT BMD missile. Credit: Twitter

Shortly after the first test of India’s ballistic missile Agni V, Dr V.K. Saraswat told India Today in a wide-ranging interview that “India has all the building blocks for an anti-satellite system in place.” But he said India would avoid a physical test “because of the risk of space debris affecting other satellites,” and remain content to do the fine tuning electronically.

In another report, he was quoted as saying that India would field an ASAT weapon based on Agni and the AD-2 Ballistic Missile interceptor by 2014.

So it’s clear that India has had the capacity to test an ASAT system for a while. Why it chose to do it a couple of weeks short of the general elections has been made obvious by the fact that Prime Minister Narendra Modi made a special address to the nation to announce it. Note, Modi did not make any such address in the more trying circumstances of the Pulwama attack, when 40 CRPF jawans were killed by the Jaish-e-Mohammad. Note, too, that Saraswat is currently a political appointee in the NITI Aayog created by the Modi government.

Saraswat had himself explained what was needed – a Long Range Tracking Radar (LRTR) such as the one the DRDO had been using for its Ballistic Missile Defence (BMD) tests. Once you acquire a satellite, it is easy to figure out its trajectory and use a missile that lofts a “kill vehicle” that may or may not have an explosive warhead and is guided by infra-red and radar frequency seekers to reach the target and knock it out. All that is needed in the case of the satellite is a physical hit that will send it spinning off its chosen orbit. 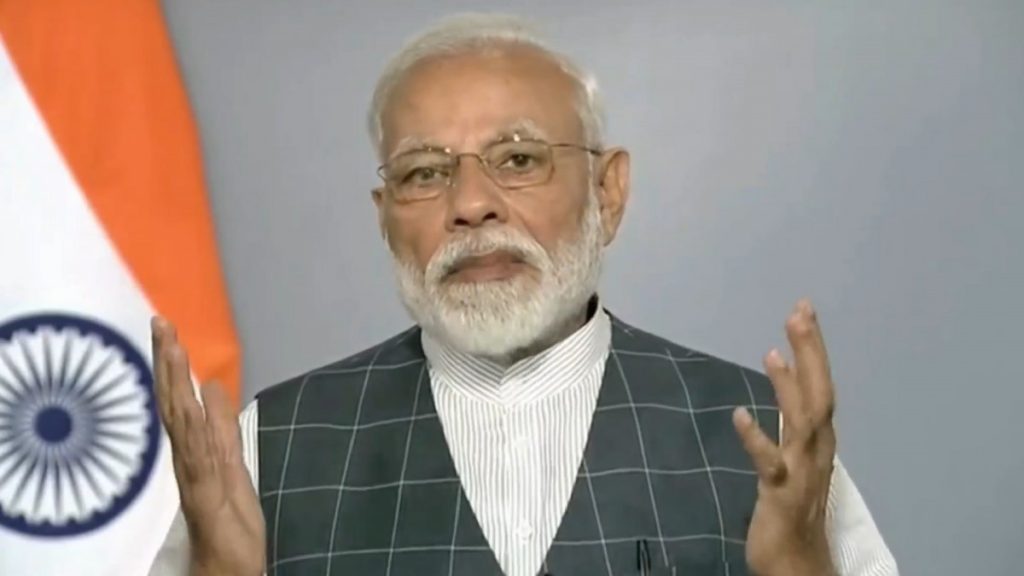 Previous tests by China and the US

IN 2007, when China tested an SC-19 missile to destroy a Feng Yun IC weather satellite in low earth orbit 865 km away, more than 3,000 pieces of trackable and 32,000 untrackable pieces of debris were created, threatening other satellites and the international space station. Most satellite activity and the space station are parked in the LEO. The resulting furore ensured that Beijing did not carry out any more destructive ASAT tests.

The US was the first to conduct a destructive test in 1985 of a satellite orbiting at 555 km. But later, its programme was cancelled, though it did knock off another satellite using a ship-based missile, shortly after the 2007 Chinese test, saying that the ‘target’ was malfunctioning.

In 2013, a UN Group of Governmental Experts on Outer Space CBMS recommended a number of new confidence-building measures. One of these stipulated that intentional orbital breakups that left a debris tail must be avoided. They did not say that ASAT tests should be banned. All they said was that the test should ideally leave no debris, or low debris (which can be achieved by a test on a target sufficiently low so that the debris is not long-lived). The third recommendation was that these tests should be notified to others so as to avoid mis-perceptions.

Of the three known destructive tests, the Indian target was the lowest at 300 km or so. As indicated above, the 1985 American target was 555 km above, and the 2007 Chinese one was at 865 km. So, the likelihood is that there will be no dangerous debris, but that is something we will have to wait and see.

Hopefully, there will be other independent confirmation that the test did indeed take place. The DRDO’s claimed BMD tests were overstated considerably since they were done in highly controlled conditions and sometimes the targets were electronically simulated and acquired. The missile used as the target was the short-range Prithvi, rather than an actual Medium Range Ballistic Missile like the Agni, which would be the kind of missile India would have to defend itself against.

Over the years, India has built up a BMD capability though it is far from mature. But any country that has such a capability can easily re-deploy it for ASAT purposes. India had acquired the Israeli Green Pine radar, and possibly the technology for the interceptor missile and the kill vehicle from the Israelis. Tracking a missile is considerably more difficult than tracking a satellite.

The Chinese have systematically tested their SC-19 in 2005, 2006, 2010 and 2013 and 2014, though they termed these tests as being BMD tests aimed at missiles. They have used their Dong Neng 2 and 3 sounding rockets as kinetic kill vehicles which can be used for both satellites and missiles. In August 2010, a Shijian satellite bumped off another satellite from orbit and in 2016 an Aolong satellite with a robotic arm was tested, allegedly to deal with space debris, but could also have been a simulated ASAT test.

ASAT weapons, while useful to knock out communications and imaging satellites, are not all that effective against those flying at higher orbits. The US has a number of imaging satellites at Geosynchronous orbits 36,000 km away, out of the range of the missiles that can hit them. GPS satellites, too, are at ranges of 20,000-36,000 km.