Wickremesinghe Announces Resumption of Bailout Talks with IMF in August

Wickremesinghe's remarks came during a speech in which he also appealed to lawmakers to come together to form an all-party government. 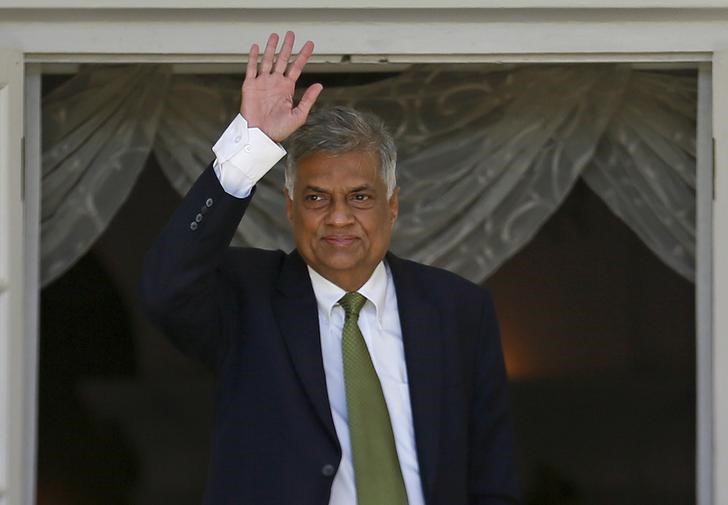 Colombo: Sri Lanka’s new President Ranil Wickremesinghe told parliament on Wednesday, August 3 that talks with the International Monetary Fund (IMF) for a bailout package would restart in August, as the country wrestles with its worst economic crisis in decades.

“We are confident of successfully completing discussions,” Wickremesinghe said in a speech, in which he also called on lawmakers to come together to form an all-party government.

Wickremesinghe took office last month after his predecessor, Gotabaya Rajapaksa, fled the country and then quit following mass protests over his mishandling of the economy.