The document ignores the fact that all aspects of traditional security must be subjected to economic imperatives. This means economic cooperation, and resolution of 'core issues' through patient negotiations – not a reiteration of the earlier strategy which has not worked. 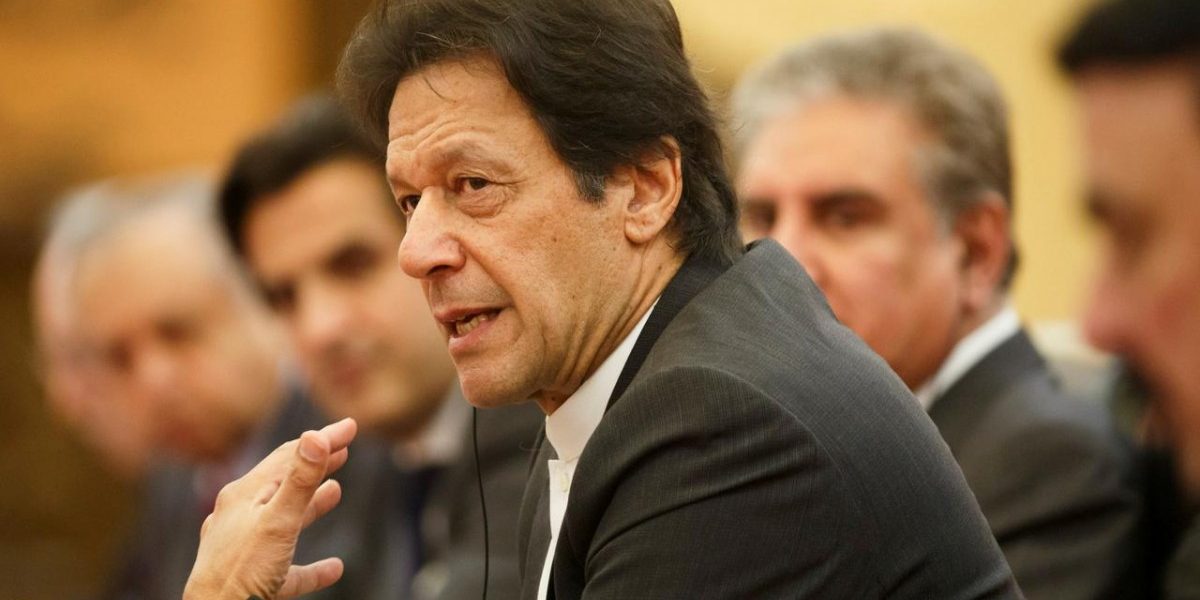 Pakistan’s National Security Policy (NSP) has finally been formulated for the first time in 74 years, but without taking parliament into confidence. Now, traditional military security is being peppered with human welfare, and a primary focus on economic security, which may not necessarily result in human security.

It is being belatedly admitted that without ensuring economic security, “traditional security”, i.e. defence, is not possible. The fact of the matter is that under the burden of traditional security, an impoverished economy has collapsed. And, consequently, traditional military security has also come under mounting pressure. The published NSP document provides only an abstract analytical and disjointed framework, although it is reluctant to unambiguously draw a line between traditional security and human security.

What ought to be the contours of a meaningful paradigm shift? In simple and clear words, human security, as opposed to the security of the state, demands the security of people based on their fundamental rights. But, this basic feature of any qualitative change is mentioned casually and superficially, and that too in the last chapter of the document. Five chapters deal only with traditional security and other matters related to it, another chapter covers foreign policy and one chapter deals with economic security.

The emphasis is undoubtedly on defence. The document is overloaded with concerns over increasing asymmetry in conventional weapons with India. Redressal is sought in the growth of the economy as a necessary prerequisite. If the contradictions and demands of a dependent and fragile economy are fundamental, they have to be set right first. Then, logically, all aspects of traditional security must be subjected to economic imperatives, which warrant peaceful coexistence, mutually beneficial economic cooperation, and recalibration and resolution of the “core issues” through protracted and patient negotiations. Rather than taking a maximalist approach towards the most intractable “core” issues, it would require taking a path towards a peaceful settlement of disputes with all neighbours, promotion of mutually beneficial trade and investment across borders, and building economic synergies to strengthen economic interdependence.

When geoeconomics is crucial for the whole region, it cannot be tied to the opposing geo-strategic requirements of each adversary. This does not in any way mean turning a blind eye to Pakistan’s territorial integrity and independence. A cost-effective approach to self-defence could be found to keep it within limited means, instead of allowing sprawling quasi-security businesses and extensive security agendas. Pakistan can only be strengthened when the human security and freedom of its people and future generations are secured.

The gap between lower income and higher expenditures has widened so much over the past several decades that after spending net federal revenues to pay off debts, there is nothing left but deficits to meet the expenditures on defence and civil administration, leaving public sector development to the mercy of foreign donors. At least $25-30 billion is needed every year to cover fiscal and current account deficits, resulting in a spiralling debt burden, which tightens the imperialist noose around our neck, and compromises our independence and sovereignty.

There are several fundamental problems in Pakistan’s low accumulation, low value-addition, low productive, low tax, dependent, and rent-seeking economy that need to be addressed on a sustainable basis. The principal contradiction it faces is that a fragile economic base cannot bear the burden of a national security super-structure. The crises of dependency and underdevelopment are further accentuated at the hands of a vast variety of rent-seekers in both private and public sectors, tax evaders, and parasitic rural and urban elites. With one of the lowest investment, saving, and tax to GDP ratios in the region and shameful social indicators, we can neither break with a vicious cycle of deficits and debts nor fulfill the basic requirements of our people and their physical and material security.

A resource-poor parasitic state could have expropriated a section or some sections, but multiple cross-breedings of ruling elites and the political economy of state power inhibit it from growing beyond its class character. Attempts were first made to repeal some sections of the 18th Amendment and to deduct a portion of debt repayments and the expenditure on traditional security from the divisible pool of revenues under the last National Finance Commission award. Now, the emphasis is on expanding the pie, which is understandable. But it remains an enigma.

Economic security, which is so fundamental, requires a greater boost from regional cooperation and economic partnerships, rather than regional conflicts. But, in the same breath, we find a long list of geostrategic compulsions in the NSP – which won’t help unleash the untapped economic potential at a regional scale.

In any case, an economic security which is neither inclusive nor sustainable does not necessarily translate into human security. The gulf between the rich and an infinite number of poor continues to grow, even if there is some measure of growth. Consequently, most of the blessings of life for the working classes and even the professional social strata have almost vanished. Millions of illiterate and semi-literate youth are left with no purpose in life.

When Samir Amin wrote about unequal accumulation on a world scale and Mehboob-ul-Haq emphasised the importance of human development indicators, it was hoped that countries around the world would reject the narrow paradigm of state security in favour of a holistic approach to human security. To be safe, to be free from fear and to ensure human dignity, the United Nations set the world 17 goals to 1) end poverty, 2) eradicate hunger, 3) strengthen health and well-being, 4) better education, 5) gender equality, 6) clean water and sanitation, 7) affordable and clean energy, 8) inclusive and sustainable economic growth, 9) industry, creativity, and infrastructure, 10) eradication of inequalities, 11) sustainable city and human community, 12) careful consumption and production, 13) environmental protection, 14) saving life below water, 15) sustainability of life on earth, 16) peace, justice, and effective institutions, 17) public participation in the attainment of objectives.

Not surprisingly, Pakistan needs to do a lot more to meet the UN’s goals for sustainable and participatory development. What is conveniently kept secret in the mythological economic security proposition is how and from where the resources and incomes will be generated and how much will be distributed according to the priorities of human security to raise the quality of life of our people. Against the backdrop of an inverse civil-military relationship, a “whole government” agency has been introduced to implement the new security policy, which is probably higher and broader than the constitutionally mandated elected government.

Perhaps, it may be the apex committee awaiting an over-arching role than anticipated by the constitutional scheme. It was not the job of our worthy NSA or other military strategists to define the parameters of our economic security but that of professional economists, experienced diplomats and elected representatives. If the political economy is to take the lead, then our security strategists should have to take a back seat.

Even on foreign policy, the NSP suffers from the hangover of the Cold War period and an un-diminishing anti-India “unfinished agenda of Partition”, thus complementing Hindutva’s irredentist agenda. It wishes to have a broad-based partnership with the US that Pakistan had during its fifth and sixth decades; or a transactional relationship during the long decades of so-called “jihad” and, subsequently, the war on terror in Afghanistan.

However, after de-hyphenating US-India relations from Pakistan and consolidating its strategic partnership with India in the Asia-Pacific region, the US is insistent on keeping its relationship with Pakistan confined to the fallout of the war in Afghanistan.

Thanks to the deep-seated clientist mentality, the Pakistani establishment is adamant in toeing a pro-US line, even if it has to distance itself from its most reliable ally, the People’s Republic of China. This is why the progress on CPEC has slowed down. Despite a palpable shift among Gulf states towards India, the NSP keeps a cold shoulder towards Iran. Although Pakistan sees itself at the crossing of Central and South Asia, it forgets that the major beneficiaries of trade would be mainly China and India – and with the latter, it is not ready to do business without first resolving the Kashmir dispute. The NSP seems to be averse to learning from the China-India model of conflict management while continuing to expand bilateral trade. Here too, the NSP puts foreign policy at the mercy of traditional security. However, there are great lessons to be learned from China and Bangladesh.

Indeed, our promising national security adviser places economic security at the centre of national security to ostensibly focus on geo-strategy (traditional security), while emphasising economic growth to expand the pie. Should we expect some trickle-down effect this time to improve the lot of our impoverished people?