In conversation with Tata Chair of Strategic Affairs at the Carnegie Endowment for International Peace, Ashley Tellis. 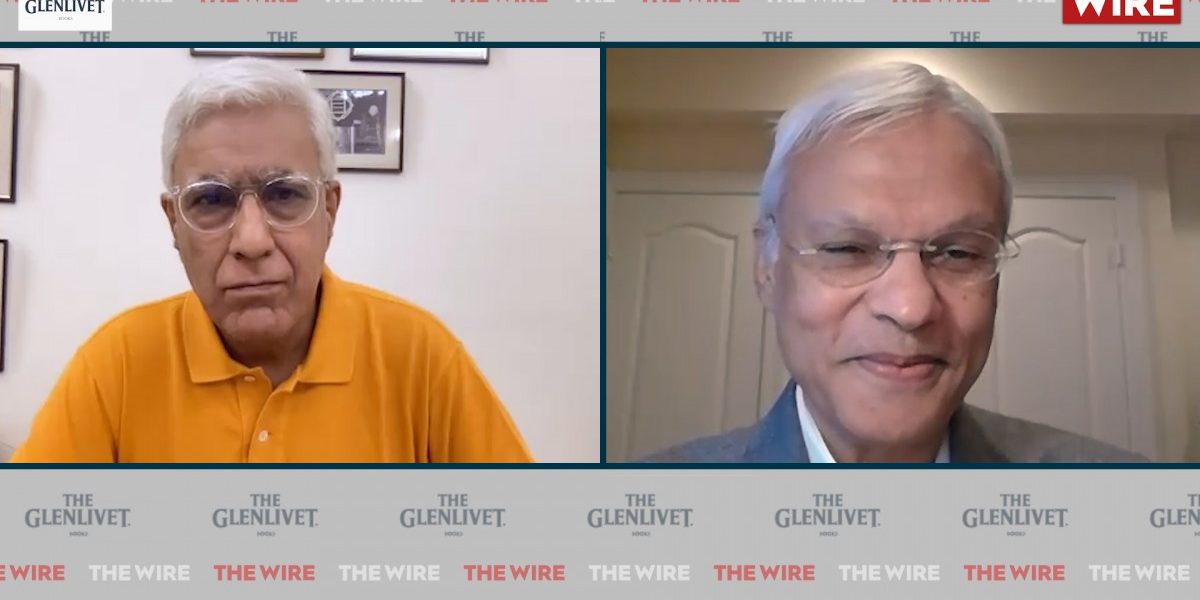 As the world focuses its attention on Afghanistan, trying to decipher what precisely is happening whilst also attempting to fathom what will eventually be the outcome, The Wire presents an informed view from Washington DC with one of the US’s most highly regarded experts on the South Asian region, Tata Chair of Strategic Affairs at the Carnegie Endowment for International Peace, Ashley Tellis.

In an interview to The Wire, Tellis spoke about the situation in Afghanistan. How does he view the Taliban? Is this a new Taliban or Taliban 1.0 masquerading as Taliban 2.0?

How does he respond to a series of reports that suggests the Taliban is not united but there are fissures and fractures in its ranks? Ned Price, the State Department spokesperson, has said the Haqqanis and the Taliban are separate entities. Reports in the Pakistani media claim there are serious differences between Anas Haqqani and Mullah Baradar. Michael Rubin, of the American Enterprise Institute, has claimed the Haqqanis and other Taliban factions are unwilling to accept Haibatullah Akhundzada as supreme leader. These alleged differences are said to be holding up the formation of a government. How does Tellis assess these reports?

Tellis was also asked about comments made by the chairman of the US Joint Chiefs of Staff, Mark Milley, that there’s “a very good probability of a broader civil war” and this could “lead to a reconstitution of Al-Qaeda or a growth of ISIS”.

Tellis was questioned about the role Pakistan is believed to be playing in trying to shape a Taliban government and also militarily with support for the Taliban. At the same time, he was also asked about an alternate view, presented last week to The Wire by Maleeha Lodhi, who twice served as Pakistan’s Ambassador to Washington and most recently as Ambassador to the UN, who claims that all Pakistan has done is keep “a channel open” and as a result of which Pakistan was able to bring the Taliban to the negotiating table and ensure that Afghanistan has not erupted into a civil war.

He also talked about the consequences for India of developments in Afghanistan. How serious a setback is this? How does he assess India’s response? Is India the country most disadvantaged in the region?