Happymon Jacob in conversation with Tamanna Salikuddin, director of South Asia programs at the United States Institute of Peace, on the looming crisis in Afghanistan, post-US withdrawal. 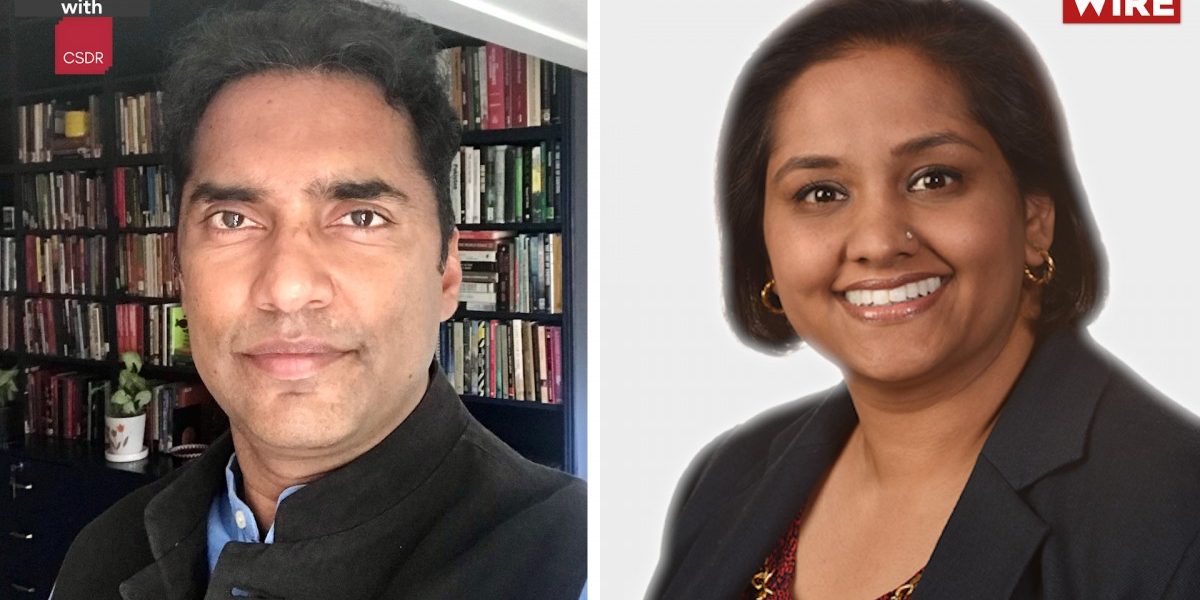 Happymon Jacob discusses the looming crisis in Afghanistan after the US’s withdrawal with Tamanna Salikuddin, director of South Asia programs at the United States Institute of Peace.

Salikuddin provides a succinct assessment of the 20-year-long US war on terror in Afghanistan, its consequences and the unfolding implications. She highlights the US successes in counterterrorism while acknowledging failures vis-à-vis the larger goal of nation-building. Her prognosis of the Afghan scenario post US withdrawal is grim.

On Taliban’s evolution over the past two decades, she maintains that they are not a monolith, and finds them militarily stronger, economically more resilient, and diplomatically deft but no less puritanical or regressive in their social outlook. She argues that a political settlement that includes the Taliban and other actors presents the best case scenario for Afghanistan, failing which the country could descend into chaos.