Watch: End of the Afghan Republic, Rise of the Islamic Emirate? 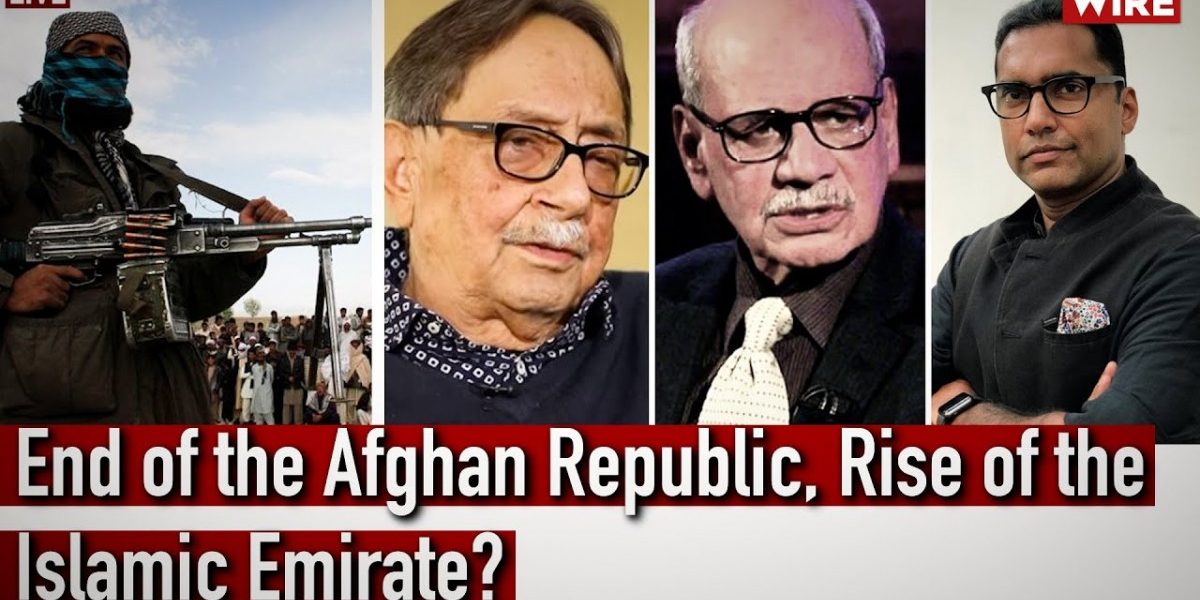 In quick succession, the Taliban forces have taken over most of the major provincial capitals and are now entering Kabul from all sides, according to the Afghan interior ministry. According to a Taliban leader in Doha, the fighters will wait away from the main district centres till a peaceful handover is complete. They have also been ordered to refrain from violence and offer safe passage to those wishing to leave Kabul. As the last bastion of the Afghan government falls, what will be the fate of Afghanistan and its people, and the consequences of the Taliban rule for the region?

Watch the two-part conversation below.