A line on not recognising a government formed through the use of military force has also been dropped from the statement. 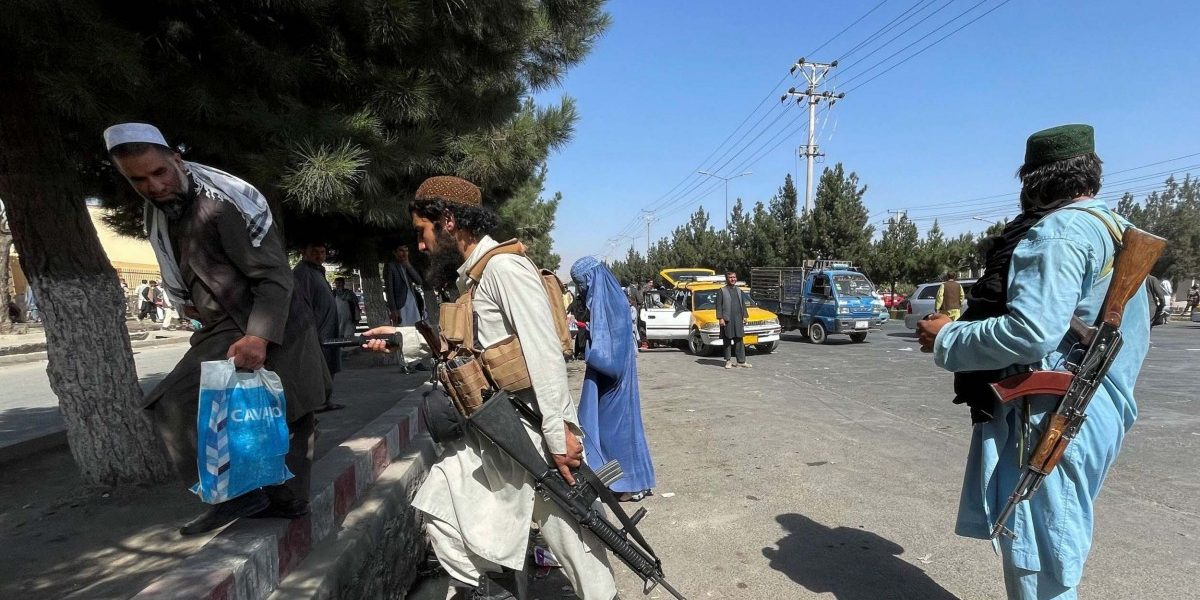 New Delhi: After dropping a reference to not supporting the restoration of an Islamic emirate, the United Nations Security Council on Friday issued a second press statement which has further softened its position on the Taliban.

On Sunday, there were reports in the Indian media that the mention of Taliban had been dropped from the UNSC’s press statement. These articles had appeared after India’s former permanent representative to the UN, Syed Akbaruddin, pointed out on Twitter the differences with the last press statement issued on August 16.

The former Indian ambassador noted that the August 16 press statement had mentioned that that “neither the Taliban nor any other Afghan group should support terrorists operating on the territory of any country”.

With the mention of the Taliban dropped, the UNSC stated on August 27 that “no Afghan group or individual should support terrorists operating on the territory of any country”.

India is the August president of the Council and had issued the statement on behalf of the UN body.

According to the Indian Express, that “essentially, this is the first signal by the international community that the Taliban may no longer be a global outcaste”.

Also read: Afghan Women Who Failed to Flee Resign Themselves to Life Under Taliban

It is not clear if this is the first signal as the UNSC had dropped language related to opposition to restoration of the Islamic emirate, as the Taliban calls its regime, a day after the insurgent group entered Kabul.

On August 15, after President Ashraf Ghani fled with his close aides, the Taliban returned to the Afghan capital. This was 20 years after they were thrown out following the US invasion after the 9/11 attacks.

A day later, the UNSC issued a press statement that called “for an immediate cessation of all hostilities and the establishment, through inclusive negotiations, of a new Government that is united, inclusive and representative”.

It, however, had a missing line compared to the last statement. “The members of the Security Council recalled resolution 2513 (2020), reaffirmed that there is no military solution to the conflict, and declared that they do not support the restoration of the Islamic Emirate,” said the UNSC on August 3.

The troika of Russia, China, Pakistan and Iran had previously publicly stated that they will not support the restoration of the emirate. India has also asserted this position.

Two days before Kabul fell, India along with participants of an international conference on Afghanistan in Doha stated that it will “not recognise any government in Afghanistan that is imposed through the use of military force”.

Both of these lines disappeared in the UNSC statement of August 16.