'Systemic Failure' of UN Ahead of 2017 Military Crackdown in Myanmar: Report

The crackdown drove more than 730,000 Rohingya Muslims to flee to Bangladesh. 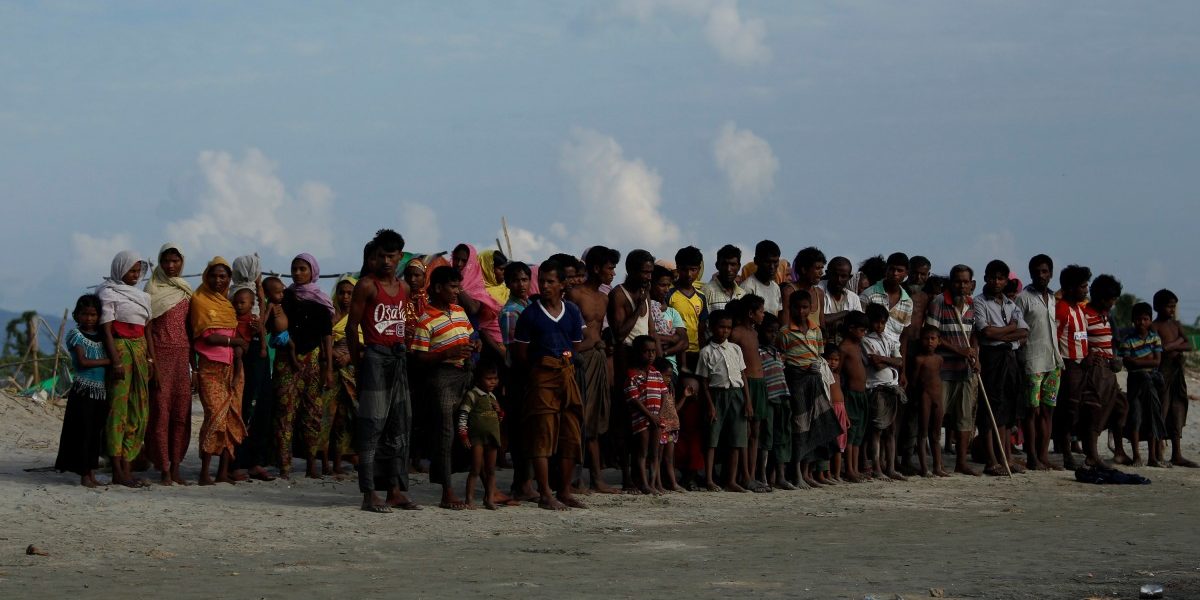 United Nations: There was a “systemic failure” of the United Nations in dealing with the situation in Myanmar ahead of a deadly 2017 military crackdown because it did not have a unified strategy and lacked Security Council support, according to an internal report.

The crackdown drove more than 730,000 Rohingya Muslims to flee to Bangladesh. UN investigators have said the operation was executed with “genocidal intent” and included mass killings, gang rapes and widespread arson.

Myanmar denies widespread wrongdoing and says the military campaign across hundreds of villages in northern Rakhine was in response to attacks by Rohingya insurgents.

“Without question serious errors were committed and opportunities were lost in the UN system following a fragmented strategy rather than a common plan of action,” wrote former Guatemalan foreign minister and UN ambassador Gert Rosenthal in a 34-page internal review, seen by Reuters prior to its publication on Monday.

“The overall responsibility was of a collective character; in other words, it truly can be characterized as a systemic failure of the United Nations,” wrote Rosenthal, who was appointed by Secretary-General Antonio Guterres earlier this year to look at U.N. involvement in Myanmar from 2010 to 2018.

He said senior UN officials in New York could not agree on whether to take a more robust public approach with Myanmar or pursue quiet diplomacy and that conflicting reports on the situation were also sent to UN headquarters from the field.

The United Nations struggled to balance supporting the Myanmar government with development and humanitarian assistance, while also calling out the authorities over accusations of human rights violations, Rosenthal concluded.

“The United Nations system … has been relatively impotent to effectively work with the authorities of Myanmar to reverse the negative trends in the area of human rights and consolidate the positive trends in other areas,” he said.

“The United Nations’ collective membership, represented by the Security Council, bears part of that responsibility, by not providing enough support to the secretariat when such backing was and continues to be essential,” Rosenthal wrote.

The 15-member Security Council, which visited Myanmar‘s Rakhine state last year, has been deadlocked with Myanmar allies China and Russia pitted against western states over how to deal with the situation.

Human Rights Watch said the report was disappointing, given the scale of the Rohingya crisis, for not identifying specific UN officials responsible for the failures.

“The report now looks increasingly like a check-the-box exercise by U.N. Secretary General Antonio Guterres, designed to show commitment to accountability when in reality it accomplishes exactly the opposite,” Phil Robertson, the group’s deputy director for Asia, said in a statement.

U.N. spokesman Stephane Dujarric said Rosenthal’s report was due to be sent to all 193 U.N. members states.

“Its conclusions and observations have been fully accepted by the Secretary-General, and he will work very closely with the senior leadership to make sure they’re implemented,” he said.