The poll that gave Prime Minister Sheikh Hasina a third term was undermined by ballot stuffing, voter intimidation and the occupation of polling booths among other malpractices, the anti-corruption group said. 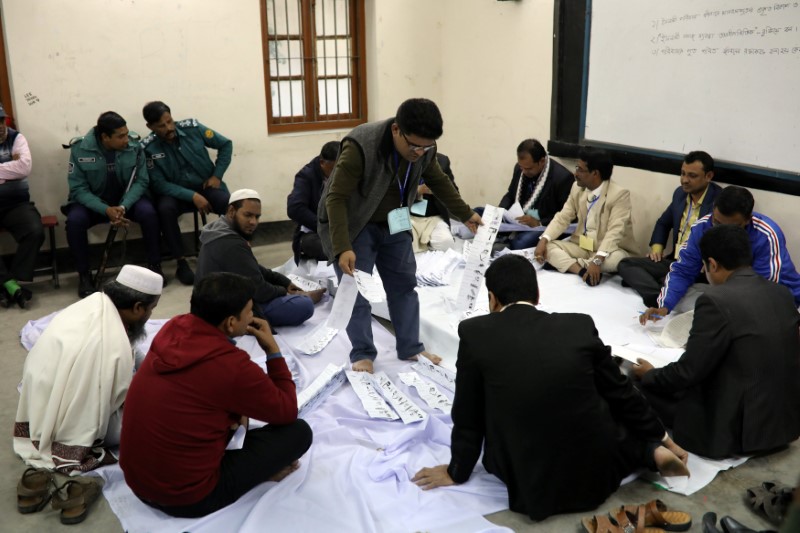 Dhaka: Anti-corruption group Transparency International said on Tuesday it found “irregularities” in 47 of 50 constituencies it surveyed during last month’s general election in Bangladesh, which was marred by allegations of vote rigging.

The poll that gave Prime Minister Sheikh Hasina a third straight term was undermined by ballot stuffing, voter intimidation and the occupation of polling booths among other malpractices, the group’s Bangladesh chapter said. The government rejected the report, saying the group had “lost its neutrality” and should be investigated for any “secret link” to the main opposition Bangladesh Nationalist Party (BNP).

In its report, Transparency International said the BNP-led opposition could not effectively campaign for votes, opposition workers were threatened by government agencies, and the Election Commission could not ensure a level-playing field for all parties. The ruling Awami League-led coalition won 46 of the 50 constituency races surveyed by the organisation. There are 300 elected seats in parliament, and another 50 members are nominated.

“The Election Commission did not perform its role properly,” Iftekharuzzaman, executive director of Transparency International‘sBangladesh chapter, told reporters in Dhaka.

“We recommend an investigation by a judicial enquiry committee, because such an election is not positive for democracy,” he added.

An Election Commission spokesman said it would examine the group’s report. H.T. Imam, a political adviser to Hasina and co-chairman of Awami League’s election conducting committee, said the anti-corruption group was “a puppet of the BNP.”

“Now it’s time to investigate the (group) to bring to light whether it has any secret link with the BNP,” Imam told Reuters.

At least 19 people, including workers of the Awami League, were killed in political violence on election day, according to police. Opposition leaders have so far boycotted parliament after rejecting the vote result. All eight opposition MPs, including six from the BNP whose chairwoman is in jail on what the party calls trumped-up corruption charges, have yet to be sworn in.

The UN this month called for an independent and impartial investigation into the December 30 election, while Western governments, including the US and the EU, have condemned the election-day violence and called for a probe into a range of irregularities.