The Political is Personal: An Essay in Despair from Sri Lanka

President Sirisena has betrayed not just the faith we placed in him but the democratic futures of the younger generation. 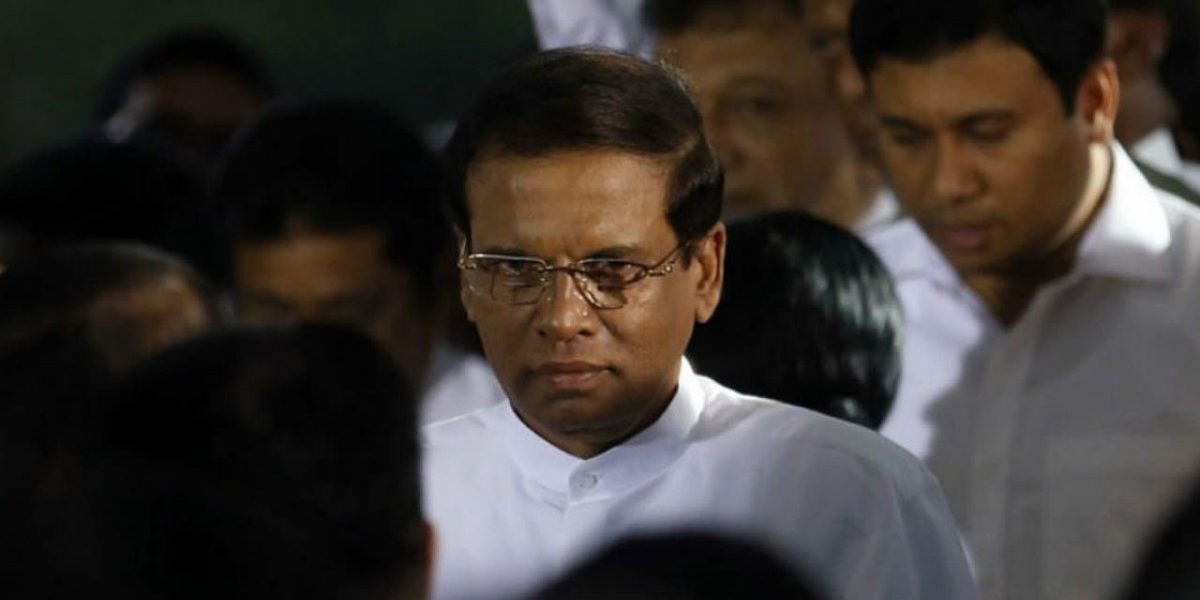 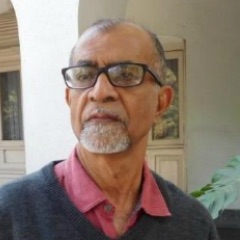 “My country has been betrayed again”
∼  Pablo Neruda, Memoirs

In his explanation of why he removed Ranil Wickremasinghe from the office of prime minister, President Maithripala Sirisena cited policy and personal differences between the two.

An analysis of his speech shows that personal reasons are stronger than policy reasons and the personal is very much political. The text of President Sirisena’s address to the nation reminds Sri Lanka’s citizens of the explanation he offered in the latter part of 2014 as to why he left his former political boss, Mahinda Rajapaksa. There too, the personal was political.

In this note, I will try to show how, after October 26, the political is personal and devastatingly personal for me.

October 26 was a Friday. Although I am not a superstitious person, I look back at that rainy, gloomy Friday as the day I felt personally betrayed too.

I can no longer think of Maithripala Sirisena as a symbol of political hope for the citizens of this country, and particularly for the younger generation. His actions that Friday marked a shockingly tragic end to the political hope and promise he had epitomised since November 21, 2014.

I campaigned actively for the newly-formed opposition front, which fielded Sirisena as its presidential candidate for the 2015 January election. I did so primarily because of Sirisena, or Maithri, as we began to call him affectionately. If Ranil were the candidate, I would have just voted for him merely as an act of protest against Rajapaksa, but would not have actively campaigned for his victory. It is Maithri who made me active in electoral politics again, against a backdrop of many political disappointments with other leaders, including Chandrika Kumaratunga and Ranil.

For me, voting for Ranil was purely an instrumentalist act. In contrast, campaigning for Maithri was a politico-moral duty.

Not only me, but 51.28% of Sri Lankan voters also found that at last there was now a man they could trust, identify themselves with and entrust their democratic political destinies. He was actually the last hope of democracy in Sri Lanka, at a time when Sri Lankan politics under the existing regime, was moving in the direction of what we political scientists call ‘hard authoritarianism.’

To stop that nightmarish drift, a regime change was needed. For a regime change, a credible presidential candidate other than Ranil Wickremasinghe was needed. A man or woman who could personify the democratic political hopes of future generations of our citizens, particularly the young ones and first-time voters, was needed. The new leader had to be one who had not earlier tasted political power as a government leader, and therefore was unsullied by a record of corruption, abuse of power, megalomania, personalised rule and limitless political ambitions. 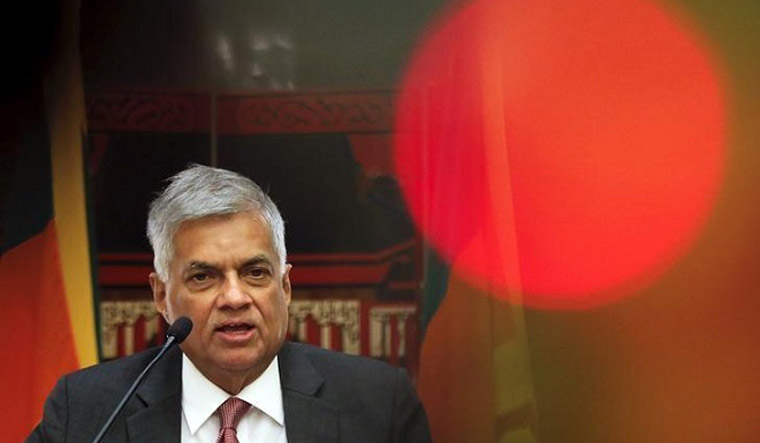 Sirisena fit the bill. He could turn the tide of political despair and cynicism. Somewhere towards the end of November 2014, two young vegetable sellers in Neluwa, Hiniduma, a village in the southern countryside of Sri Lanka, articulated to me in simple language the hope that I too had shared: “Who else can we trust except Maithri?’

And Maithri was willing to take tremendous personal risks. His daughter has now narrated in detail all these risks in her glossy political biography of her father.

At the time, I had not ever met Sirisena. I had only seen him once in 2002 – at the Shanthi Vihar restaurant, near the University of Colombo. At that time, he was out of power, but still the general secretary of the Sri Lanka Freedom Party. He was wearing a pair of trousers and a long-sleeved, slightly oversized white shirt. A former government agent (akin to the Indian district magistrate) of Polonnaruwa, whom I knew, and two others were at the lunch table. When I talked to the former GA across the lunch table, Sirisena and I only shared mild smiles.

My absolute lack of personal acquaintance with Sirisena did not prevent me from developing a personal admiration for him. In his public persona, I saw him as a mild-mannered, gentle and restrained individual with no ruthless political ambitions. Based on that judgment, which now appears to me naive, I reached a political conclusion: To personify the hopes and aspirations of democratic revival in Sri Lanka, we needed a man or woman of gentle and kind disposition with moderate temperament who would not have the inner capacity to become a hardline ruler. Democracy is, after all, a government by the moderates who would exercise political power, being aware of, and faithful to, its inherent limits.

For this essential personal requirement of a democratic politician, Sirisena was insulted, slighted and ridiculed by some of his opponents, who called him by abusive nicknames. And all of them have now begun, after October 26, to admire him and see great political virtues in him, of course, for wrong and utterly opportunistic reasons.

After he became Sri Lanka’s president, I met Sirisena probably less than five times. I found him to be a charming and sincere political leader, not corrupted by the pretensions of Colombo’s political elite. My first face-to-face meeting with him rekindled another naïve illusion I had been maintaining: a politician with a rural social background uncorrupted by urban class arrogance and ‘sophistication’ would be a better democrat.

We all knew that President Sirisena and Prime Minister Wickremasinghe failed to develop a stable working relationship to lead the government which they jointly formed. We also knew that both leaders were not adequately sensitive to the popular mandate that brought them to power in 2015. We also learnt that our president and prime minister were amateurish in their political management of conflicts that occurred within the coalition government. We all were hoping against hope that the two leaders would not damage the process of Sri Lanka’s democratic recovery.

But I never expected President Sirisena, amidst all the unpleasant political and personal problems he had with Prime Minister Wickremasinghe, to single-handedly reverse Sri Lanka’s path to democratic recovery and consolidation. He did so by, as far as I understand the constitution, violating both the letter and spirit of the 19th amendment of which he was a co-author.

To justify that violation, he seems to have got legal advice, among others, from those who were pathologically opposed to the essence and spirit of the amendment. Some others were political sycophants who saw a great chance in a president who has a not-so-strong understanding of the intricacies of constitutional law, in order to promote their own political self-interests.

The damage done on October 26 and thereafter to Sri Lanka’s democracy – and the democratic futures of the young generation to which the children and grandchildren of both President Sirisena and I belong – is a devastating personal setback to me.

From now on, the recovery of democracy for Sri Lanka’s next generation is likely to be preceded by another phase of grave violations, setbacks, violence, resistance and tragically, bloodshed.

Thus, for me, the political is the personal too.