The Human Cost of the Myanmar Junta's Violent Crackdown

A monitoring group has reported that 459 people have been killed during protests against the military coup since February 1, while a further 2,559 have been arrested, charged or sentenced. 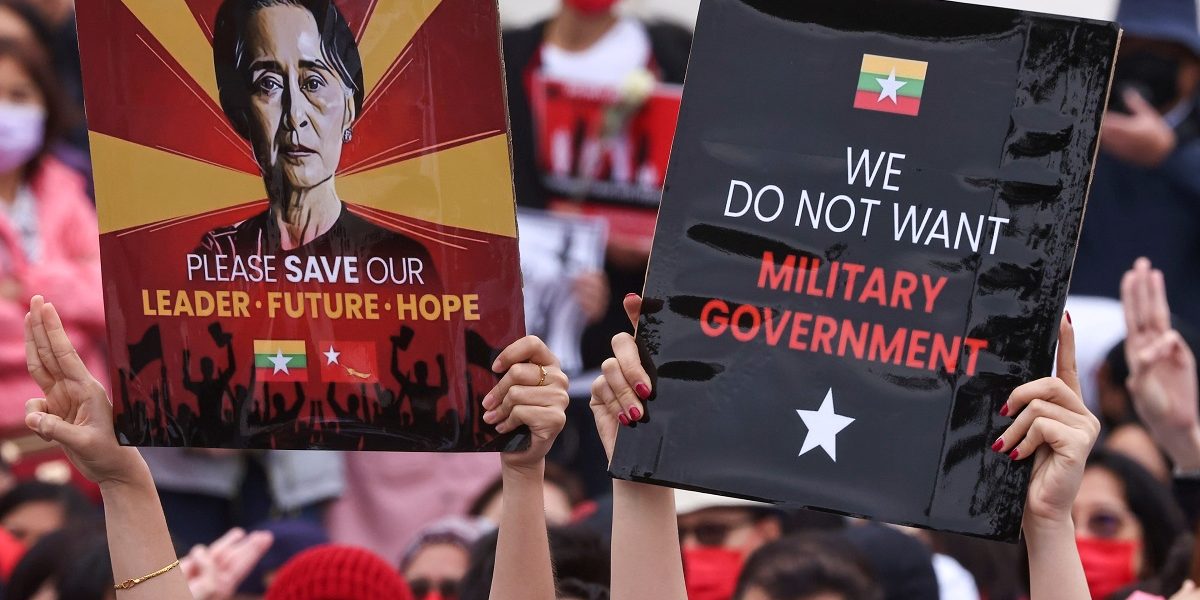 Myanmar’s military deposed elected members of the country’s ruling party and took power in a coup d’état on February 1, 2021. President Win Myint and State Counsellor Aung San Suu Kyi were among those detained. In recent weeks, protests against the coup spread across the country and the military’s response has become increasingly brutal.

Saturday was Armed Forces Day in Myanmar and at least 90 people were slaughtered by security forces, including children. The Assistance Association for Political Prisoners, a monitoring group, has reported that 459 people have been killed during protests against the coup since February 1 while a further 2,559 have been arrested, charged or sentenced.

Despite the bloodshed, the country’s protestors remain undeterred. In the central town of Myingyan, resident Thu Ya Zaw told Reuters that “they are killing us like birds or chickens, even in our homes” before adding that “we will continue protesting regardless”.