‘Efforts of Last 20 Years Wiped Out’: What the Taliban Takeover Means for an Educator

Hanan, who lives in Kabul, says that Afghans feel let down by the US as they stare at a bleak future. 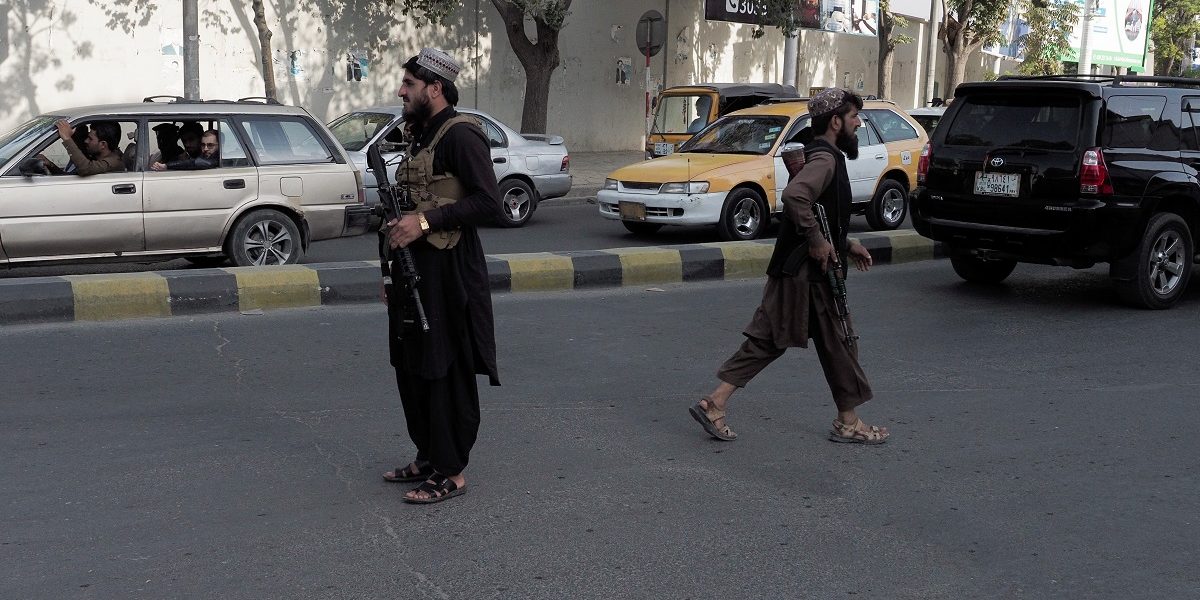 Karachi: “I feel like the efforts of the last 20 years disappeared in a matter of seconds – as if we had been dreaming all along,” says Hanan*, who lives in Kabul and is an educator.

For the past four decades or so, Afghans have been caught in wars that are not of their own making. Even during these hard times, they worked towards improving their conditions and hoped that one day, the sounds of guns and bomb blasts would go quiet.

After two decades of American presence, they hoped that when the US withdrew, Afghanistan will have a committed government and well-equipped military that would work for the people.

That hope no longer exists, as the Taliban seized control of the country with relative ease on August 15.

Hanan tells The Wire that during the past 20 years, citizens were working for a better future with improvements in sectors like agriculture, health, media and education.

“I, like other Afghans, never imagined that our country would be handed over to the Taliban,” Hanan says, referring to the Doha deal that the US signed with the Taliban.

Hanan has reasons to fear the Taliban, which has targeted him in the past for his work in the education field. After the Taliban was ousted, Hanan, who was abroad, came back to the country and wanted to contribute to the country’s development.

This attracted the Taliban’s attention. The Wire has seen a document showing the death threats that were issued against Hanan.

He says that his cousin was killed in a bomb blast that was meant to target him. “My cousin and I were going to Jalalabad. Unknown to us, a bomb was fixed on our car. When we stopped for a break, I went to a shop to buy something. Suddenly, I heard a blast. When I turned back, I saw that the car had exploded and my cousin was killed,” Hanan said.

What happened on August 15?

He narrated the events that unfolded on August 15, when the Taliban entered Kabul. Hanan went outside to confirm whether the rumours he was hearing of the Taliban’s inevitable seizure of power were true. If so, he wanted to shift his family to another city.

He was astonished when a military force that was patrolling the city informed him, “The Taliban are at the city’s gate and we will not fight them.” A member of the force told him that the Khak-i Jabbar town had been taken over by the Taliban and the military did not resist.

When it became evident that that Kabul would be handed over to the Taliban on a plate, Hanan went back home. He wondered why the military, which was trained and had weapons, is not fighting the Taliban.

He wondered why Ashraf Ghani, the president, fled the country on the same day that the Taliban claimed control of Kabul. Hanan believed that Ghani was left alone. His opponents and several warlords had engaged with the Taliban in Doha and forced Ghani to leave the country, he says.

People expected the US to handle the situation effectively and seek more concrete promises from the Taliban, Hanan said. He criticised the US, saying it did not play the promised role of building a democratic system in the country. 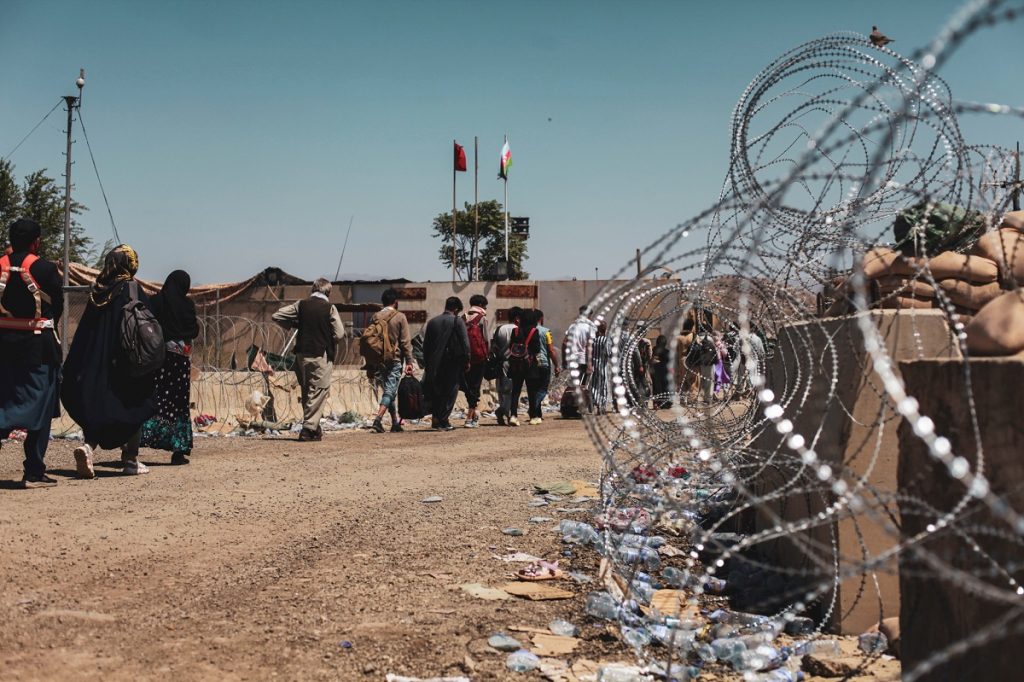 He added that Pakistan’s involvement in strengthening the Taliban should not be ignored. He said Afghans knew about Taliban training camps in Pakistan and claimed that some agents connect to ISI, Pakistan’s intelligence agency, are still seen with the Taliban and they “kidnap Afghans and take them to unknown places.”

Hanan said the while some countries have stated that the ‘new’ Taliban is softer or has reformed, he believed that this image is temporary. “We (Afghans) had a bitter past. The Taliban’s ‘soft’ image will sooner or later melt and its real face will soon become evident to the world,” he said.

He said that for nearly eight months, he has not been able to find employment. He barely has 1000 afghanis in his pocket. With the Taliban taking control, he feared that the situation will only get worse. He says that after the takeover, he tried to drive his car as a taxi but did not get any passengers. He was forced to return home without earning any money.

Hanan says if his own family, while living in Kabul, is in a miserable condition, one cannot imagine the state of people who live in far-flung areas and whose stories are not captured by the media. “Other cities are also in bad condition. Food shortage and prices of things are high, which will worsen the situation,” he said.

He did not leave the country despite death threats, still is there and having tough times for survival.

Hanan doubts the Taliban’s claims about ‘respecting’ women’s rights. He gave an example, saying that in Afghan culture, women wear a chadri and not Abaya, which is worn in Arab countries. “They will impose Abaya on women and the Taliban have a harsh interpretation of Sharia law, which will curb women’s rights – including girls’ education,” he said.

In a disappointed tone, he says, “Afghanistan is like a boat in the midst of a storm. It is the rights of children, and girls in particular, that are at great risk,” he said.