A statement issued by the fundamentalist group advocated for peace, saying it had gained "bitter experiences from war and conflict". 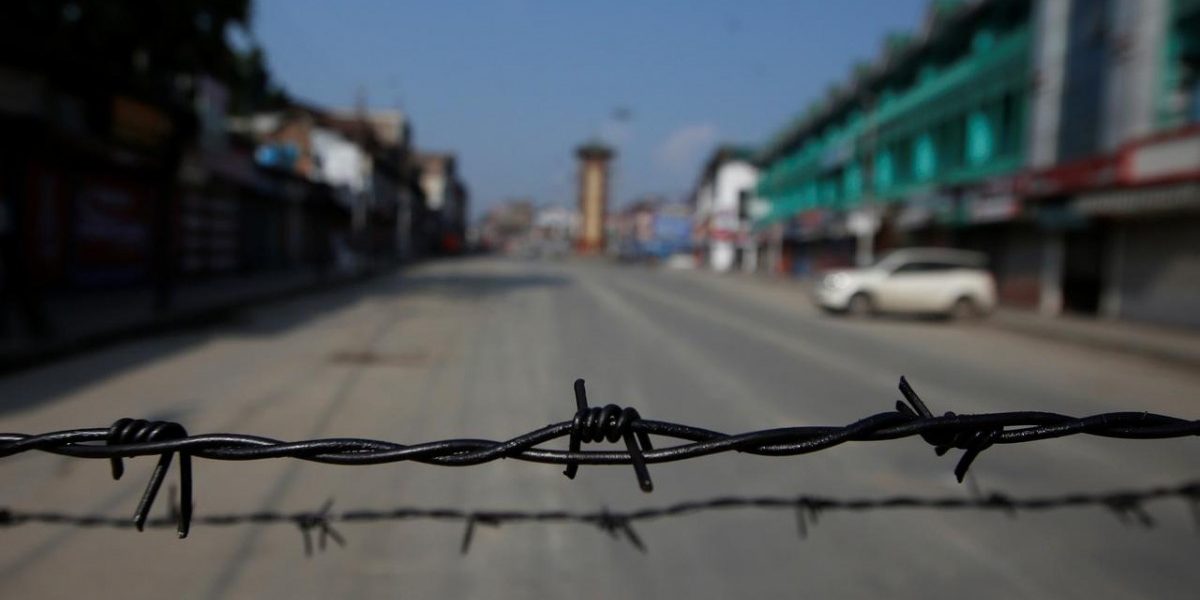 Pakistan has downgraded diplomatic ties with India and also suspended bilateral trade after the Indian parliament approved revoking Article 370 and reorganising Jammu and Kashmir into two Union Territories. Pakistan has also asked the UN to “play its due role” in Kashmir.

According to The Tribune, the Taliban, while expressing “deep sadness” over Kashmir’s special status being revoked, also urged India and Pakistan “to refrain from taking steps that could pave a way for violence and complications in the region and usurp the rights of Kashmiris”. Its spokesperson Zabihullah Mujahed said the Taliban has “gained bitter experiences from war and conflict” and urged “peace and use of rational pathways to solve regional issues.”

This alludes to remarks made by Pakistan’s opposition leader Shehbaz Sharif in parliament on Tuesday. He said, “What kind of a deal is this that the Afghans enjoy and celebrate peace in Kabul, but in Kashmir, blood is shed? No, this is not acceptable for us.”

Pakistan’s embassy in Kabul on Thursday issued a clarification, saying that the rift over Kashmir would not affect the peace drive in Afghanistan.

While the Taliban’s statement spoke of “bitter experiences” learnt, the group on Wednesday claimed responsibility for a bombing that killed 14 people and injured more than a hundred. The blast came a day after the outfit called for a boycott of the presidential elections in September.

In the past few days, both the US and UK have also urged India and Pakistan to exercise “restraint” and appealed the neighbours to “remain calm”.

UN secretary general Antonio Guterres has also appealed for “maximum restraint”, calling “on all parties to refrain from taking steps” that could affect the status of Jammu and Kashmir.

Meanwhile, the UN Human Rights Council has expressed concerns that the restrictions imposed on Kashmir “will exacerbate the human rights situation in the region”. The council’s spokesperson also highlighted the “reported arbitrary detention of political leaders and restrictions on peaceful assembly”.