Indrajit Coomaraswamy identified four critical steps that the government must immediately start to implement as the first stage of restoring the economy to better health. 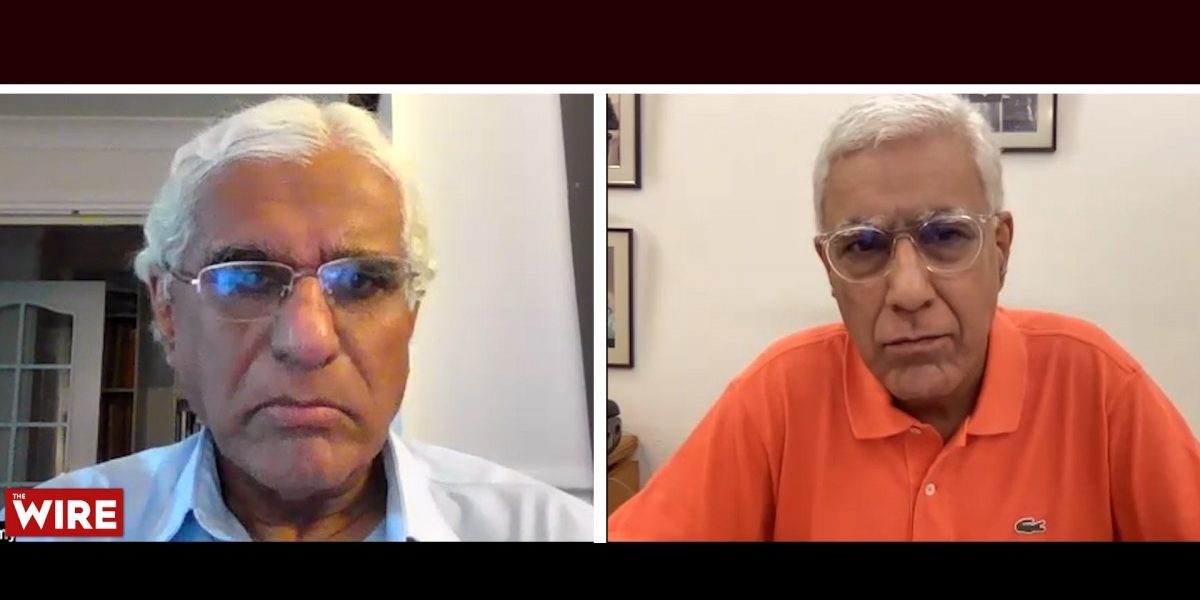 One of the most highly regarded former governors of the Central Bank of Sri Lanka has said that if Ranil Wickremesinghe does not implement very tough measures, the country’s economy can fall into the abyss. Indrajit Coomaraswamy says he believes it will take the Sri Lankan economy at least five years to get back to where it was  – provided certain tough steps are implemented by the Wickremesinghe government.

In an interview to The Wire, Coomaraswamy identified four critical steps that the government must immediately start to implement as the first stage of restoring the economy to better health.

First, it needs an IMF arrangement because the country doesn’t have foreign exchange or rupees. An arrangement with the IMF will act as a certificate of good housekeeping and also facilitate funding by other institutions and, possibly, by friendly supportive countries.

Second, Wickremesinghe must find a way of getting essential supplies such as food, fuel and medicines, and for this he needs to arrange bridging finance. Although India has already given, in swaps, loans etc., up to $3.8 billion, Coomaraswamy is hopeful India will give more. He is also hopeful that Japan will step in and help but, in this case, it could require Sri Lanka restoring some of the projects linked to Japan which were terminated by the Rajapaksa government. However, Coomaraswamy does not think there will be much help from the United States because its attention is diverted in other directions.

Third, Coomaraswamy says major structural reforms are necessary. They include reform of the functioning of including the disinvestment of state-owned enterprises as well as ensuring that the price of utilities are cost reflective. In other words, subsidies must be constrained. Coomaraswamy also believes that Sri Lanka must give independence to its Central Bank and strengthen the Fiscal Management Responsibility Act.

Fourth, Coomaraswamy says steps need to be taken to improve the business climate of the country. He believes work to identify the necessary measures has been done earlier but it now needs to be pulled together and implemented.

These are all tough measures and will not be easy to implement. Already poverty in Sri Lanka has increased by 750,000 people. A strategic and well-devised communication strategy will be necessary to convince the people of Sri Lanka that they have to accept more sacrifices before the country returns to better economic health.