A 24-hour curfew imposed on Monday had been lifted for a few hours on Thursday and Friday to allow purchase of essential supplies. 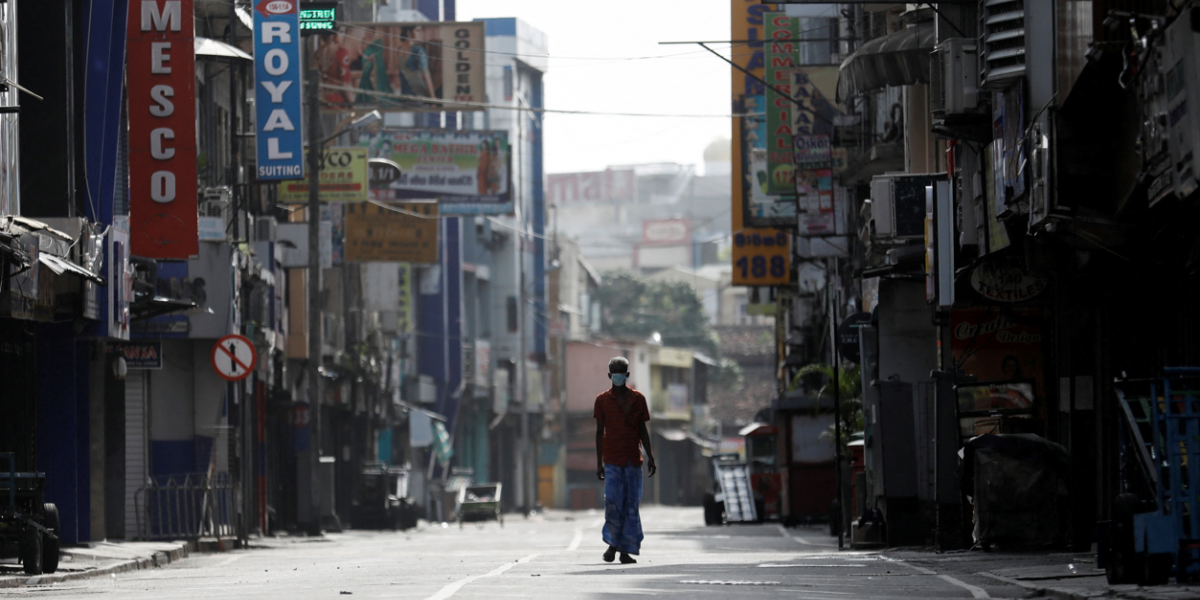 FILE PHOTO: A man walks along a deserted road in Colombo, Sri Lanka, May 11, 2022. REUTERS/Dinuka Liyanawatte

More than a month of predominantly peaceful protests against the government turned violent this week after supporters of former Prime Minister Mahinda Rajapaksa stormed an anti-government protest camp in the commercial capital Colombo, burning tents and clashing with protesters and police.

The initial violence and reprisals against government figures also left more than 300 injured.

Hit hard by the pandemic, rising oil prices and tax cuts by the populist government, Sri Lanka is in the throes of its worst economic crisis since independence from Great Britain in 1948.

Useable foreign reserves have dwindled, and rampant inflation and shortages of fuel have brought thousands onto the streets in protest.

The government lifted the curfew from 6 am (0030 GMT) on Saturday until 6 pm. A 24-hour curfew imposed on Monday had been lifted for a few hours on Thursday and Friday to allow purchase of essential supplies.

Rajapaksa stepped down after violence flared on Monday, leaving his younger brother Gotabaya Rajapaksa to rule on as president.

Wickremesinghe, a five-time prime minister, was appointed to another term late on Thursday.

He appointed four ministers from the Rajapaksas’ Sri Lanka Podujana Peramuna (SLPP), a decision unlikely to satisfy the protesters demanding the removal of the party from power.

The appointments, announced by the president’s office, include G.L. Pereis, the SLPP chairman who had held the post before resigning on Monday.

Wickremesinghe is the sole lawmaker from his United National Party to hold a seat in parliament, and is reliant on other parties to form a coalition government. The SLPP has pledged to support him.

The main opposition has ruled out supporting him, but several smaller parties have said they would back policies by the new prime minister to stabilise the economy.