The court's order came in view of an ongoing investigation into Rajapaksa and others related to their role in the violent clashes the country saw on May 9, where eight were killed and over 200 injured. 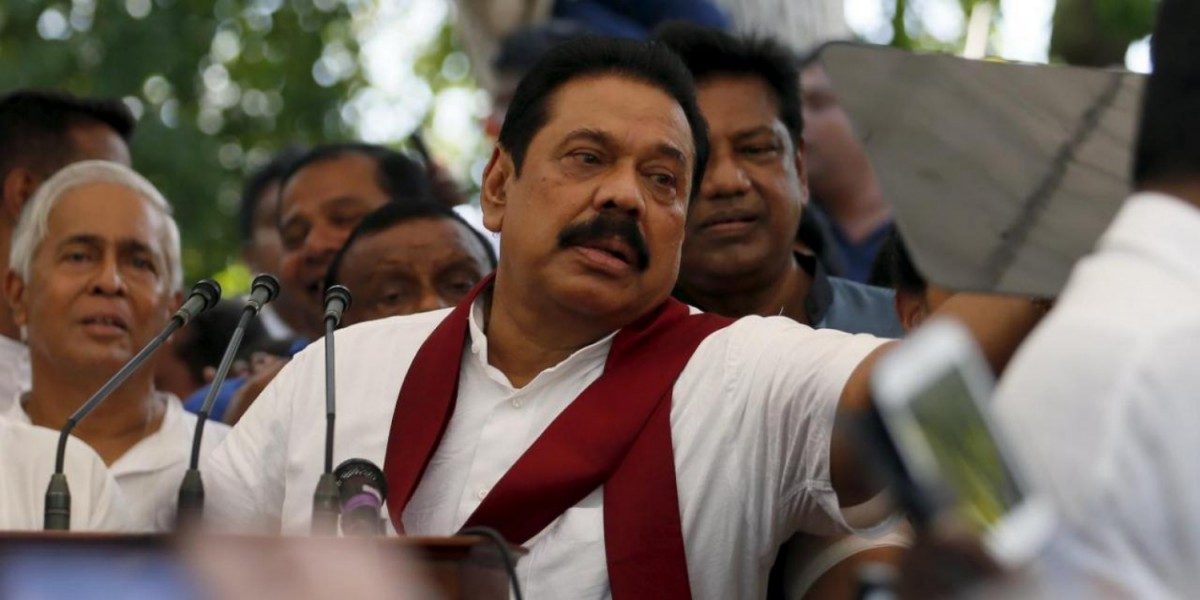 Colombo: A Sri Lankan court on Thursday, May 12 imposed a travel ban on former Prime Minister Mahinda Rajapaksa, his son Namal Rajapaksa and 15 others in view of investigations against them for the deadly attack on anti-government protesters in Colombo this week.

The Fort Magistrate’s court barred them from traveling overseas due to the investigations taking place on the attacks on the GotaGoGama and MynaGoGama peaceful protest sites on Monday, Sri Lankan online news portal Newsfirst reported.

The attorney general had requested for a travel ban on the 17 individuals, citing that they need to be present in Sri Lanka for the investigations on the attacks on GotaGoGama and MynaGogama as it appears that they conspired and planned those attacks.

Violence erupted in Sri Lanka on Monday after supporters of Mahinda Rajapaksa attacked peaceful anti-government protesters demanding his ouster over the country’s worst economic crisis that led to acute shortages of staple food, fuel and power.