Hemasiri Fernando said it would have been "impossible" to protect a large number of churches in the country despite receiving prior intelligence about the attacks. 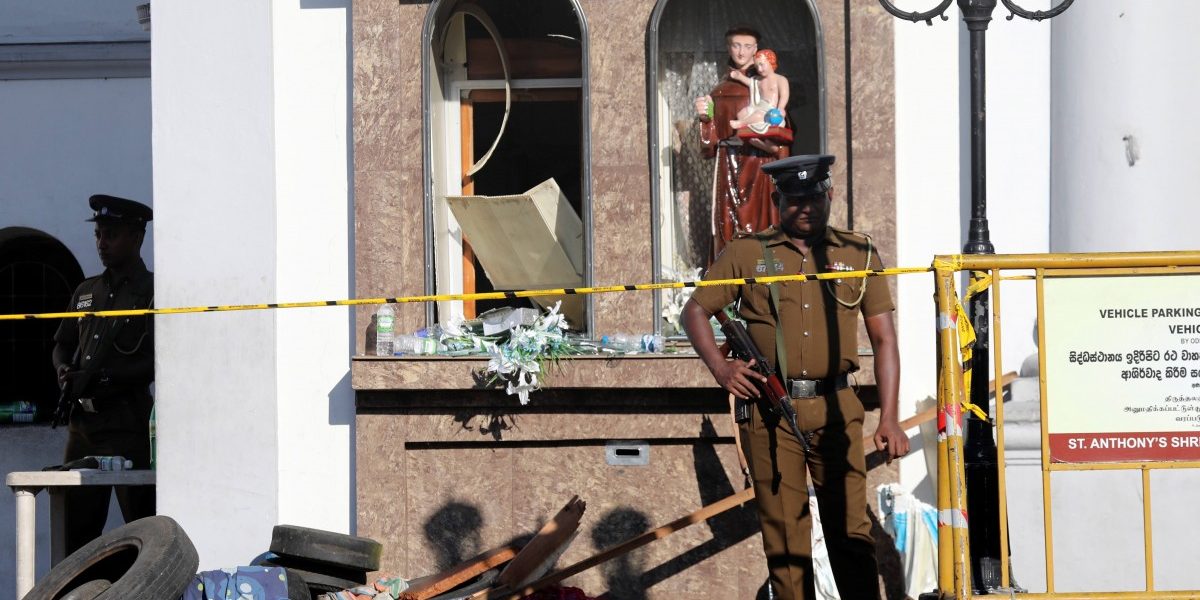 Colombo: The Sri Lankan government never expected the Easter Sunday bombings to be of such magnitude, defence secretary Hemasiri Fernando said on Tuesday. He added that it would have been “impossible” to protect a large number of churches in the country despite receiving prior intelligence about the attacks which killed 290 people, including eight Indians.

Seven suicide bombers, believed to be members of local Islamist extremist group National Tawheed Jamath (NTJ), carried out a series of devastating blasts that tore through churches and luxury hotels in Sri Lanka on Easter Sunday, in the country’s worst terror attack.

No group has claimed responsibility for Sunday’s attacks, but police have arrested 24 people – mostly members of the Islamist extremist group – in connection with the blasts that also killed 31 foreigners.

“It was quite impossible to protect a large number of churches last Sunday despite receiving prior information about these attacks,” Fernando told reporters.

He said that the government did not expect an attack of such magnitude to occur and the extensive measures to prevent the bombings would have been impossible.

“An emergency law is non-functional in this country since Sri Lanka is a democratic country. Therefore, there is very little I can do” the defence secretary was quoted as saying by the Sunday Times.

Fernando noted that the state intelligence service had already informed the government of a small but organised and powerful criminal group operating in the country.

He said that the FBI has already commenced investigations into the incident while the Interpol is expected to arrive in the country on Tuesday.

The defence secretary also said the government will not provide protection to hotels as it is an aspect which must be looked after by their respective security officials.

Fernando said the government had not provided security to hotels even during the civil war.

Interpol secretary-general Jurgen Stock in a Twitter message offered full support to the investigation being conducted by Sri Lankan authorities.

The military was given a wider berth to detain and arrest suspects, powers that were used during the civil war but withdrawn when it ended.

Prime Minister Ranil Wickremesinghe said he feared the massacre could unleash instability and pledged to “vest all necessary powers with the defence forces” to act against those responsible.

The blasts shattered a decade of peace in the island nation since the end of the brutal civil war with the LTTE.

The civil war ended with the defeat of the Liberation Tigers of Tamil Eelam (LTTE), which ran a military campaign for a separate Tamil homeland in the northern and eastern provinces of the island nation for nearly 30 years.

The LTTE collapsed in 2009 after the Lankan army killed its supreme leader Velupillai Prabhakaran. The war is thought to have killed between 70,000 and 80,000 people.