The Rohingya, who entered the kingdom on an Umrah visa using Bangladeshi passports, are currently being detained in jails. 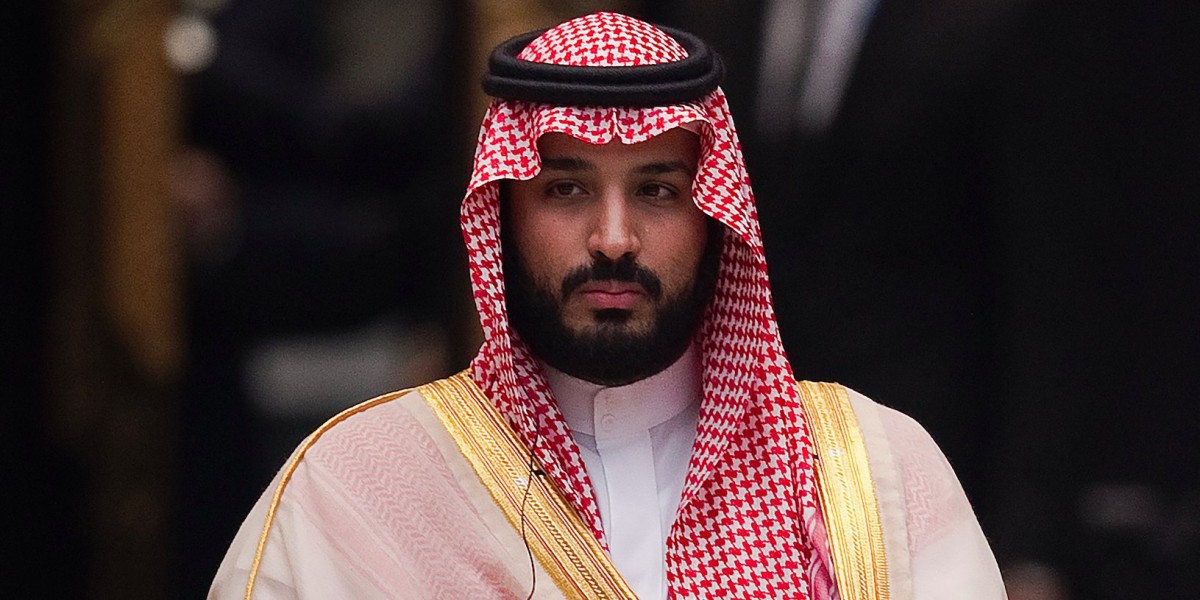 Dhaka: The Saudi government has asked Bangladeshi authorities to take back 128 Rohingya, all of whom entered the oil-rich kingdom carrying Umrah visa using Bangladeshi passports.

They are now being detained in jails in Saudi Arabia, said sources in Bangladesh’s foreign affairs ministry, adding that the Saudi government has sent an official letter asking to take back those “Bangladeshi passport holders.”

The letter states: “The 128 people arrived in the Kingdom of Saudi Arabia bearing Bangladeshi passports to perform Umrah, but they did not leave the Kingdom after their visas expired.”

Later, those people, after being detained, revealed that they were Rohingya and were from the refugee camps of Bangladesh, said the letter.

On November 15 last year, the Saudi interior ministry launched a plan – A Homeland without Illegal Expat – to supervise what are called “illegal labour migrants.”

The Saudi police aimed to catch immigrants with no iqama (Saudi residence permit) or with expired ones. Their ultimate aim is to scale back the shadow economy and reduce unemployment, part of Crown Prince Mohammed bin Salman’s Saudi Vision 2030 to diversify the economy.

Saudi Arabia is already home to around a quarter-million Rohingya who took refuge in the kingdom under the late King Faisal in the 1960s.

So, in the letter, the Saudi government requested the Bangladesh authorities to issue “travel documents” in favour of the detained Rohingya on the basis of “their passports” so that the “Saudi authorities can complete the process of their departure to Bangladesh.”

The list of 128 Rohingya with their passport numbers was attached to the letter.

After receiving the letter from the Saudi authorities, the foreign affairs ministry in Bangladesh forwarded it to its home ministry. A senior home ministry official informed that they had already sent the list to the Special Branch of the police, asking it to verify their nationalities.

“Further steps will be taken upon verification,” the home ministry official confirmed to The Wire.

More than 11 lakh Rohingya fled to neighbouring Bangladesh from Myanmar in August 2017 after a military crackdown, which the UN, the US and others called “ethnic cleansing”.

Forced to live the life of a refugee inside the fenced camps in Cox’s Bazar – a southern district of Bangladesh – thousands of these Rohingya have used illegally-obtained Bangladeshi passports to travel abroad for work. Bangladesh minister for expatriates’ welfare and overseas employment, Nurul Islam in April this year, told a programme that about 2-2.5 lakh Rohingya went abroad with Bangladeshi passport.

“The Rohingya obtained passports by providing fake documents, including National Identity (NID) cards from local union council chairmen and other local government authorities,” said the minister. “Many of them are involved in criminal activities abroad.”

Cox’s Bazar police and the district administration have found that more than 300 Rohingya have obtained NID cards illegally since last October. According to police records, two passport offices in Chittagong have found over 250 cases where Rohingya attempted to get Bangladeshi passports with forged documents this year.

Sources in the Department of Immigration and Passport (DIP) told The Wire that the DIP authorities have taken stern action against those who helped the Rohingya refugees forge machine-readable passports.