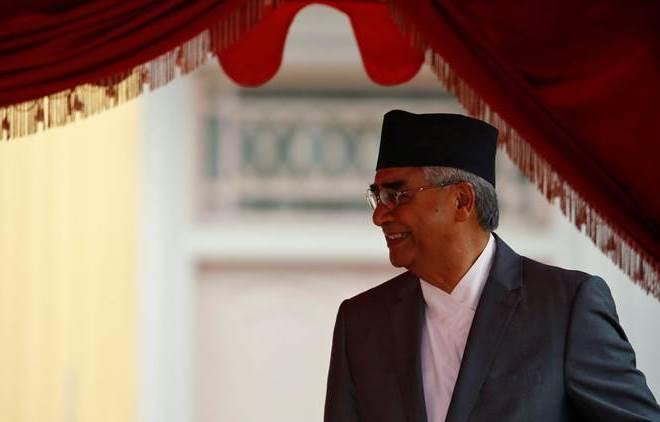 Deuba, who secured 2,733 votes during the second round of election, defeated Shekhar Koirala, who secured 1,855 votes, according to the 14th General Convention of the Nepali Congress.

The total number of votes cast during Tuesday’s election was 4,623 while 35 votes were declared void.

The first round of the election could not decide the president as none of the five contestants received a clear majority of more than 50% votes.

Other contestants for the party president in the first phase of election Prakash Man Singh and Bimalendra Nidhi decided to support 75-year-old Deuba in the second phase of election, which made his victory comfortable .

On Tuesday, the delegates of the Nepali Congress voted for the second time to elect the party president.

To be elected president, a candidate must secure 50% plus one vote. If no one gets 50% plus one vote in the first and second rounds of voting, then the two candidates with highest votes will contest a round among themselves, according to party rules.

In the last convention held in March 2016, Deuba had won in a run-off.