Khan is expected to try to mend fences and attract much needed investment in exchange for assurances of full cooperation in ending the war in Afghanistan and fighting militant threats. 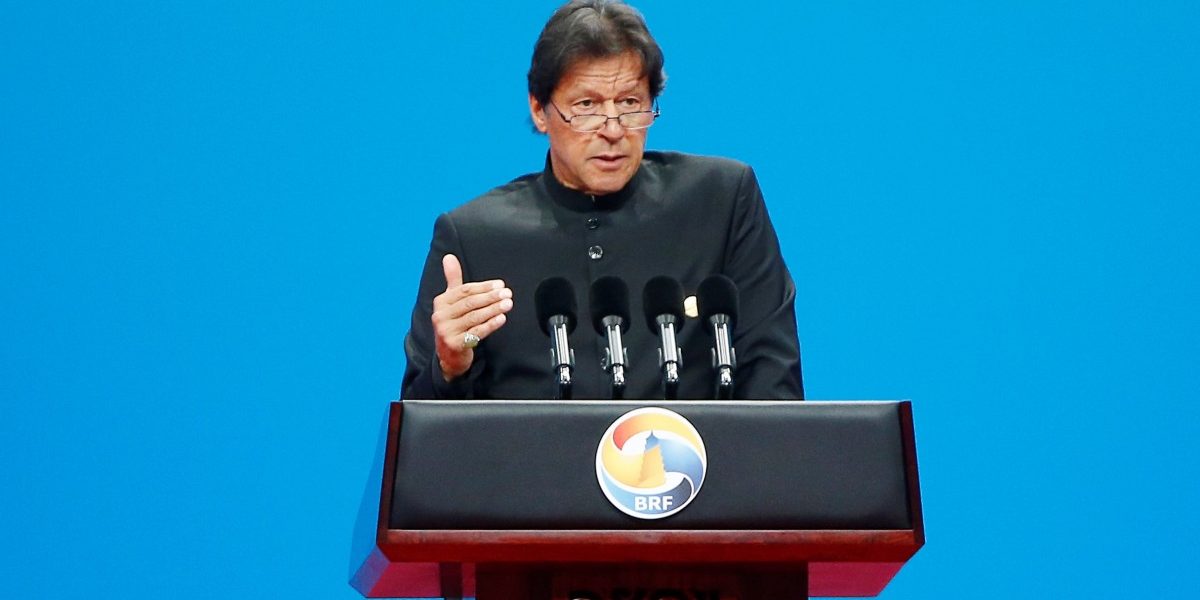 Islamabad: Pakistani Prime Minister Imran Khan travels to the US on Sunday hoping the arrest of a militant leader with a $10 million US bounty on his head and progress in Afghan peace talks will help secure a favourable reception.

Khan is expected to try to mend fences and attract much-needed investment during his meeting with US President Donald Trump in exchange for assurances of full cooperation in ending the war in Afghanistan and fighting militant threats.

Trump, a property developer turned reality TV star, and Khan, World Cup-winning captain of the Pakistan cricket team, both came to office after achieving fame away from politics and the personal chemistry between the two may be decisive.

“A lot will depend on the kind of mood that President Trump and indeed Prime Minister Imran Khan find themselves in,” said Farzana Sheikh, associate fellow at the Royal Institute of International Affairs in London.

“Neither of them is known to be particularly predictable.”

Battling to stave off a balance of payments crisis and forced to seek a bailout from the International Monetary Fund, Pakistan is badly in need of foreign investment but security is likely to be the main focus of the visit.

Khan will be accompanied by the powerful army chief, General Qamar Javed Bajwa. Analysts believe he will play a key role in behind-the-scenes discussions where much of the serious business of the visit will take place, with the military looking to persuade Washington to restore aid and cooperation.

“It’s a visit which is closely being monitored by the military which is in desperate need for money,” said author and analyst Ayesha Siddiqa.

Last year, Trump cut off hundreds of millions of dollars in security assistance to Pakistan, accusing Islamabad of offering “nothing but lies and deceit” while giving safe haven to terrorists, a charge angrily rejected by Islamabad.

But Khan will believe the arrest on Wednesday of Hafiz Saeed, the alleged mastermind of a four-day militant attack on the Indian city of Mumbai in 2008, will send the right signals to Trump, who exuberantly welcomed the news on Twitter.

More than 160 people were killed in the four-day militant attacks. Saeed is designated a terrorist by the United States and the United Nations.

Trump said Saeed’s arrest “after a 10-year search”, was the result of pressure from his administration on Pakistan to get tougher on militants.

But Saeed has been in and out of Pakistan prisons for the last decade and even addressed public rallies.

As well as assurances that it is cracking down on militants, Khan is likely to stress Pakistan‘s role in bringing the Taliban to the negotiating table with the United States.

Trump has made no secret of his desire to end US military involvement in Afghanistan and Pakistan‘s cooperation will be essential to any deal to end the war and ensure the country does not become a base for militant groups like Islamic State.

“The United States, Russia and China know that without Pakistan‘s co-operation, there can be no settlement in Afghanistan,” Sheikh said.

India, which in February came close to war with Pakistan over the disputed region of Kashmir and which accuses Islamabad of supporting militants, will be watching the talks closely.

But it has had its own problems with the Trump administration over trade and is concerned about being shut out of the peace process in Afghanistan.