The leader of the Tehreek-e-Labbaik (TLP) party, Khadim Hussain Rizvi, and other senior figures were detained last month after they shut down major cities in protest at the acquittal of a Christian woman. 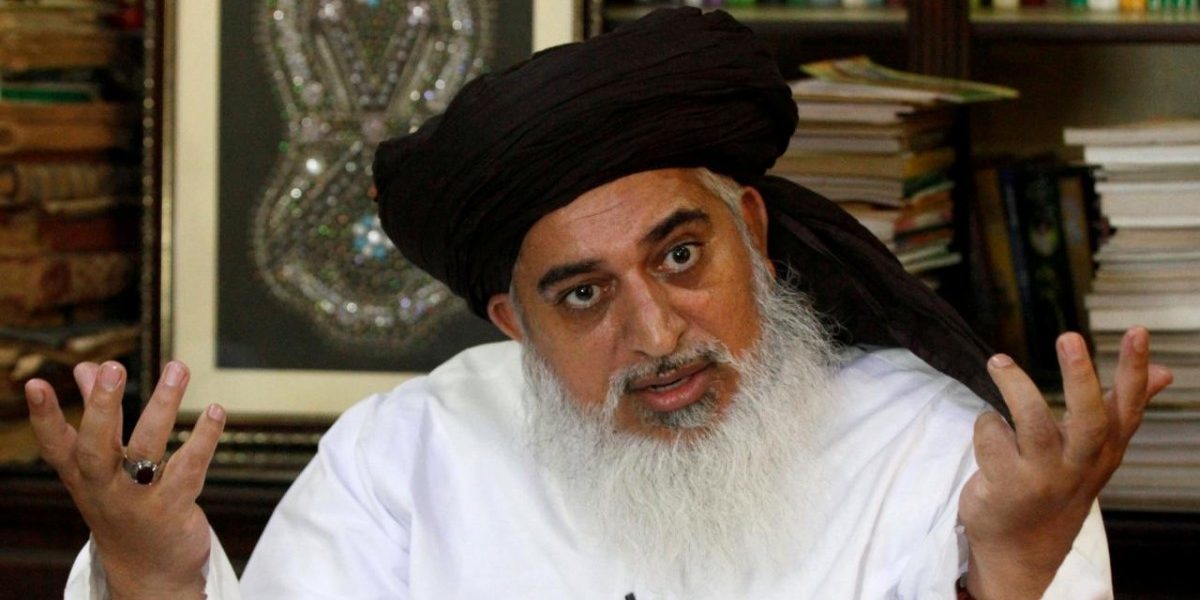 Karachi: Pakistan‘s government on Saturday announced it will press terrorism and sedition charges against leaders of a hardline Islamist group that staged recent protests across the country.

The leader of the Tehreek-e-Labbaik (TLP) party, Khadim Hussain Rizvi, and several senior figures were detained last month after they shut down major cities in protest at the acquittal of a Christian woman who had spent eight years on death row on blasphemy charges.

One of the TLP co-founders called for the killing of the Supreme Court judges who acquitted Asia Bibi, as well as the overthrow of the government and the powerful army chief, General Qamar Javed Bajwa.

Pakistani information minister Fawad Chaudhry said Rizvi had been “charged under sections of sedition and terrorism” in a police station in the eastern city of Lahore. Three other senior TLP figures are facing the same charges.

“Today we have decided to take legal action against the TLP leadership,” Chaudhry told a press conference.

“All those who were directly involved in destroying property, who misbehaved with women, who set fire to buses, are being charged under laws of terrorism at different police stations.”

The move represents a hardening of the authorities’ stance towards the group, which in late 2017 paralysed the capital Islamabad for several weeks and clashed with the police in deadly protests.

In 2017 and last month TLP members called off protests after negotiating with the military and reaching a deal with the government, which made many concessions to appease the group. When Rizvi was finally detained, authorities said he was not arrested, but merely put in “protective custody”.

Chaudhry said more than 3,000 TLP members were taken into protective custody in the wake of the protests.

The TLP, whose main focus is protecting Pakistan‘s draconian blasphemy laws, was founded out of a movement supporting a bodyguard who assassinated Punjab provincial governor Salman Taseer for advocating for Bibi in 2011.

Also read: For the Love of God: The Violent History of Pakistan’s Blasphemy Laws

Blasphemy is a deeply emotive issue in Pakistan‘s staunchly religious society, and officials have been unnerved by how much support Rizvi’s TLP has garnered across the country in the two years since the group entered mainstream politics.

Qadri shocked many Pakistanis last month when he called for the overthrow of the army chief, an unthinkable comment in Pakistan where the military is rarely criticised in public and the army normally does not tolerate such dissent.