Pakistan was given 40 recommendations by the FATF in June last year, non-compliance with which will bring forth financial penalties for the economically struggling country. 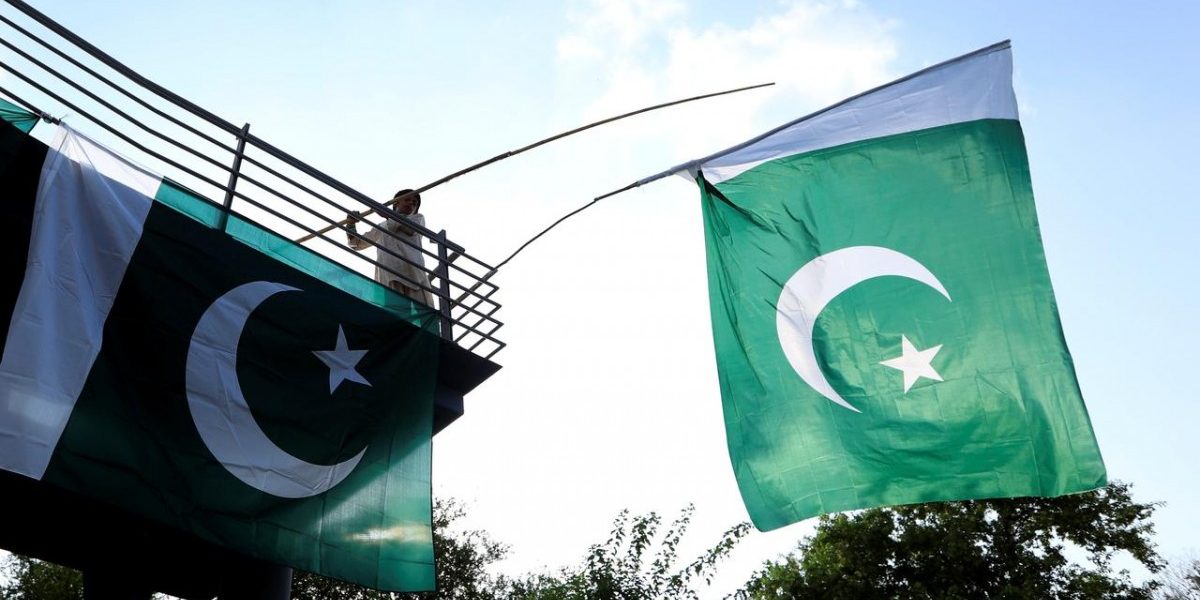 Islamabad: Pakistan has prepared its compliance report for the FATF’s crucial plenary meeting scheduled to be held in Paris from October 12 to October 15 during which the global anti-money laundering watchdog will give its decision on the country’s ‘grey list’ status, according to a media report.

Pakistan was placed on the grey list by the Paris-based watchdog in June last year and was given a plan of action to complete it by October 2019, or face the risk of being placed on the black list with Iran and North Korea.

The forthcoming review of its performance will determine if it stays on the grey list or moved on the black list or given a clean chit.

According to a report released by the Asia Pacific Group (APG) on Saturday, chances are high that Pakistan will be retained on the ‘grey list’ as the country has complied with just one the 40 recommendations set by the global anti-money laundering watchdog at the time of the country’s inclusion in the list.

The Pakistani delegation, led by Minister for Economic Affairs Division Hammad Azhar, is scheduled to leave for France on October 13 as Pakistan’s case will be taken up on October 14 and 15, the Dawn reported.

The Pakistani authorities have insisted that they made a lot of progress during the past year.

According to the Pakistani daily, a report finalised by the Securities and Exchange Commission of Pakistan (SECP) has said that the comprehensive guideline developed by the Commission has helped financial institutions to generate 219 Suspicious Transactions Reports (STRs) in one year, as compared to 13 STRs in eight years.

To align itself with the FATF’s standards and its 40 recommendations, the Commission developed a set of regulations in June 2018.

It said automated screening software has been deployed by many financial institutions to screen the proscribed persons and the regulated entities now also have access to the Go AML system of the State Bank of Pakistan’s (SBP) Financial Monitoring Unit (FMU) for online filing of STRs.

According to the report, the SECP has made transition from one-size-fits-all to a risk-based approach to implement a consolidated AML/CFT regulatory framework in its regulated financial sector.

Further to effectively identify assess and understand the Money Laundering/Terror Financing (ML/TF) risks that Pakistan faces, a National ML/TF Risk Assessment has been undertaken in 2019 to assess ML/TF vulnerabilities that are inherent within the financial sector including banking, NBFCs, brokers and insurance.

The SECP has said that the FMU is collaborating with stakeholders including ministries, law enforcement agencies, SBP and SECP to implement the control mechanism to check potential abuse by money launderers and terrorist financiers.

The report has said that continuous awareness campaigns and efforts have resulted in improvement in compliance level by the regulated entities.

The APG report said Pakistan faces high risks of money laundering and terror financing and it needs to improve the understanding of these risks that are also emanating from various terrorist groups operating in the country.