The country is one of only three in the world where polio is endemic, along with neighbouring Afghanistan and Nigeria, but vaccination campaigns have cut the disease sharply, with only a dozen cases last year compared with 306 in 2014 and more than 350,000 in 1988, according to Pakistani health officials 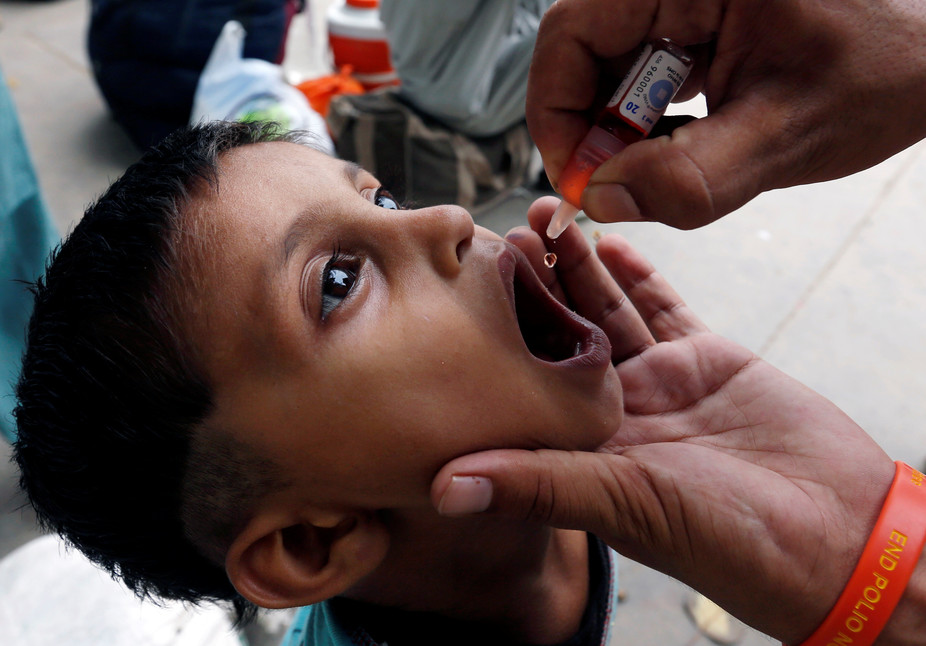 Peshawar: Pakistan‘s polio eradication campaign has hit serious problems with an alarming spike in reported cases that has raised doubts over the quality of vaccination reporting and prompted officials to review their approach to stopping the crippling disease.

The country is one of only three in the world where polio is endemic, along with neighbouring Afghanistan and Nigeria, but vaccination campaigns have cut the disease sharply, with only a dozen cases last year compared with 306 in 2014 and more than 350,000 in 1988, according to Pakistani health officials.

However, there has been a worrying jump this year, with 41 cases recorded, 33 of them in the northwestern region of Khyber Pakhtunkhwa, where many people resent what they see as intrusive and coercive vaccination campaigns often involving repeated rounds of visits, officials say.

Just as alarming for health services, environmental sampling has shown the presence of the virus in areas across the country, a clear sign of gaps in vaccination, which must cover the entire population to be effective.

Hopes that transmission of the disease could be ended this year have been abandoned.

“We need to take the bull by the horns and accept there are problems,” said Babar Atta, Prime Minister Imran Khan’s point person on polio eradication.

As well as the difficulty in reaching very remote areas and keeping track of people moving through big cities like Karachi, there have been problems in collecting reliable data, exacerbated by resistance to efforts to force vaccination.

Efforts to eradicate the disease have for years been undermined by opposition from some Islamists, who say immunisation is a foreign ploy to sterilise Muslim children or a cover for Western spies.

Local officials say parents suspicious of mass immunisation campaigns have been getting hold of special markers, used by health workers to put a coloured spot on the little fingers of children who have been vaccinated.

“They themselves would mark the fingers of their children, in case of any official visit to counter check the vaccinated children,” one official associated with an international organisation told Reuters in the northwestern city of Peshawar.

Officials estimate that so-called fake finger marking, sometimes in collusion with health workers, is hiding the true scale of refusal rates – and thus gaps in vaccination.

In some areas, as many as 8% of families may be refusing or avoiding vaccination, a level which would mean the disease is not eradicated.

A senior official of the Health Department in Khyber Pakhtunkhwa said the exact data had been deliberately hidden by local health authorities nervous of being blamed for failing to ensure full coverage. “And the result of hiding figures had led us to face an epidemic-like situation today,” he said.

Afghanistan too has been in the news for the number of polio cases, after it recently recorded its tenth case just this year.

Polio, a disease transmitted through sewage which can cause crippling paralysis particularly in young children, is incurable and remains a threat to human health as long as it has not been eradicated. Immunisation campaigns have succeeded in most countries and have come close in Pakistan, but persistent problems remain.

International observers have been watching the situation with alarm for some time. In October, the Independent Monitoring Board, which oversees the global polio eradication effort, wrote in its annual report that there was “something seriously wrong with the programme inPakistan“.

In April, fuelled by rumours on social media that children were being poisoned by the vaccinations, mobs rioted in Khyber Pakhtunkhwa and at least three polio workers were killed. 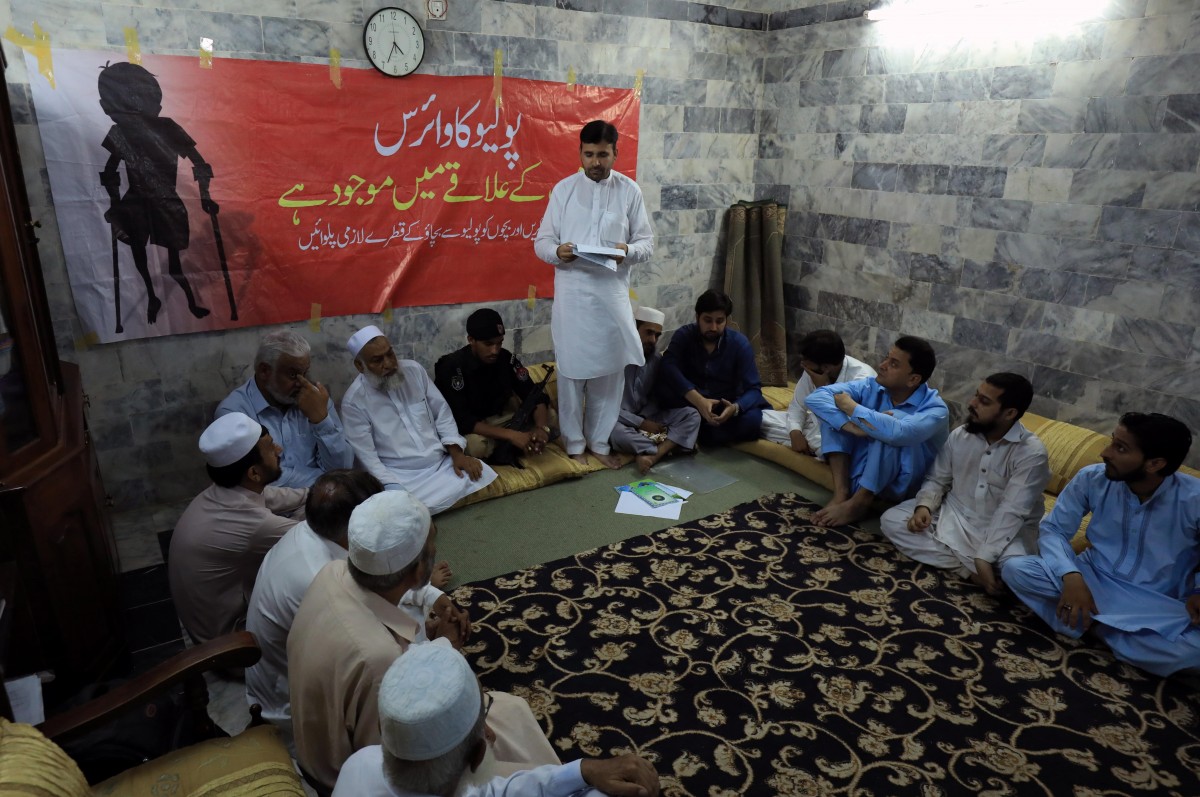 Even without violence, many people consider polio a “US disease”. Facing more immediate threats such as a lack of clean water, many do not see why their families should be disturbed by what they consider intrusive foreign-sponsored campaigns.

Health workers, whose closeness to the communities they work in is vital in building trust, face difficult choices in remote areas where kinship and local power structures can often place them under severe pressure not to report cases of non-compliance.

According to many officials, the stubborn hostility to the campaigns and the high levels of avoidance underline the problems with heavy handed repeat visits by health workers and police going after families that refuse vaccination.

“Why are the marker pens in the shops? Because parents want to buy them. They are sick and tired of repeated vaccinations,” said Babar Atta.

Officials are now looking at more targeted approaches to areas where there are problems overcoming resistance to vaccination involving more persuasion and education.

Oliver Rosenbauer, a spokesman for the World Health Organization, said resistance to vaccination was hampering the eradication effort although other factors, including the movement of people in Pakistan and across the border with Afghanistan were potentially more important.

He said officials were analysing the series of problems confronting the programme to build a new approach.

“What is very clear to everyone is that if things keep going the way they’re going, we’re not going to eradicate polio in Pakistan,” he said.

“We can keep a lid on it but that’s not the aim. The aim is to eradicate it.”