Malaysia is the world's second-biggest producer and exporter of the edible oil. 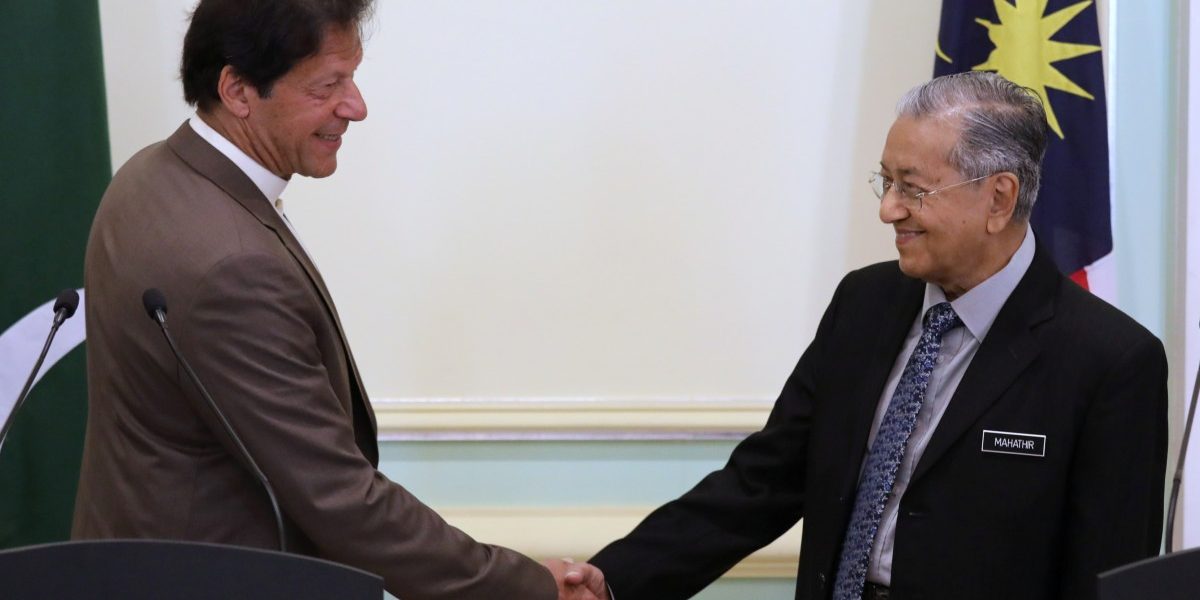 Kuala Lumpur: Pakistan will do its best to buy more palm oil from Malaysia after top buyer India put curbs on such imports last month amid a diplomatic row with the Southeast Asian nation, Prime Minister Imran Khan said on Tuesday.

India has put general restrictions on refined palm oil imports and informally asked traders specifically to stop buying from Malaysia, the world’s second-biggest producer and exporter of the edible oil, in retaliation for Malaysia’s accusation that recent Indian policies discriminate against Muslims.

India is a Hindu-majority country while Malaysia and Pakistan are mainly Muslim. Neighbours India and Pakistan have been mostly hostile to each other since the partition of British India in 1947, and have fought two of their three wars over competing territorial claims in Kashmir.

Malaysian Prime Minister Mahathir Mohamad said he discussed palm oil with Khan – in Malaysia on a state visit – and that Pakistan had indicated it would import more from Malaysia.

“Pakistan will do its best to compensate for that.”

India has repeatedly objected to Mahathir speaking out against its move last year to strip Kashmir’s autonomy and make it easier for non-Muslims from neighbouring Muslim-majority Bangladesh, Pakistan and Afghanistan to gain citizenship.

In the news conference, 94-year-old outspoken leader Mahathir did not refer to Kashmir but Khan did.

“The way you, PM, have stood with us and spoken about this injustice going on, on behalf of Pakistan I really want to thank you,” Khan said.

The former cricketer said he was sad he could not attend a summit of Muslim leaders in Malaysia in December. The summit was outside the ambit of the Saudi-based Organisation of Islamic Cooperation, and Saudi Arabia – a close ally of Pakistan – had said the gathering was “dividing” to the Islamic world.

“Unfortunately our friends, who are very close to Pakistan as well, felt that somehow the conference was going to divide the ummah,” Khan said, using the Arabic word for the Muslim community but not mentioning Saudi Arabia by name.

“It’s is clearly a misconception, as that was not the purpose of the conference,” he said.

Khan also said Malaysia and Pakistan were working on a joint media project to broadcast a positive image of Islam, fight Islamophobia and develop content for young Muslims.