A corruption investigation into Pakistan's loss-making carrier is currently on. 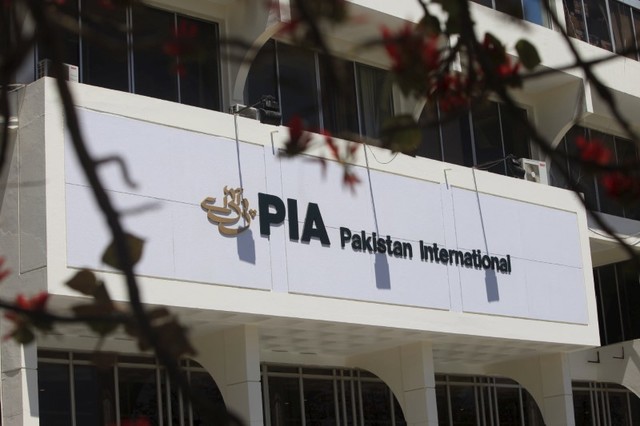 Karachi: Pakistan has barred the German chief executive of Pakistan International Airlines from leaving the country due to an investigation into corruption at the loss-making carrier, the interior minister said on Wednesday.

Chaudhry Nisar Ali Khan said Bernd Hildenbrand has been put on the “exit control list” (ECL), which forbids individuals from leaving the country, due to an ongoing probe into the lease of planes from a Sri Lankan carrier.

“(Hildenbrand’s) name was placed on ECL some two or three days back,” Khan told reporters in Karachi, outlining concerns about management of PIA.

“Whatever I have seen in the initial report is painful. At one side PIA is drowning financially, on the other side some people, a mafia, are sucking it like leeches,” Khan added.

Hildenbrand, who had been tasked with stemming losses at PIA so the government can privatise the carrier, said there appears to be some confusion within the ministry about how airplane leases work.

“My conscience is clear. I haven’t done anything wrong. There’s no question of any corruption on my part,” Hildenbrand told Reuters.

The government had spent several years attempting to sell PIA, which has accumulated losses of more than $3 billion and has become the butt of jokes in Pakistan due to its outdated airplanes and poor customer service.

PIA has also been battling concerns about flight safety since a domestic flight crashed in the mountainous Chitral region in December, killing all 47 people on board. The company’s chairman resigned soon after the crash.

“A lot of wrong doings are taking place with respect to PIA and it is spoiling Pakistan’s image abroad,” Khan said, adding that Prime Minister Nawaz Sharif has been appraised about the inquiry findings.

Hildenbrand said airplane lease prices have come down since the deal was struck with a Sri Lankan airline last year and pointed out “all major transactions were made with the approval of the Board of Directors” and according to the rules.

“Whatever I did was to the best of my ability and in the best interest of PIA,” he added.