This is the seventh letter that the Pakistani foreign minister has written on the region. 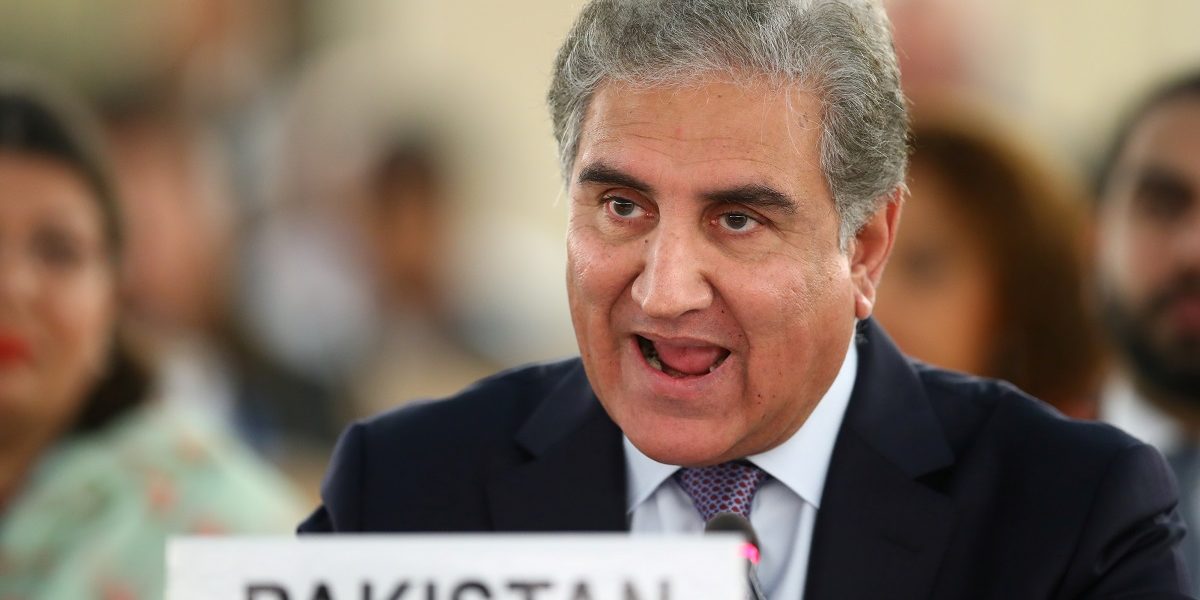 Islamabad: Pakistan Foreign Minister Shah Mahmood Qureshi wrote yet another letter to the UN Secretary General, claiming that India has deployed and tested several types of missiles and could launch an attack against his country to divert world’s attention from the “grave situation” in Kashmir.

In his seventh letter dated December 12, Qureshi “apprised the UN Security Council and the UN Secretary General on Indian actions that continue to escalate tensions in an already tense environment in South Asia”, the Foreign Office said on Wednesday.

The actions, Qureshi claimed, included “deployment and testing of missiles of various ranges and capabilities” by India.

He also warned that India could launch “false flag” attack on Pakistan to divert the world’s attention from the “grave situation” in Kashmir.

In a series of letters in recent months, Qureshi has consistently updated the United Nations Security Council (UNSC) and UN Secretary General Antonio Guterres on the situation in Kashmir, the Foreign Office said.

Qureshi also urged the UNSC to play its rightful role and reiterated Pakistan’s proposal to strengthen the UNMOGIP’s presence in the region.

India maintains that the UN Military Observer Group in India and Pakistan (UNMOGIP), established in January 1949, has outlived its utility and is irrelevant after the Simla Agreement and the consequent establishment of the Line of Control (LoC).

The foreign minister also asked the UNSC to intervene and avert any threats to peace and security in South Asia as well as bringing an immediate end to the suffering of the Kashmiri people.

The earlier letters by Qureshi to the UNSC and UN Secretary General were written on August 1,6,13 and 26, September 16 and October 31.