Information minister Fawad Chaudhry said that Zardari was not "truthful and righteous" under Articles 62 and 63 of the constitution and is therefore not eligible to become a lawmaker. 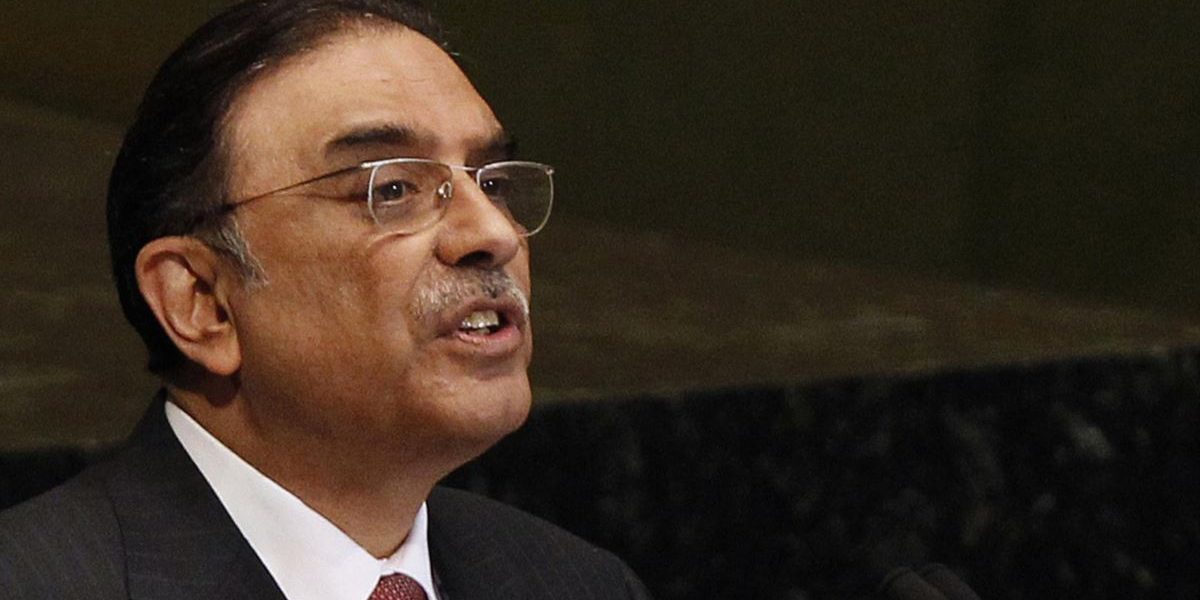 Islamabad: The Pakistan government plans to file a case before the Election Commission against former President Asif Ali Zardari, seeking his disqualification over concealment of assets in the US, the information minister Fawad Chaudhry said on Wednesday. Chaudhry accused Zardari of failing to mention an apartment he allegedly owns in the US in the declaration submitted to the Election Commission of Pakistan. He said that the Pakistan Tehreek-i-Insaf (PTI) government will soon file a reference against Zardari for not declaring the property in his nomination papers.

“Our government has decided to move the Election Commission of Pakistan to disqualify Zardari for hiding his assets,” Chaudhry said. He said that Zardari was not “truthful and righteous” under Articles 62 and 63 of the constitution and is therefore not eligible to become a lawmaker. Zardari’s Pakistan Peoples Party (PPP) dismissed the allegation as another effort by the Imran Khan government to hide its failure.

“We are not afraid of such baseless allegations,” said PPP leader Saeed Ghani. The allegation against the 63-year-old PPP leader surfaced when an accountability court reserved judgment in two corruption cases against former premier Nawaz Sharif. The opposition parties have accused the government of targeting its leaders in the name of accountability. Chaudhry said that the investigative agencies were given a “free hand” to investigate any politician regardless of the party they belonged to whose activities are found to be suspicious, a media report said. Zardari served as the 11th President of Pakistan from 2008 to 2013.

In July, Pakistan’s Federal Investigation Agency declared 20 suspects, including Zardari and his sister, as absconders in a Rs 35 billion money laundering case.