The Pakistan Tehreek-i-Insaaf in the country's Punjab province has enacted a law that would see textbooks that are apparently 'anti-Islam' and 'anti-Pakistan'. 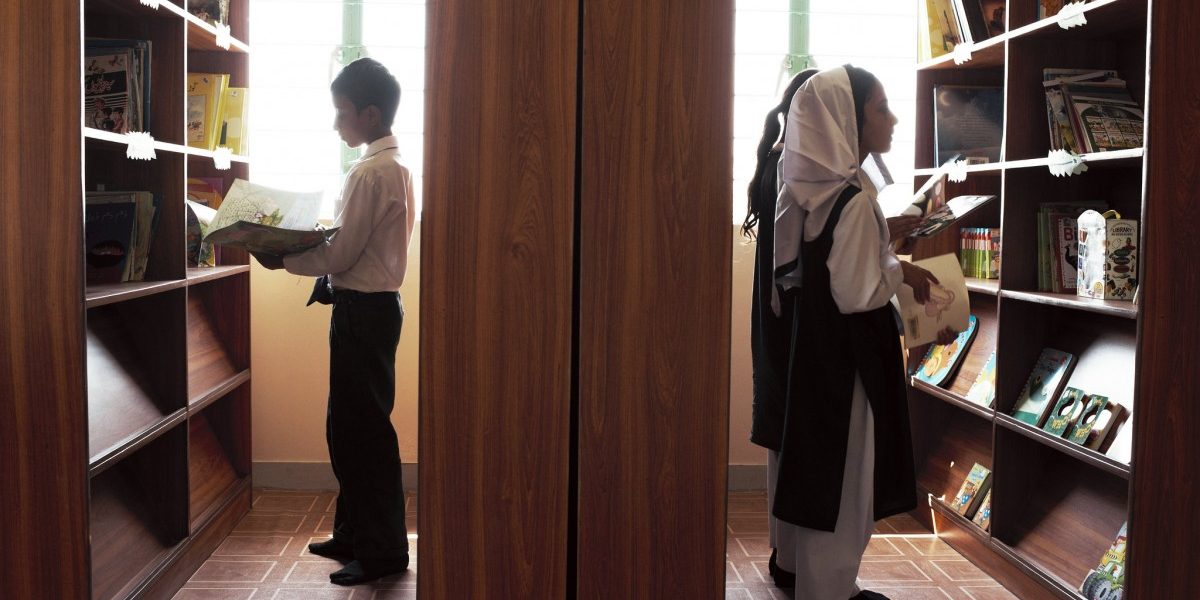 Lahore: The terms ‘anti-nation’, ‘anti-Pakistan’ ‘anti-India’, ‘anti-Islam’ or ‘anti-Hindu’ are not meant to be deconstructed. Their purpose, in fact, is the exact opposite. It is the end of all discussion, an obliteration of all nuances and subtleties. There is no need to explain who or what represents the nation or religion, and what its anti-thesis is. It implies the existence of only two groups, of only two shades of politics, the fors and againsts, us and them. There is no qualification required, no explanation offered.

Punjab Tahaffuz-i-Bunyad-i-Islam Act, 2020, adopted by the Punjab provincial assembly in Pakistan recently, is meant to achieve this particular purpose. It is meant to ensure that all ‘anti-Pakistan’ and ‘anti-Islam’ books circulating in the province, taught in the public and private schools of Punjab, are banned. Towards the end of July, the Pakistan Tehreek-i-Insaaf (PTI) led provincial government banned 100 such books, and is now planning to review 10,000 more to see if they contain any ‘anti-Pakistan’ or ‘anti-Islam’ content.

One book that was banned had pictures of pigs to teach mathematics, while another had quotations of M.K. Gandhi (instead of focusing on the founding fathers of Pakistan, such as Allama Iqbal or M.A. Jinnah). It is meant to be understood, perhaps as common knowledge, that Gandhi was ‘anti-Pakistan’ and ‘anti-Islam’. It is futile to mention here that Gandhi was assassinated for he was perceived to be ‘pro-Muslim’, another term that isn’t meant to be deconstructed.

Do these binaries fail?

What is also not meant to be explored is this assumed overlap between ‘anti-Pakistan’ and ‘anti-Islam’. These two terms are used interchangeably, perhaps in a way similar to ‘anti-India’ and ‘anti-Hindu’ have come to represent in India.

What if I was to talk about Maulana Maududi here, that champion of Islam who wrote dozens of books on religion, inspiring a generation of scholars and political groups, including the Muslim Brotherhood. He was the founder of Jamaat-i-Islami, the right-wing religio-nationalist party, and considered to be one of the most influential Islamic scholars of the 20th century.

There is, of course, no need to sift through his religious writings to see if they are ‘anti-Islam’, but how are we to look at his political work? He was critical of the Pakistan movement, opposed to the politics of Jinnah and against the creation of this independent country for Muslims. Can we categorise his work as ‘anti-Pakistan’ but ‘pro-Islam’? Can these two categories exist independently? We can raise these questions, identify these loopholes but it would be a pointless exercise, for these terms are not meant to be debated.

Standing at the other end of the spectrum would be Chaudary Zafarullah Khan, if there existed any such spectrum and neat binaries, for it these simplistic spectrums that the use of these terms are meant to create. But let us for a moment, suspend any adherence to a complex, complicated and holistic association with reality and accept the logic of these bifurcations. Zafarullah Khan was a stalwart of the Pakistan movement, represented the Muslim League at the Round Table Conferences, at the Radcliffe Boundary Commission and is believed to have drafted the Lahore Resolution, which is seen as the foundation of the Pakistan movement, became the first foreign minister of Pakistan and represented the country at the International Court of Justice.

Borrowing from American patriotic vocabulary, he could perhaps be referred to as one of the ‘founding fathers’ of Pakistan. The government suggested that Zafarullah Khan’s quotations should be included in school textbooks, as opposed to those of ‘anti-Pakistan’ people such as Gandhi. Given his role in history, Zafarullah Khan has every right to fall within the category of ‘pro-Pakistan’ voices.

The problem, however, is that Zafarullah Khan belonged to the Ahmadiyya community. It was firmly established in 1974 that members of this community were ‘anti-Islam’ and were declared non-Muslims by the constitution of Pakistan. Much like the ‘anti-Pakistaniness’ of Gandhi, the ‘anti-Islamicness’ of the Ahmadiyya community is also supposed to be common knowledge. Where should we place Zafarullah Khan? In which neat category can he fit? Is he ‘pro-Pakistan’ but ‘anti-Islam’?

What happens when we bisect these bifurcations further? Do new categories emerge as identified above or do all such simplistic divisions fail? Perhaps we could have had this abstract debate but that would require a deconstruction of these terms, which is not allowed.

It is not as if India or Pakistan is unique in using these simplistic narratives. They exist in every society, in every form. ‘Terrorist’ versus ‘nationalist’, ‘violent’ versus ‘civilised’, ‘law-abiding’ versus ‘law-breaking’. Most often than not, these categories come from the top, from a powerful state, looking to expand its role, finding justification for its failures. It is meant to distract, divert, to dumb-down a complex issue, to simplify a contested relationship.

For the PTI government ruling Punjab, this new Act is meant to steer the conversation away from their economic and administrative failures. It is meant to find a new enemy or revisit old ones, at a time when people begin asking questions from the state, when they begin to see through the empty rhetoric of their claims about progress and achievements. It is yet another example of a government that has failed to achieve its basic function, resorting to an old technique of stirring up a debate whose purpose is to shut all discourses.