The country's TV watchdog stated that comments made by retired army officers on politics are not appropriate. 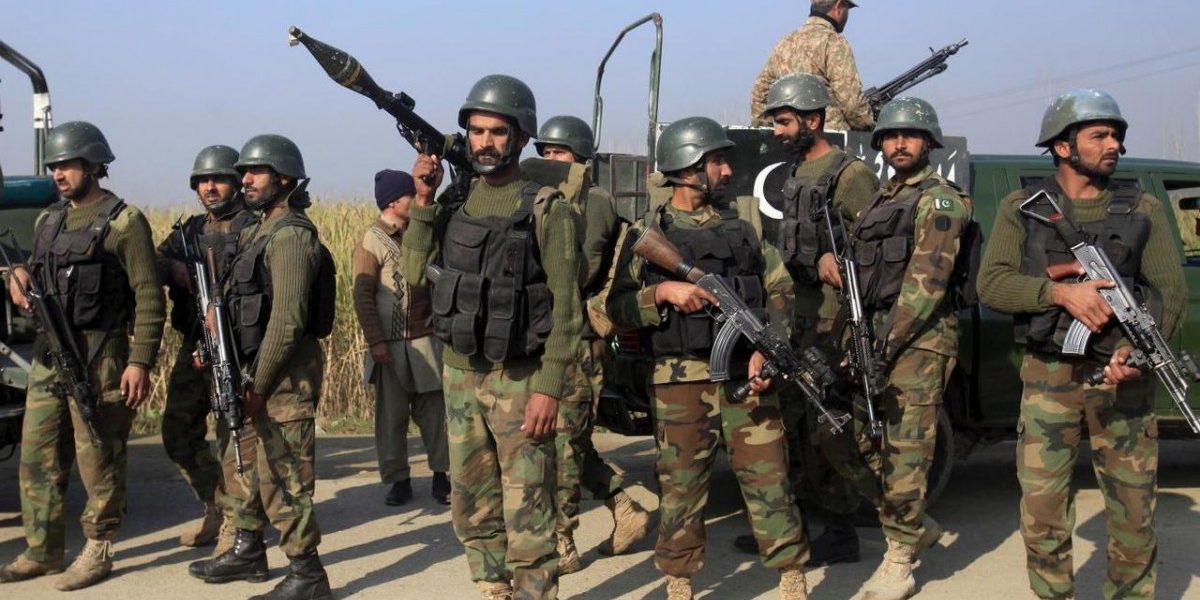 New Delhi: Pakistan’s official TV watchdog has ordered that television channels can only invited retired army officers who have been approved by the Pakistan Army as analysts for chat shows and discussions.

In a notification circulating on social media, Pakistan Electronic Media Regulatory Authority (PEMRA) announced that all channels will have to “strictly” comply with the instructions.

Giving the rationale for the decision, PEMRA wrote that “concerned quarters” have observed that retired military officers are frequently labelled as “defence analysts” and invited to give their views on “matters of national security and related affairs”.

“Such invitees are usually not fully conversant abreast with the latest Defence and Security developments due to their service background and post retirement time,” said the letter from PEMRA dated April 4.

The watchdog stated that comments made by retired army officers on politics are not appropriate. “Moreover, the discussion mostly switches from security matters to politics which inadvertently embroils Military Ofﬁcers into political debate which is felt undesirable.”

Who all will be allowed to appear on Pakistan tv shows as “Defence Analysts”: pic.twitter.com/JuBRUYjjh6

The letter said that “Retired Army Forces Officers may only be invited as Defence Analyst for discussion on military matters with prior clearance from ISPR”. Inter-Services Public Relations is the Pakistan military’s media wing.

Further, if a retired military officer has to opine on subjects other than security matters, than they should be described only as “Analyst”. But ISPR’s approval is still required before inviting a retired army office as an “Analyst”, PEMRA ordered.

Pakistan’s military has had a long role in politics in the country. Since 1958, Pakistan has seen three successful coups, with direct military rule for decades. Since the tenure of General Ashaq Kiyani, Pakistan’s military has largely played a more effective role behind the scenes, but their primacy in policymaking on national security and foreign policy issues, which often overlap with domestic politics, remains unchallenged.