Sri Lanka has been going through a major political crisis since October 26 when President Maithripala Sirisena, in a controversial move, removed Wickremesinghe and installed strongman Mahinda Rajapaksa in his place. 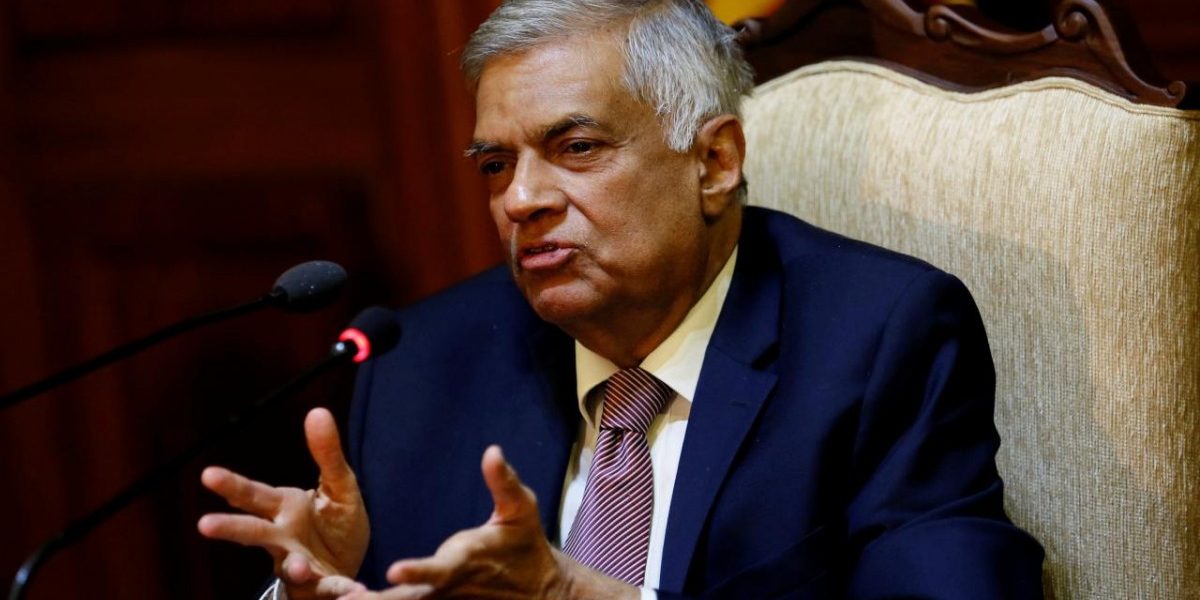 New Delhi: Sri Lanka’s ousted prime minister Ranil Wickremesinghe garnered a majority in parliament on Wednesday, weeks after being sacked by President Maithripala Sirisena in a controversial move that plunged the island nation into political turmoil.

As many as 117 out of 225 lawmakers in parliament voted to pass a confidence motion in his leadership.

The motion’s approval could be seen as a blow to President Sirisena, who has steadfastly refused to reappoint 69-year-old Wickremesinghe due to his personal dislike of the ousted prime minister.

Sri Lanka has been going through a major political crisis since October 26 when Sirisena, in a controversial move, removed Wickremesinghe and installed strongman Mahinda Rajapaksa in his place.

Rajapaksa has so far failed to prove his majority in parliament.

The main Tamil minority party TNA voted in favour of the confidence motion. However, the Marxist JVP, which has protested Sirisena’s extra constitutional action, abstained from voting.

If the Janatha Vimukthi Peramuna (JVP)’s six lawmakers had voted in his favour, Wickremesinghe would have commanded an unassailable majority in the house despite the president’s refusal to reinstate him.

Premadasa urged Sirisena to end the October 26 unconstitutional action and reinstate Wickremesinghe to take the country back to the pre-October 26 position.

Legislators supporting Sirsena and Rajapaksa have been boycotting parliament since November 17 when there were violent scenes of fighting, breaking of furniture and throwing of chilli powder.

Two key court orders on the legality of Sirisena’s action await delivery. The one on parliament’s sacking is expected this week.

Sirisena, after sacking Wickremesinghe on October 26, dissolved Parliament and called for a snap election on January 5. However, the Supreme Court overturned his decision.

Sirisena said that he has always taken decisions in the best interest of the country and the people.

Wickremesinghe last week urged the president not to “be like Hitler and some of the other dictators who used the referendum”.

Sirisena has said that Wickremesinghe is a stubborn, headstrong person who was following far right neo-liberal policies.

Wickremesinghe and Rajapaksa both claim to be the prime ministers with the former claiming that his dismissal is invalid because he still holds a majority in the 225-member Parliament.

Prior to the crisis, Wickramasinghe’s UNP had the backing of 106 parliamentarians, while Rajapaksa and Sirisena combined had 95 seats.

The president has said that due to sharp personal differences with Wickremesinghe, he would not reappoint him as the prime minister.

However, the UNP claims that Sirisena will be left with no choice as he Wickremesinghe commands confidence in the House.