'No One Has Done As Much For Northeast as Bangladesh,' Says Former NSG Chief 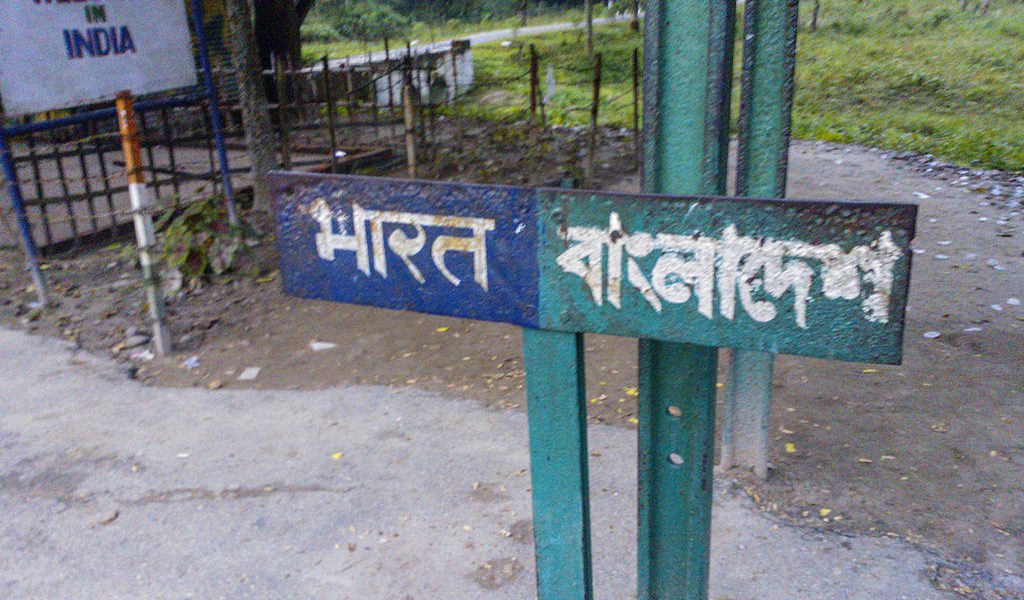 Kolkata: The security issues India has had in its northeastern region have been controlled and managed partly because of the immense help provided by Bangladesh, former director-general of National Security Guard (NSG) Jayanto Narayan Choudhury said on Tuesday, June 7.

Speaking at programme to mark the 50th anniversary of Bangladesh at the Presidency University in Kolkata, Choudhury said the neighbouring country has been an outstanding partner of India on security issues.

“All the trouble we had in the northeast has been controlled and managed, partly because of Bangladesh. After we started tracking down shelters, almost every state in the northeast is now in peace,” he said.

“When I was posted in Calcutta for five-six years, the informal help given by the Rapid Action Battalion (RAB) of Bangladesh… I have no words to express my gratitude,” said Choudhury, who has also served as the director-general of the Assam Police.

“At all levels, Bangladesh, so far, has been an outstanding and amazing partner of India on security issues. No one has done as much for the northeast as Bangladesh,” he said on Tuesday.

Choudhury also pitched for easy movement of people between the two countries, highlighting the shared culture.

Retired IFS officer Sarvajit Chakravarti, who also spoke at the programme organised by ‘Calcutta@Adda’, stated that India and Bangladesh need to collaborate on a host of issues of common concern, including disaster management.

“We need to devise ways which will allow people to move between the countries without too much of a problem, by means of national identification cards, without visas and passports,” he said.

Counsellor of the Bangladesh Deputy High Commission, Sikder Mohammad Ashrafur Rahaman, said Bangladesh aims to be a developing nation by 2026, and by 2041, it would strive to become a developed country.