Under the protocol, foreign visitors to Nepal should have received their second dose of the COVID-19 vaccine at last two weeks before travel. 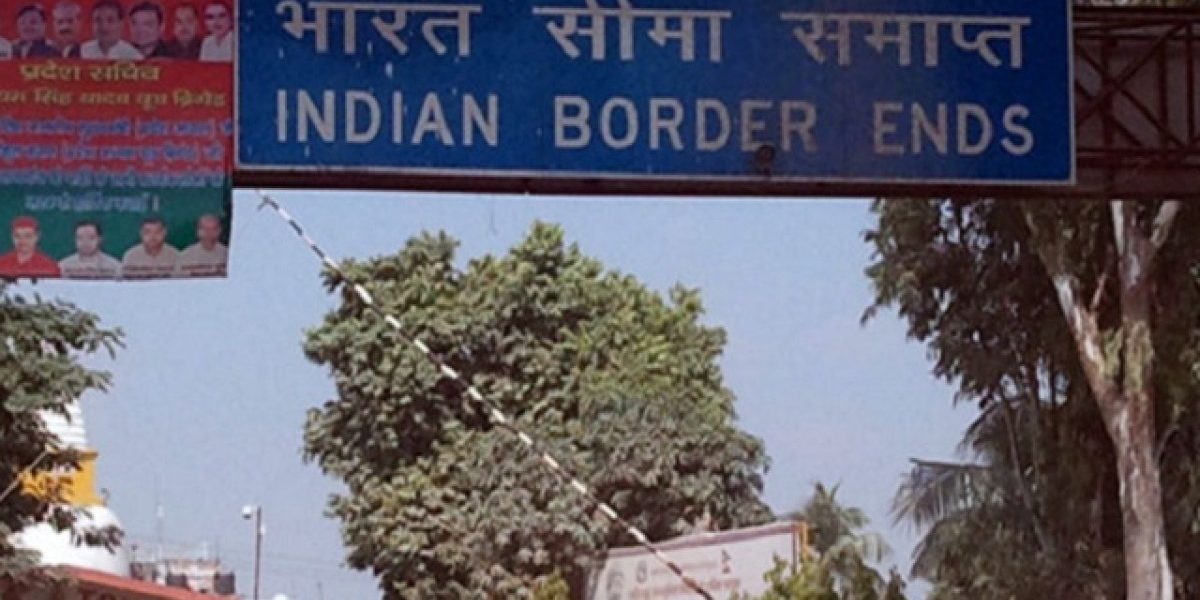 New Delhi: After a gap of 17 months, the first Indian tourist travelled into Nepal by land on Friday after the Himalayan nation unsealed its land border with India for the first time after the COVID-19 pandemic began.

According to a Kathmandu Post report, local authorities and tourism entrepreneurs greeted the first vehicle carrying Indian tourists at the border town of Birgunj.

Thrilled with the warm welcome, an Indian national travelling with three other companions, Anuj Sinha, told the Post that they had planned a holiday trip to Hetauda.

With the restriction on the movement of vehicles with Indian number plates removed, the mayor of Birgunj Metropolitan City Vijay Kumar Sarawagi said he expected Indian tourist arrivals to increase. “It will also reduce the difficulties of people of both countries who were prevented from travelling due to the COVID-19 pandemic,” he told the Nepali newspaper.

Last year, Nepal had sealed its 1,800 kilometre-long border with India in March as coronavirus cases began to spread in both countries. The only exception was for trucks carrying essential goods.

Both the countries also went through a devastating second wave of pandemic earlier this year.

The Nepal government decided to allow cross-border tourist movement and trade through a cabinet decision on September 23. Two days later, a new travel protocol was announced which removed the requirement of seven-day quarantine and resumed visa-on-arrival for vaccinated foreign travellers. It also removed the provision for all incoming travellers to undergo mandatory tests at immigration entry points of Nepal.

Under the protocol, foreign visitors to Nepal should have received their second dose of the COVID-19 vaccine at last two weeks before travel.

Foreign visitors who are not vaccinated or have taken only one dose must take entry permits from Nepal’s diplomatic missions around the world. They will not be eligible for on-arrival visas and would also need to spend 10 days in quarantine in government listed hotels.

According to the Kathmandu Post, Indian nationals arriving in Nepal through land border points need to submit a COVID-19 negative report (RT-PCR, Gene Expert, True NAAT or WHO accredited test) obtained within 72 hours of departure from the first port of embarkation or within 72 hours if entering Nepal by land.

They are also required to produce a printed copy of the international traveller online arrival form, obtained after online registration at www.ccmc.gov.np.

Nepal’s tourist industry, which accounts for 8% of its gross domestic product, had been devastated by the travel restrictions and other precautionary measures adopted due to the pandemic.

India is the largest source of tourists for Nepal, with 209,611 Indian tourists, about 17% of all foreign travellers, arriving in 2019.

Nepal received around 33,680 Indian tourists by air in the first eight months of 2021. The figures had been hit after the second wave began in April. While 13,202 Indian nationals travelled to Nepal in January, this number was just 359 in June.

“Until we make it easier for Indian tourists to visit Nepal, the industry will not recover. After prolonged pressure, the administration has finally given permission for Indian vehicles to enter Nepal. This is a welcome move.”