After being sentenced to prison, former Pakistan Prime Minister Nawaz Sharif and his daughter Maryam Nawaz are set to return to the country on July 13, as the establishment tries to finish off their political careers. 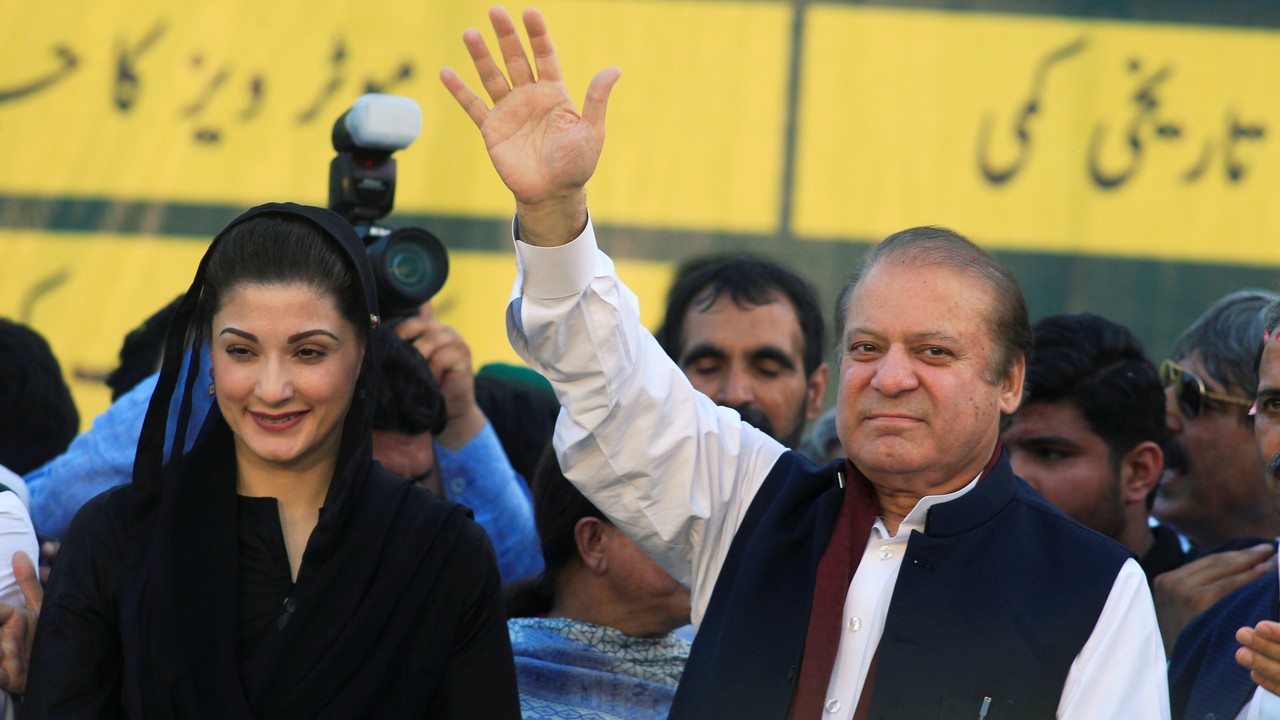 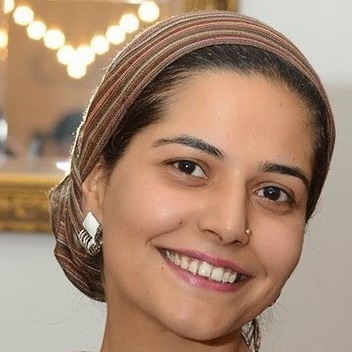 “We cannot play ostrich. Democracy just cannot flourish amid fear. Liberty cannot bloom amid hate. Justice cannot take root amid rage … We must dissent from the fear, the hatred and the mistrust” — Thurgood Marshall, Associate Justice of the Supreme Court of the United States.

On July 6, former Prime Minister Mian Nawaz Sharif, his daughter Maryam Nawaz and son-in-law Captain (retd.) Safdar were sentenced by an accountability court in the Avenfield reference case. Sharif has been sentenced to 10 years’ jail time, Maryam Nawaz was given 7 years while her husband has been given 1 year jail time. The accountability court’s decision was not unexpected.

Last July, the Supreme Court of Pakistan disqualified Sharif in the Panama Papers case, after which he stepped down from the premiership. It seems that the month of July and Friday (last year’s verdict was also announced on a Friday) has not exactly been kind to the Sharifs. Will the coming Friday – that too Friday the 13th – be any different for the Sharifs? Maybe.

To file an appeal

On Saturday, Maryam Nawaz told reporters in London that she plans on returning to Pakistan along with her father to file an appeal against the Avenfield verdict. Sharif and his daughter are in London due to the critical condition of Begum Kulsoom Nawaz, the former First Lady, who is battling cancer. While Friday the 13th is considered an unlucky day by some, it will certainly be a game-changer in the run-up to the general elections in Pakistan if Sharif and Maryam Nawaz return as announced.

It is no secret that the military establishment is trying to manipulate the outcome of the elections in order to obliterate Sharif’s party, the Pakistan Muslim League-Nawaz (PML-N). The Sharifs have accused the judiciary of being party to this plan. Such kind of political engineering is not unknown to Pakistan. Back in the late 80s and early 90s, the country saw the establishment trying to destabilise the Pakistan People’s Party (PPP) because it feared the popularity of (late) Benazir Bhutto. At that time, Sharif himself was part of the establishment’s plan and was willingly used as a pawn. This time around, the new pawn is Pakistan Tehrik-e-Insaf (PTI) and its chairman Imran Khan. 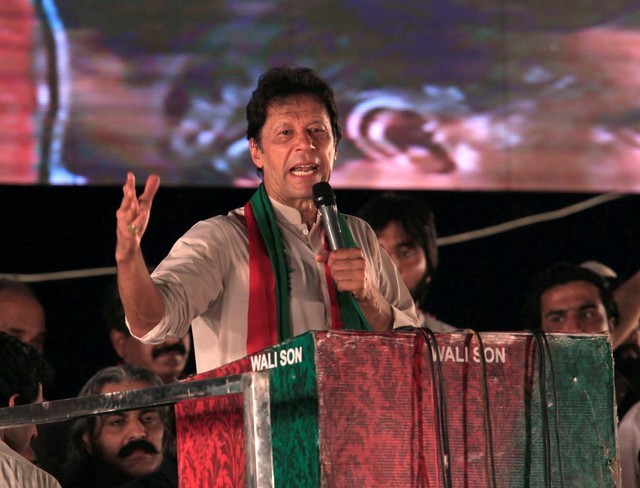 We have seen it all before – pre-poll rigging, rigged elections – but somehow this is different. A plethora of private news channels exist now, unlike in the 90s, when just the state-owned PTV existed. Many people thought that with a relatively free media and rise of social media, it would be difficult to blatantly manipulate the electoral results. They were wrong. Media organisations like the Jang/Geo group and Dawn media group have taken a hit for being critical of the establishment. Columns have been dropped by papers due to the establishment’s pressure. Bloggers, social media activists and columnists critical of the military have been threatened, harassed and even picked up.

The recent abduction of Gul Bukhari is one such example. A robbery at Marvi Sirmed’s house last month is another example. While self-censorship is one thing, downright intimidation through phone calls and/or messages, orders to not play up pro-Sharif news, social media hounding of journalists by paid trolls has become the norm. In the face of all this, most media houses are scared and either reluctantly or willingly, are ready to play by the establishment’s rules.

Whether this political engineering succeeds or not will be found out on July 25. The establishment failed to break up the PML-N after the Panama Papers verdict. Sharif somehow managed to keep his party intact. A few usual suspects left the party, but they could not make a large dent to the PML-N. When this didn’t work out, PML-N candidates were pressurised, threatened and harassed not to contest from PML-N tickets. Sharif levelled direct allegations against security agencies of forcing his party candidates to switch their loyalties and jump ship.

Even some PPP candidates have faced the same situation in Sindh province. PPP Chairman Bilawal Bhutto-Zardari has condemned these coercive tactics in extremely strong words during his election campaign. He said the PPP wants to contest a free and fair election and not some sort of ‘selection’. “Pakistan’s democracy is in trouble once again. It seems that there are some forces that are still trying to weaken our democracy. We will not stand for this,” said Bhutto-Zardari. He also criticised the media and the powers-that-be of supporting ladla (favourite) party, clearly referring to the PTI.

It is clear that those at the helm of the affairs want to finish the political careers of Sharif and his daughter. The father-daughter duo has taken a clear stand against the establishment. In her recent statement, Maryam Nawaz minced no words vis-à-vis the establishment. Her defiance in the face of adversity has turned her into a real leader. There were many who thought Sharif and Maryam Nawaz would not return after the Avenfield verdict because they do not wish to go to jail. While the chances of the PML-N forming the next government are slim, given the electoral engineering, if the father-daughter duo return on Friday the 13th as has been announced, it will certainly take the wind out of their opponent’s sails. Coming back to Pakistan when an imprisonment sentence awaits them will give strength to their supporters and certainly their party. It will also seal the fate of Maryam Nawaz as the next leader of the PML-N.