Sharif claimed his fundamental rights were being violated as no lawyer would take up a case where he is not allowed enough time to prepare and is asked to appear in court on the weekends as well. 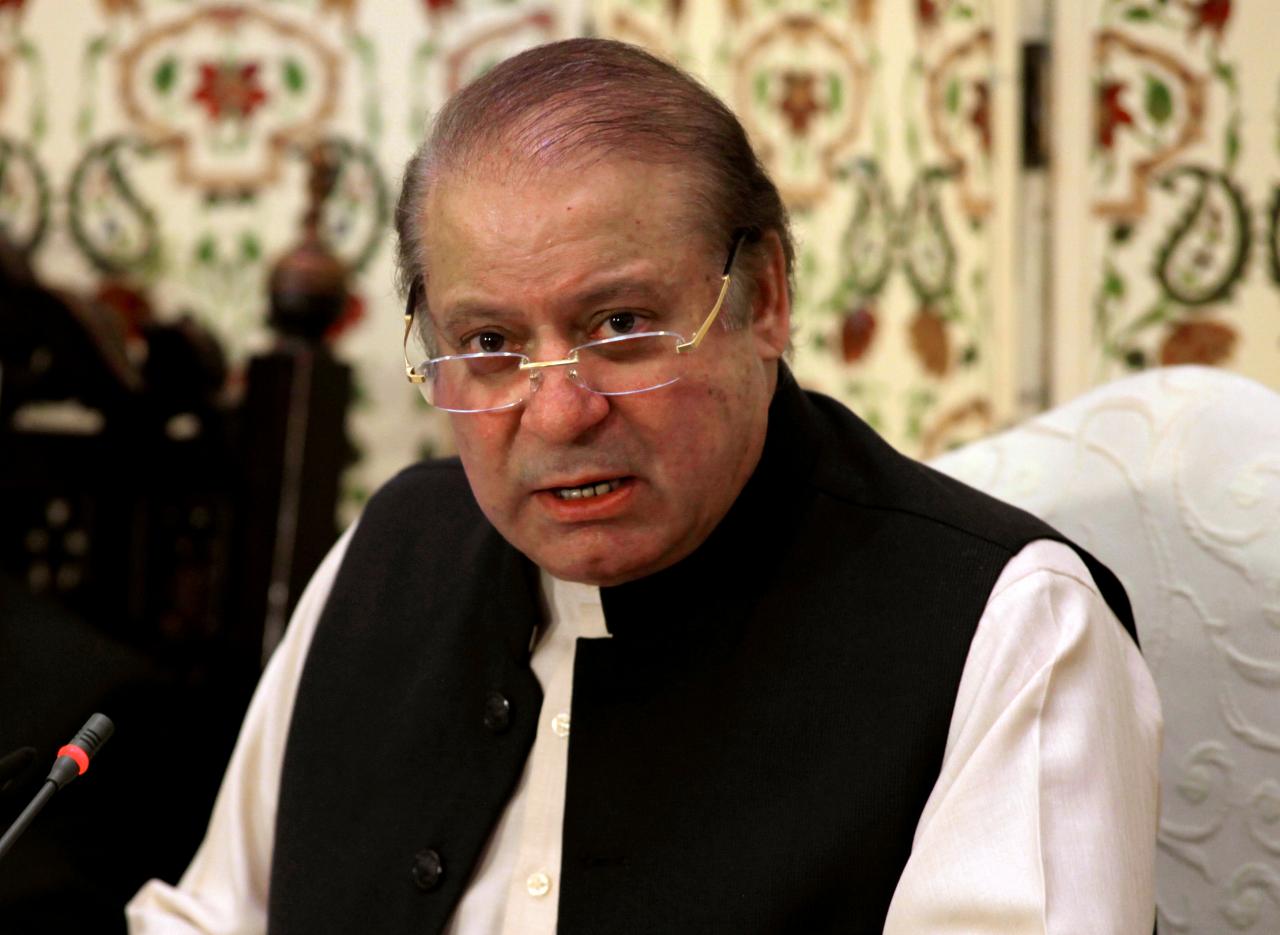 Islamabad: Pakistan’s ousted prime minister Nawaz Sharif accused the chief justice of the country’s apex court yesterday of rushing through hearings in the three corruption cases against him, terming it an “extremely unfortunate” example of “oppression and injustice”.

Sharif’s reaction came after his lawyer expressed inability to represent him in the cases, a day after the Supreme Court directed an anti-corruption court to wind up the proceedings against Sharif and his family within a month.

The Supreme Court had disqualified Sharif last year, forcing the three-time prime minister to resign. He has, however, dismissed the corruption charges linked to the Panama Papers case by deeming them “politically motivated”.

Sharif claimed his fundamental rights were being violated as no lawyer would take up a case where he is not allowed enough time to prepare and is asked to appear in court on the weekends as well.

Sharif was referring to his lawyer Khawaja Harris who failed to represent him today, arguing that he can neither work under pressure nor during the weekends as demanded by the Accountability Court.

“This last episode of the game that began with Panama (papers) is an extremely unfortunate example of oppression and injustice,” he said, reinforcing his previous claims of the injustice he has faced throughout the case.

As the Accountability Court Judge Muhammad Bashir resumed proceedings in the Al-Azizia case, one of the three graft cases, against Sharif, the trial court was ordered to proceed on a daily basis and even conduct hearings on Saturdays. This prompted Harris to quit.

Sharif also claimed that Harris was “forced to quit” due to the “undue pressure” by the Supreme Court order to complete the three cases within a month.

The court asked Sharif yesterday if he would engage another lawyer or continue with Harris.

Sharif said he needed time to make a decision and the hearing was adjourned till today.

“My basic human rights are being usurped … I’ve attended over 100 hearings and still not being allowed to attend my ailing wife in London,” he said.

The general election in Pakistan is due on July 25.

Harris has been Sharif’s lawyer in all the three cases filed against him and his family on September 8 last year following his disqualification as the prime minister on July 28.

Fawad Chaudhry of Pakistan Tehreek-e-Insaf said the statement by Sharif’s lawyer was a ploy to delay the conclusion in the cases.

The Accountability Court is hearing the corruption cases against Sharif, his daughter Maryam and son-in-law captain (retd) Muhammad Safdar.

The National Accountability Bureau (NAB) had filed three cases of corruption and money laundering against Sharif, his sons-Hassan and Hussain, his daughter – Maryam, his son-in-law – Safdar, and finance minister Ishaq Dar in the Accountability Court in Islamabad and Rawalpindi last year.

The political future of Sharif, who leads the country’s most powerful political family and is the lifetime ‘Quaid’ of the ruling PML-N party hangs by the thread as he stands to be jailed if convicted.