Sri Lanka's health minister and government spokesperson also said that the Chief of National Intelligence had warned the Inspector General of Police (IGP) regarding the probable attacks on April 9. 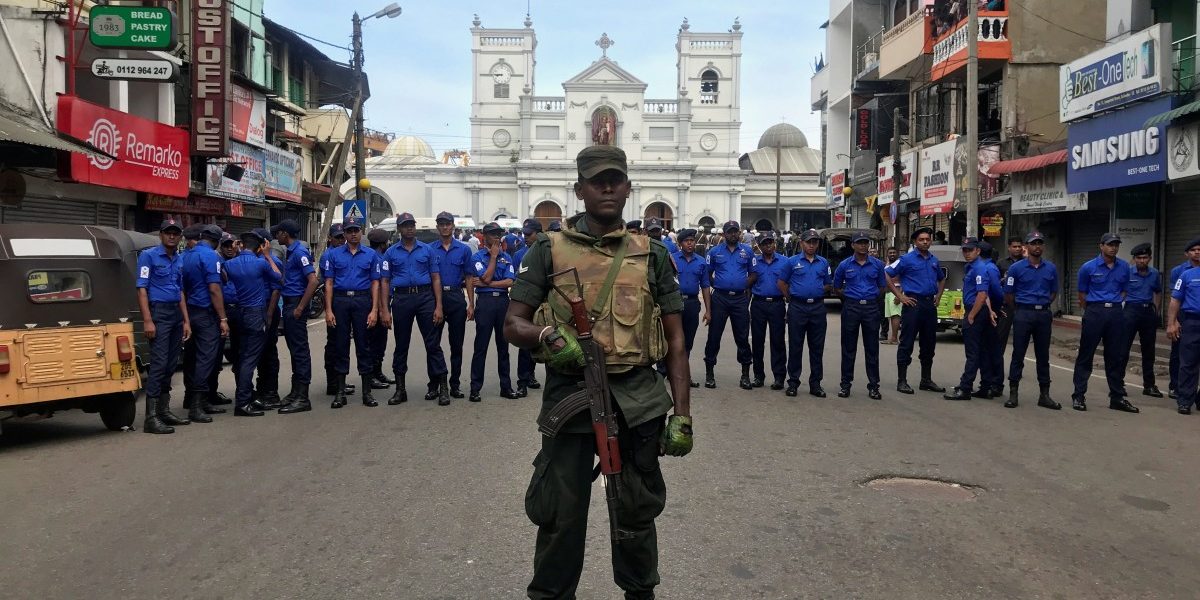 Colombo: A local outfit identified as the National Tawheed Jamath is suspected of plotting the deadly Easter blasts that killed 290 people and wounded 500 others in the worst terror attack in the country’s history, a top Sri Lankan minister said on Monday.

Health Minister and the government spokesman, Rajitha Senaratne, also said that all suicide bombers involved in the blasts are believed to be Sri Lankan nationals.

Speaking at a press conference, the minister said that the Chief of National Intelligence had warned the Inspector General of Police (IGP) regarding the probable attacks before April 11.

“On April 4, international intelligence agencies had warned of these attacks. The IGP was informed on April 9,” Senaratne said.

He said that the local outfit identified as the National Tawheed Jamath – a radical Muslim group – is suspected of plotting the deadly explosions.

“There may be international links to them,” he added.

Rauff Hakeem, a government minister and the leader of the main Muslim party – Sri Lanka Muslim Congress, said that it was lamentable that no preventive action had been taken despite the inputs.

“They have known this, the names have been given, identified, but (they) took no action,” he added.

Two Sri Lankan Muslim groups – the All Ceylon Jamiyyathul Ulama and the National Shoora Council – have condemned the blasts and offered condolences to the Christian community.

They have urged that all culprits be brought to book.

Seven suicide bombers were involved in eight blasts that targeted St Anthony’s Church in Colombo, St Sebastian’s Church in Negombo and Zeon Church in Batticaloa when the Easter Sunday mass were in progress. The explosions also struck three five-star hotels in Colombo – the Shangri-La, the Cinnamon Grand and the Kingsbury.

No group has claimed responsibility for Sunday’s attacks, but police have so far arrested 24 people.